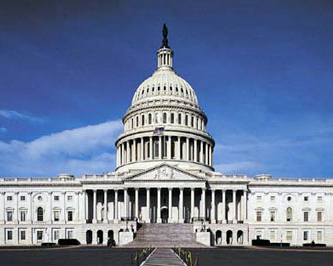 Proposed Fiscal Year (FY) 2014 appropriation bills that would fund NASA, NOAA and Department of Defense, amongst other Federal agencies, are still waiting to be adjudicated by the full Senate and House of Representatives.

The 2013 fiscal year ended Sept. 30 without Congress having agreed to either a Continuing Resolution (CR) or FY 2014 appropriation bills, which has caused the U.S. Government to shutdown. The shutdown has caused Federal agencies to furlough many of their employees and will no doubt have an impact on industry as well.