For 2014, the Space Foundation is again offering a low rate for active duty military and government personnel who register for the 30th Space Symposium, offering the same rate as 2010 pricing. 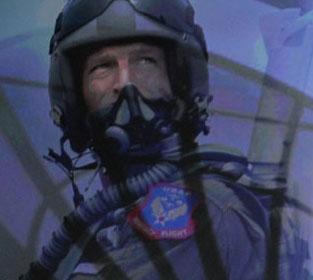 The government/military rate for the four-day Symposium is $790, and includes admission to Symposium general sessions and receptions and to the Boeing Exhibit Center, plus one ticket to each dinner and a ticket to one luncheon. This special rate does not apply to contractors who work for or with the government or military.

“We are again offering a reduced rate for active duty military and government personnel out of sensitivity to government budget constraints,” said Space Foundation CEO Elliot Pulham. “The Space Symposium is an important event for conducting meaningful business, and we don’t want the budget situation to prevent this very important group from attending.”

See the agenda at www.SpaceSymposium.org, and look for details on new additions to the Symposium for 2014, including Wednesday’s Technical Track presentations and panels, which require separate registration.

The Space Foundation’s 30th Space Symposium will be held May 19-22 at The Broadmoor Hotel, in Colorado Springs, Colo. 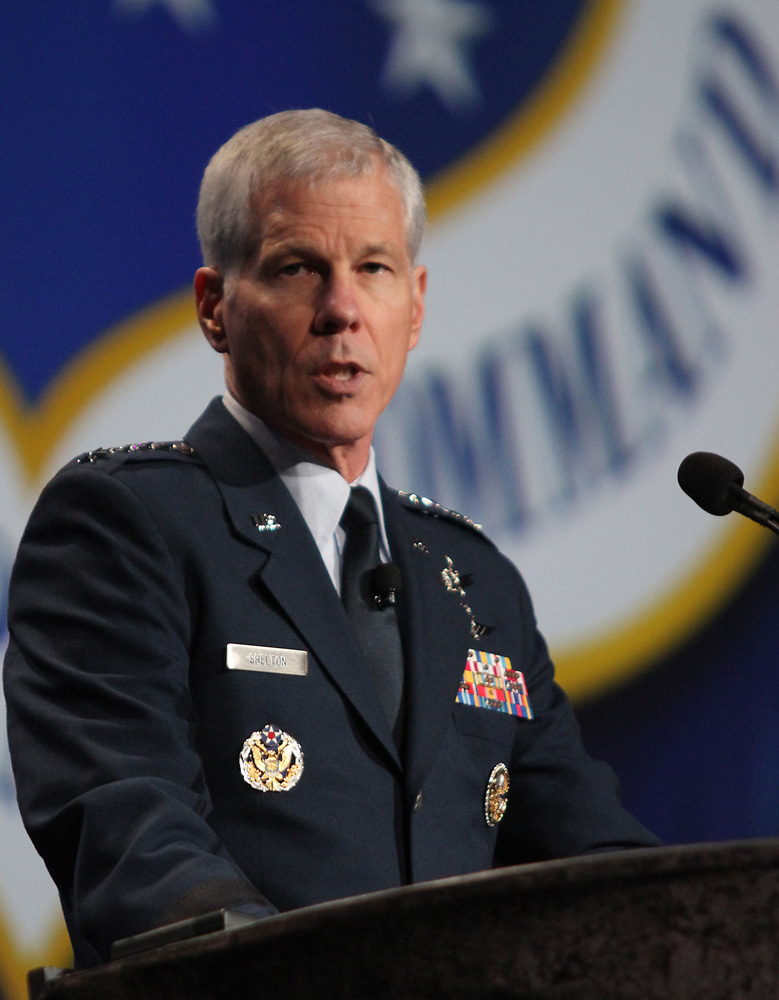 More than 100 top civil and military space leaders from the U.S. and abroad are slated to speak, including: