With senior government speakers continuing to confirm their participation at a record pace — and continued commitment of government agencies to their exhibits — the Space Symposium is shaping up to be one of the most significant in the 30 years of the event. 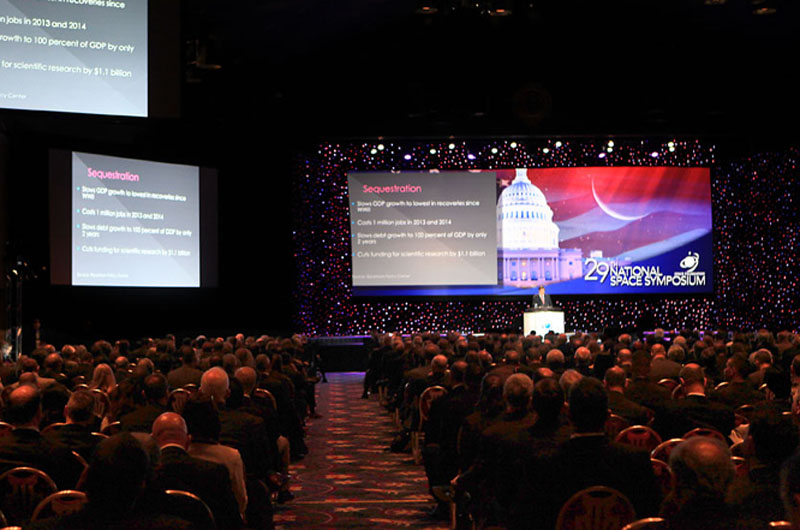 With more than 9,000 expected participants this year, the 30th Space Symposium will be held May 19-22, at The Broadmoor Hotel in Colorado Springs.

The Space Symposium has been firmly established as the single most important event for government organizations, and between government and industry on both a national and international basis. Top civil and military space leaders from the U.S. and abroad are confirmed to participate during the week, including: 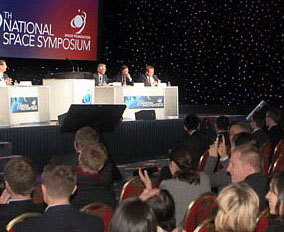 Visit www.SpaceSymposium.org to see all of the speakers and panelists.