Aug. 22 is the Deadline to Submit a Nomination for the Space Technology Hall of Fame®

The Space Foundation established the Space Technology Hall of Fame® in 1988 to increase public awareness of the benefits that result from space exploration programs and to encourage further innovation. There is still time to submit a nomination for induction in 2015. There is no cost to nominate, and the benefits of this prestigious international recognition are many. 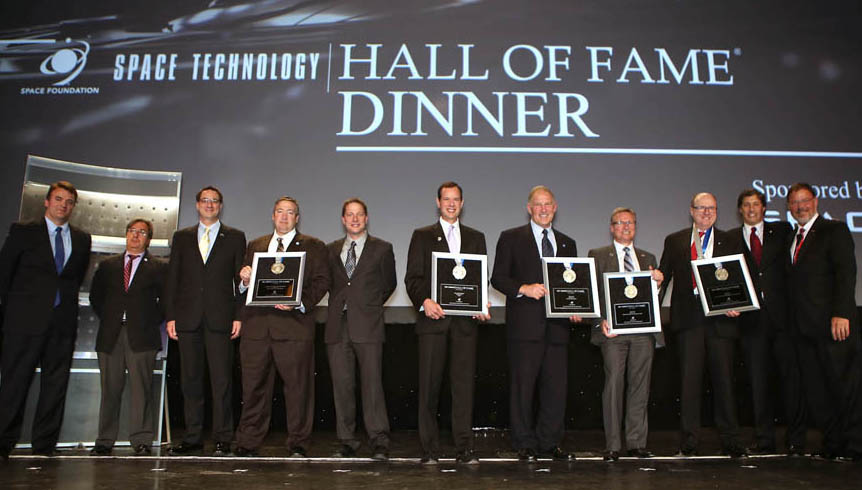 The deadline is Aug. 22, 2014, and anyone can submit a nomination of a technology that was developed anywhere in the world for use in space and then modified or adapted for use on Earth.

Award ceremonies for the 2015 inductees will take place on April 16, 2015, at The Broadmoor in Colorado Springs, Colo., USA, during the 31st Space Symposium. Conducted by the Space Foundation, the Symposium is the premier annual gathering of the global space community.

Additional information about the Space Technology Hall of Fame, including the nomination form and a complete list of inducted technologies, is available at www.SpaceTechHallofFame.org.