The Space Foundation has selected the U.S. Air Force-Boeing X-37B Orbital Test Vehicle (OTV) Team to receive one of its top honors, the 2015 Space Achievement Award. The award will be presented on April 13 during the opening ceremony of the 31st Space Symposium at The Broadmoor in Colorado Springs, Colo., USA, co-sponsored by Northrop Grumman.

“The 2015 Space Achievement Award is presented to the U.S. Air Force-Boeing X-37B Team, for significantly advancing the state of the art for reusable spacecraft and on-orbit operations, with the design, development, test and orbital operation of the X-37B space flight vehicle over three missions totaling 1,367 days in space,” said Space Foundation Chief Executive Officer Elliot Pulham.

The Space Achievement Award recognizes individuals or organizations for breakthrough space technology, or critical milestones in the evolution of space exploration and development. 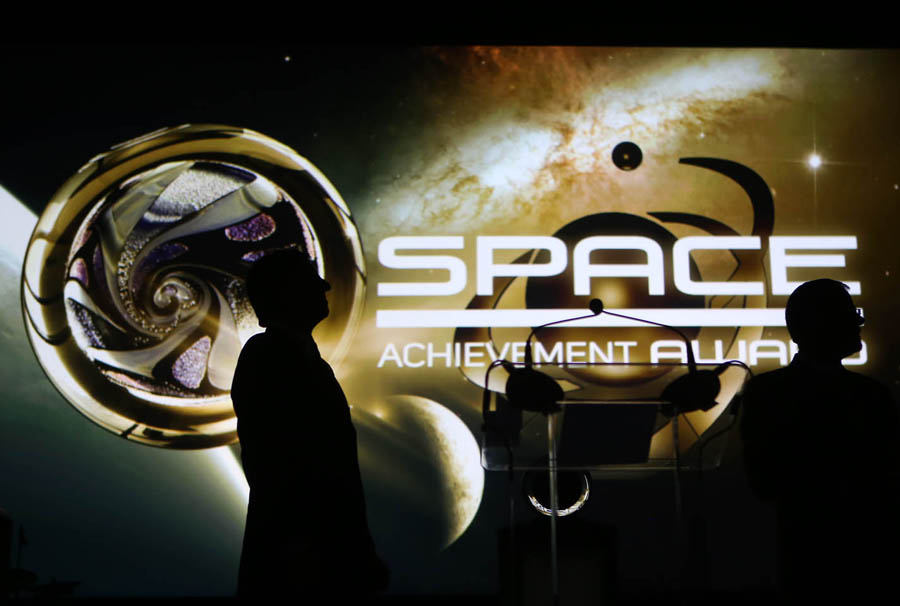 About the X-37B Program
The X-37B Orbital Test Vehicle is an unmanned space vehicle that is being used by the United States Air Force to explore reusable space vehicle technologies in support of long-term space objectives. Objectives of the X-37B program include space experimentation, risk reduction, and concept of operations development. Boeing’s involvement in the program dates back to 1999.

About the Space Symposium
The Space Symposium is the annual gathering of all sectors of the global space community, to be held April 13-16 at The Broadmoor in Colorado Springs. Visit www.SpaceSymposium.org for secure online registration and complete conference information. A discount on standard industry registration is currently available if paid by March 20, 2015.

Active Military/Government Rate
The Space Foundation offers reduced pricing for active military and government registrants. The rate includes admission to Symposium general sessions, exhibits, receptions, plus one ticket to each Symposium dinner and one ticket to a Symposium luncheon, such as the Space Warfighters Luncheon on April 14. This special rate does not apply to contractors who work for or with the government or military.