In last month’s Apollo 50th Anniversary moment, readers glimpsed some of the character and quality of NASA’s astronauts-the right stuff-as they orbited above the Earth for seven and a half hours without power. Those astronauts continued the mission for seven more days once they resolved the problem that kept them in the dark for so long. But what qualities did NASA look for in those astronauts for Gemini and Apollo? Are they the same qualities NASA looks for in astronauts today?

Things were looking good for NASA by September 1965, and the agency was continuing with its Apollo program. The agency and its astronauts had successfully completed four manned Gemini missions, which were necessary practice runs for the planned Apollo missions. There were minor upsets, such as contraband sandwiches and finicky new power cells, but things were progressing well overall, which was why NASA put out a call for more pilot-astronauts in September 1965. NASA wanted more astronauts to make sure they had plenty of flight crews to draw from for Project Apollo.

The right stuff for potential Project Apollo pilot-astronaut applicants in 1965 was very simple. Applicants had to be 36-year old U.S. citizens under six feet tall with a bachelor’s degree in engineering or a physical or biological science. The applicant also should have piloted a jet for 1,000 hours or “graduated from an armed forces test pilot school.” An applicant’s vision had to be 20/20 without glasses or any other sort of vision correction device. 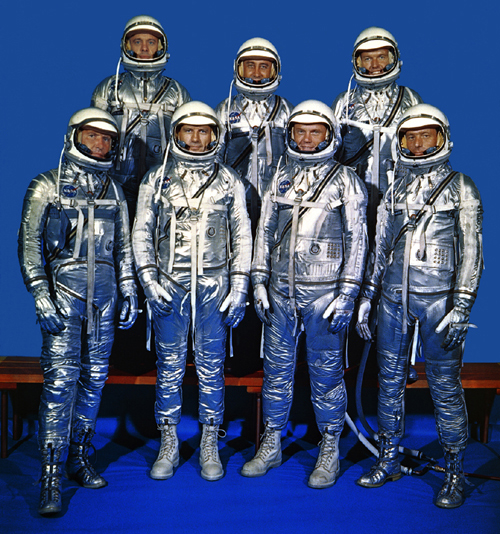 Fifty years later, NASA’s astronaut “stuff standards” have changed little. NASA astronaut applicants today must still be U.S. citizens, have a biological or physical science, engineering, or mathematics degree, and “3 years of related, progressively responsible, professional experience, or at least 1,000 hours of pilot-in-command time in jet aircraft.” An applicant must be between 5.2 and 6.25 feet tall and have vision that is, or is correctable to, 20/20. There is also a blood pressure threshold which cannot be exceeded.

Of course, these standards were and are just the start of a long selection and training process. Astronaut candidates go through a lot. Current NASA Astronaut Candidate training lasts about two years as candidates learn water survival, get SCUBA certified and train to deal with high and low atmospheric pressure. They learn the International Space Station systems, how to walk in space and how to speak Russian. 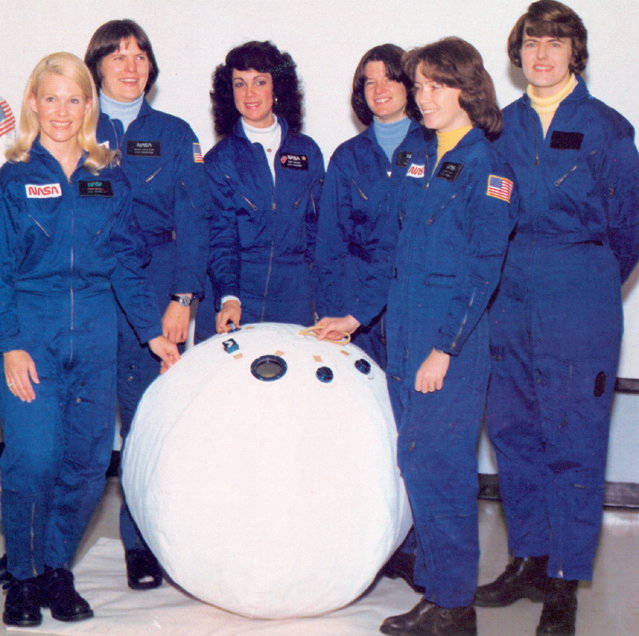 All this training is given for day-to-day operations in space. It is also preparation for that potential dreadful day when everything seems to be going wrong. Space has not become any more hospitable over the years – Apollo’s astronaut candidates faced the same risks that today’s astronauts must face.

As with the crew selection for Apollo, NASA hopes to graduate the current astronaut applicants and assign them to help build and fly the Orion Multi-Purpose Crew Vehicle (MPCV) for deep space exploration. But this time around, NASA would like its astronauts to fly further than the Moon. Perhaps an asteroid or Mars, instead? To do so, those astronauts must have the same stuff that Apollo’s astronauts displayed during their missions. 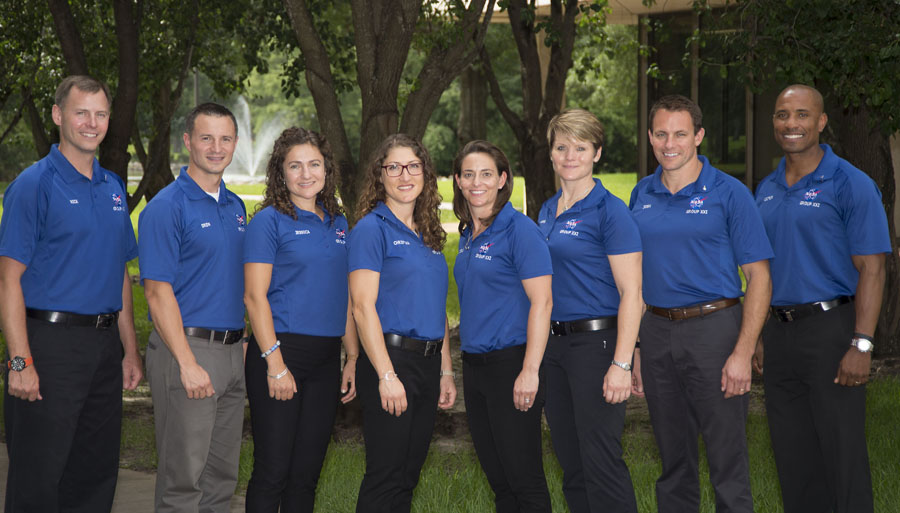