An authorized federal executive agency of Russia, the Russian Federal Space Agency or Roscosmos (FKA or RKA) was formed in 1992. Formerly the Soviet Space Program, the Russian nation has a rich history in space firsts. Most well known is the first manned space flight, which occurred on April 12, 1961, with Cosmonaut Yuri Gagarin. Celebrated every year, on or around April 12, Yuri’s Night is an international celebration of all of humanities achievements in space. 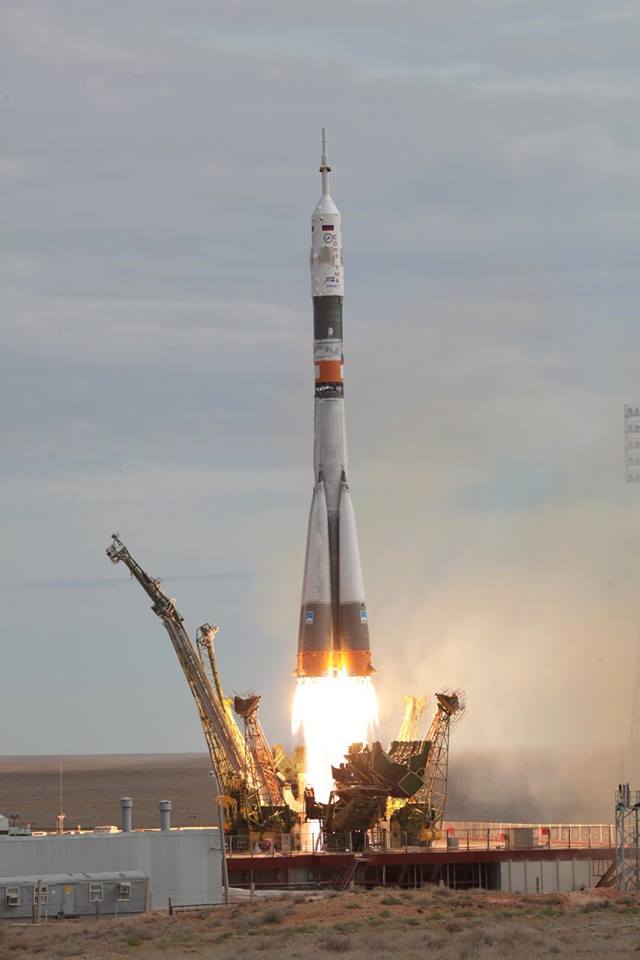 Headquartered in Moscow, Roscosmos is currently the agency responsible for launching new crew members to the International Space Station (ISS), and is expected to continue that responsibility through 2017 aboard the Soyuz spacecraft. The majority of all Russian launches take place at the Baikonur Cosmodrome in Kazakhstan. This is the same launch complex where Sputnik 1, Yuri Gagarin and all ISS crew members leave the Earth’s surface.

Roscosmos has two ISS launches scheduled for the remainder of 2015. Progress 62P Cargo Craft is slated for launch on Nov. 21, 2015, as an unpiloted resupply mission for Expedition 46 crew members. About a month later, on Dec. 15, Expedition 15 will carry NASA astronaut Tim Kopra, ESA astronaut Tim Peake and Cosmonaut Yuri Malenchenko to the ISS. Cosmonaut Mikhail Kornienko is a part of the year in space mission to prepare humans for long duration space missions. America and Russia will share information on the physical and mental well-being of their space travelers. To learn more about Roscomos, click here.