In Colorado, and around the world, space enthusiasts, professionals, students and hobbyists will celebrate humankinds’ achievements in space during World Space Week, Oct. 4 – 10.

The Space Foundation will invite classes from its Teacher Liaison program to the U.S. Air Force Academy during World Space Week for a special presentation with Erin Macdonald, Ph.D., Systems Engineer with Stellar Solutions, Inc. Dr. Macdonald (pictured) is also a space science lecturer who is passionate about giving talks around the world on the intersection of science and science fiction. She is currently the Education Manager for World Space Week. Her background is in gravitational waves and general relativity and includes education at museums and community colleges. 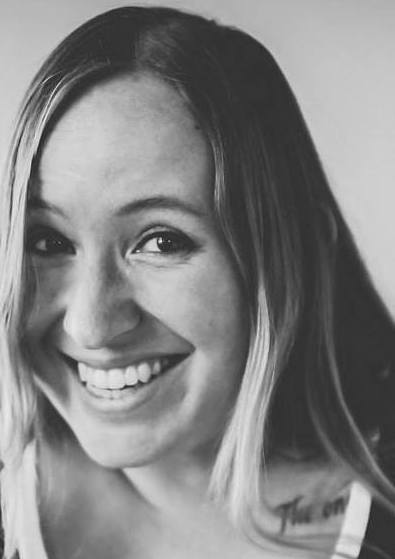 “I love being able to connect space and science to the everyday interests of children, and see them realize that science can be accessible, fun and a part of their lives,” said Macdonald.

On Oct. 5, the Space Foundation Discovery Center in Colorado Springs will feature a World Space Week theme for its monthly Homeschool Day. Students will learn about remote sensing and how technology in space is helping us better understand our planet. They will solve a space image mystery and be able to see what their house and neighborhood looks like from space. Advance registration for Homeschool Day is requested here.

During World Space Week 2016, the Space Foundation is celebrating, in particular, the men and women who call Colorado home, and who have made significant contributions to our success in space. On Friday, Oct. 7, the Space Foundation will hold a gala in Denver to recognize the first honorees of the new Colorado Space Heroes Hall of Fame. The first inductees are: