Ever since humanity first raised their eyes to the sky, we have been mesmerized by the beauty and mystery of the sky, of space and all it contains, such as the impact it has on our minds and spirits that even the Roman and Greek cultures based their mythological pantheon of Gods and Goddesses on the many planets and stars that wander and shine in the infinity of space. Technology has advanced little by little, and ever since we first conquered the sky with more than a little help from the Wright Brothers, the next conquest in the eyes of the human race has been space. Today dear readers, we will take you on a small knowledge journey through two of the most interesting and important branches of space science, astronomy, and astronautics. 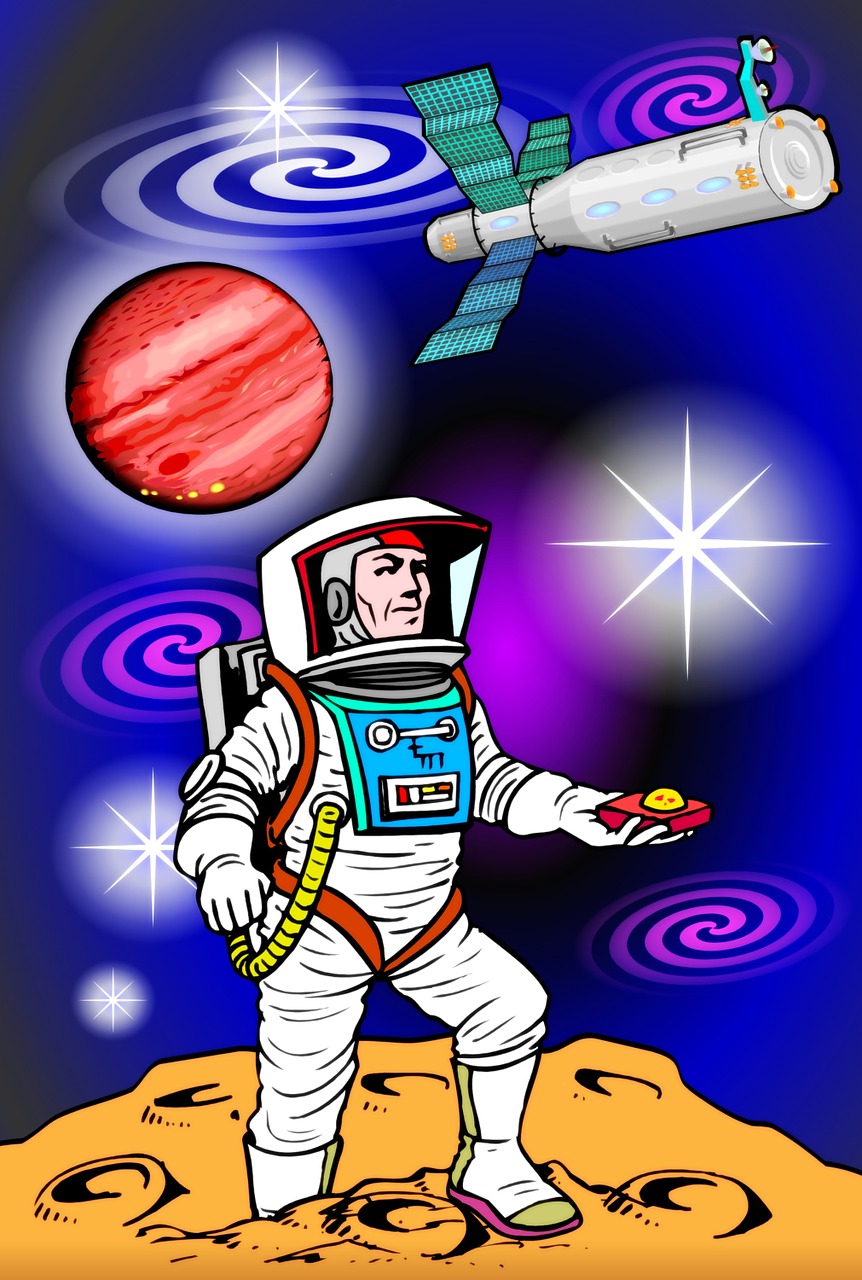 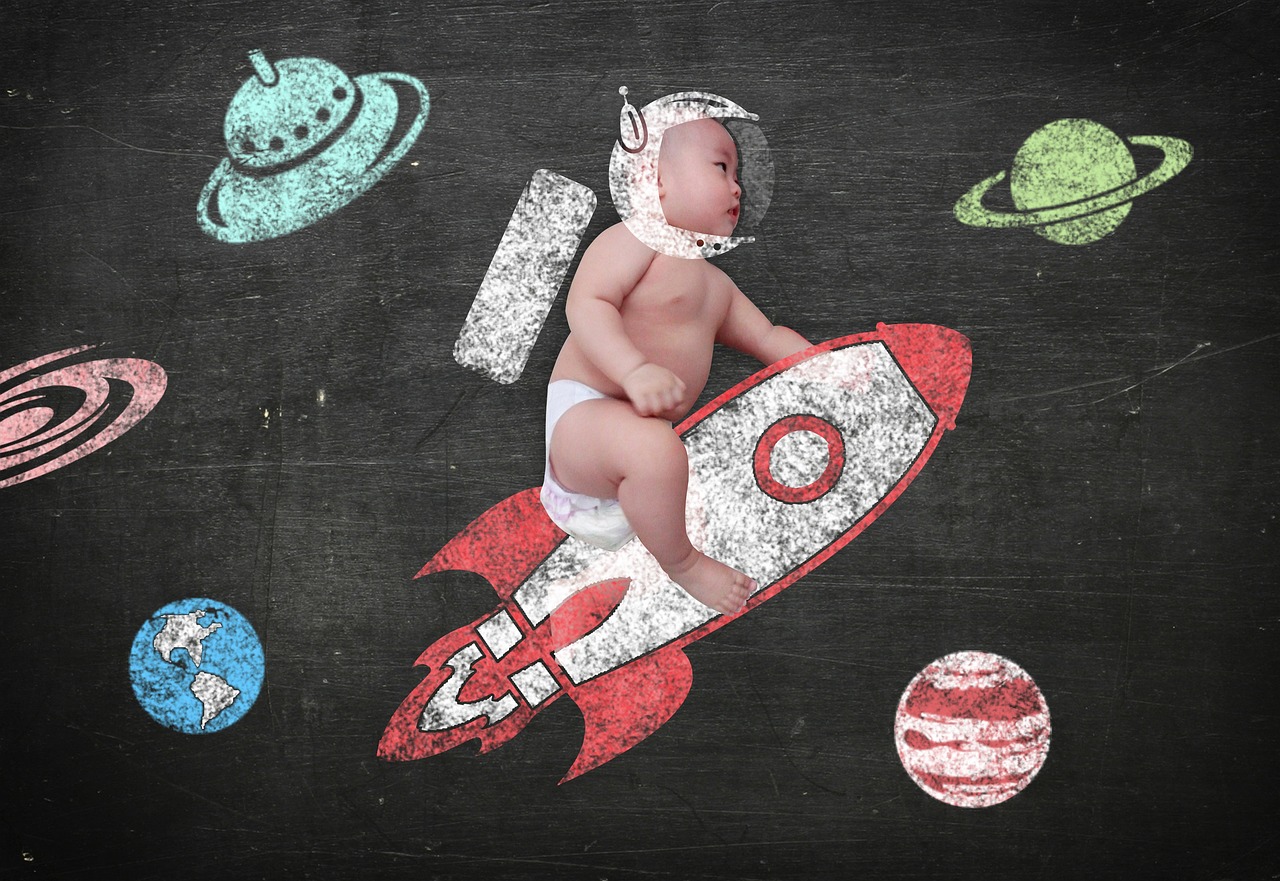 Celestial bodies such as stars, planets, satellites, space events like supernovas, black holes, the birth and death of new celestial bodies, and how can we better observe and close the distance between our planet and others, this is the main objective of astronomy and astronautics, to study the life and happenings in our universe, to better understand how and why was our universe created, and to find the best way to allow humans to move, fly and eventually conquer space and its contents. Younger promises for the future of space exploration train and prepare themselves tirelessly to be the best they can be, to put their being and risk everything to give humanity more knowledge and the possibility of expansion. One of the most ambitious goals of space science to this day, the terraformation of planet Mars is looked at, studied, and worked upon by astronomers and astronauts all over the world, betting for a better future for humanity outside. But the question remains, how can we manage to do all this? the answer dear readers, lies in science.

Two different branches born out of the same matter, astronomy and astronautics pave the way for humanity's future in space, both sciences differ from each other in the fundamentals, yet converge in their goals and essence: 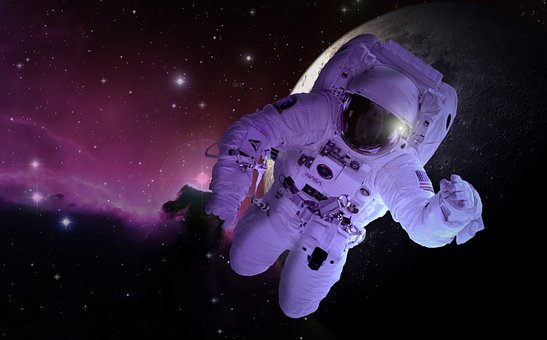 The study of celestial objects and phenomena, astronomy is one of the oldest sciences known to man, dating back to ancient cultures such as the Babylonians and Greeks, astronomy began as the study and prediction of the movement of objects visible to the naked eye, and over millennia evolved into the study, analysis and observation of planets, stars, satellites, and all the cosmological events that develop in our universe. Thanks to astronomy, today we know about how our planet was created, we can predict when a star will die, we can see black holes in motion through our universe, and we have managed to ascertain many theories about our universe, such as its finite size yet continuous expansion.

Also called "cosmonautics' ', in essence, is the study and practice of travel beyond earth's atmosphere. A much more modern science when compared to astronomy, dating back to 1687, astronautics began as fundamentally theoretical science, and eventually developed into a fully-fledged practical science with Yuri Gagarin's Vostok 1 orbital journey in 1961. Thanks to astronautics, many of our modern commodities are possible, as the launching and stabilization of man-made satellites that allow wireless communication and connection, were born of the study and application of physics to space travel and movement. Without them, we wouldn't have satellite T.V and internet, weather forecasts, up-to-date news on everything that happens on the globe, and even warnings about hurricanes, tsunamis, and submarine earthquakes.

Even though they may seem different, both astronautics and astronomy complement each other, especially when the goal is shared, such as the aforementioned Mars' terraformation. Astronomy gives insight into what planets are made of, what elements of our planetary home are present in other celestial bodies, which ones are lacking, and what can we do to get them there, meanwhile astronautics works on how to carry all the necessary tools and materials from point A to point B in space in a safe and fast way, without compromising the integrity of the crew and its cargo. It is not farfetched to say that if Mars is finally terraformed, it will be in no small part due to the joint efforts of both astronomers and astronauts, the how and what of this endeavor.

Humanity's grasp must exceed their reach, and no better representation of this adage than the capability of going over and beyond what was once possible, some used to say that humans weren't meant to fly, yet now we fly higher than any other being on our planet. From the childhood dream to today's success, strive to reach infinity and beyond dear reader.