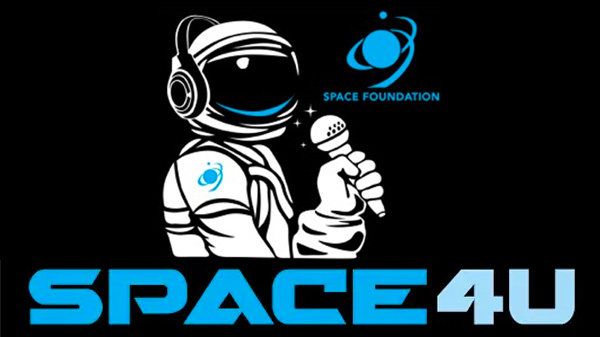 Former Astronaut Frank Culbertson Documented the Attacks From 230 Miles Above

Space Foundation Vice President of Communications and Space4U co-host Rich Cooper interviews Culbertson who served as the Commander of the Expedition 3 crew onboard the International Space Station (ISS) for almost four months in 2001 and was the only U.S. citizen not on Earth when the Sept.11, 2001, attacks occurred. He details how he captured impactful photos and video from low Earth orbit of the smoke emanating from ground zero in lower Manhattan as the ISS passed over New York City following the attacks.

“Every story is unique, but this one is out of this world,” said Cooper. “Frank is an integral part of this day in history, and we are humbled and proud to share his unique story with our listeners.”

In this episode, Culbertson recalls his day on the ISS, how he received information about the attacks in bits and pieces as the day unfolded, the loss of his friend Capt. Charles “Chic” Burlingame (pilot of Flight 77 which terrorists crashed into the Pentagon), and how much the world had changed by the time he returned to Earth three months later.

Reflecting back and detailing his memories of taking photos aboard the ISS that morning some 230 miles above the Earth, Culbertson says, “It made it easy to zoom in with the camera and look at what was happening. And as I zoomed in … a big gray blob enveloped southern Manhattan, and … I found out later what I was seeing was the second tower come down.”