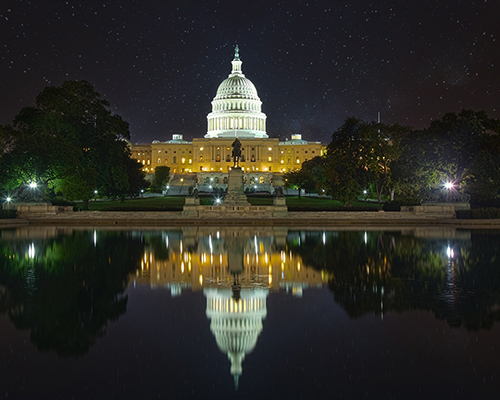 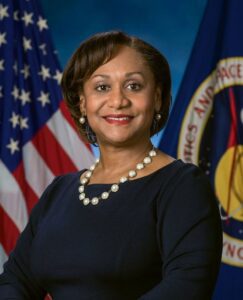 Vanessa Wyche currently serves as the Director of NASA’s Johnson Space Center in Houston, Texas. As Director, she oversees more than 10,000 civil employees and contractors and a broad range of human spaceflight activities. She served as Acting Director of JSC since May 3, 2021 and Deputy Director of JSC from 2018-2021. Wyche’s first position at NASA was as Project Engineer in the Space Life Sciences Directorate, where she helped develop biomedical hardware to fly on the Space Shuttle.

Wyche earned her BS and MS in Bioengineering from Clemson University in South Carolina and spent time at the Food and Drug Administration prior to joining NASA in 1989. Over the course of her career, she has received two NASA Outstanding Leadership Medals, two NASA Achievement Medals, is a “Women at NASA” awardee, and is the first Black woman in history to lead a NASA center.

In this op-ed, Sarah Mineiro recommends five principles to be embraced by government to quickly build greater resiliency in space. 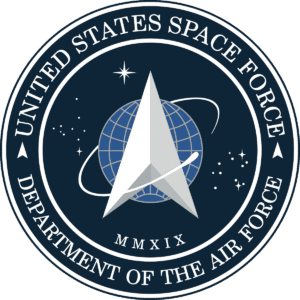 December 20th, 2021 marks the two year anniversary of the creation of the United States Space Force.