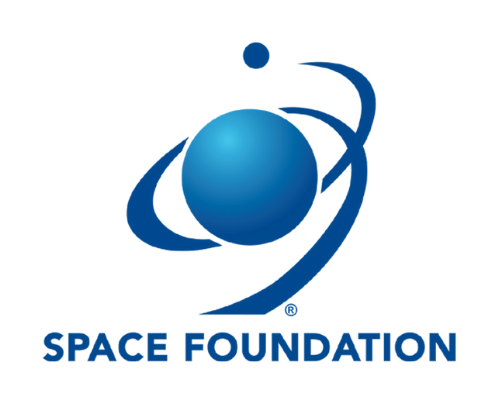 This award provides the recipients full participation in events at Space Foundation’s 37th Space Symposium, including the New Generation program and a seat at the Space Classified session. The scholarship is intended to encourage the participation of New Generation professionals at Space Symposium, acknowledge an exceptional young professional, and provide that individual an opportunity to advance their professional growth and development.

Captain Megan Maikell was nominated by leadership at U.S. Space Force Space Systems Command. She holds a master’s degree in astronautical engineering and has excelled in her role as Chief Engineer for an $870 million satellite communications spacecraft in the final stages of assembly. In addition to this primary role, Captain Maikell assumed responsibility of launch consultant for a $1.8 billion dual-manifest U.S. Space Force mission and has taken on a crucial role with the Payload Operations Center to ensure operational readiness.

First Lieutenant Shanna Chen was also nominated by leadership at U.S. Space Force Space Systems Command. Chen holds an MBA and was handpicked out of 34 officers for her current position as Executive Officer to the Los Angeles Garrison Commander. She supports administrative policy for over 700 personnel across five squadrons and 10 staff agencies. In less than a year, she resolved a dozen crucial disconnects and reduced operating costs by $36 million.

Ellis, a retired four-star admiral, and former Commander of United States Strategic Command is currently chairperson of the National Space Council Users’ Advisory Group and is an Annenberg Distinguished Fellow at the Hoover Institution at Stanford University. Previously, he was president and chief executive officer at the Institute of Nuclear Power Operations. Ellis was elected to Space Foundation’s board of directors in January 2010 and served as chairperson from January 2016 through November 2017.

« Explanation of “A Celebration of Space: Discover What’s Next” Event

37th Space Symposium Final Countdown with One Week to Go »