Unlike many innovations within NASA, the technology behind the Fisher Space Pen which allows for astronauts to write in a zero-gravity environment, was completely developed privately without any government assistance, by Paul C. Fisher. Paul spent most of the 1960’s developing his technology hoping to gain the attention of NASA, and it worked! Fisher Space Pens have been used on every crewed flight into space since Apollo 7 and most recently with Space X.

There are two models of space pens that are NASA Approved. The AG7- Original Astronaut Space Pen and the CH4- Shuttle Space Pen have their purposes. Astronauts will have their AG7 tethered to their flight suite, while the CH4 is stocked on the International Space Station for general use by astronauts from around the globe.

Rigorous testing by NASA proved to be monumental in Fisher Space Pen defining their key value propositions for their technology. Results from NASA’s testing highlighted that Paul C. Fishers pens had the ability to write at any angle, upside down, in zero gravity, underwater, over oil and grease, three times longer than the average pen, and in temperatures ranging from -30 to +250 degrees Fahrenheit. These significant value propositions led to the commercialization of his invention. 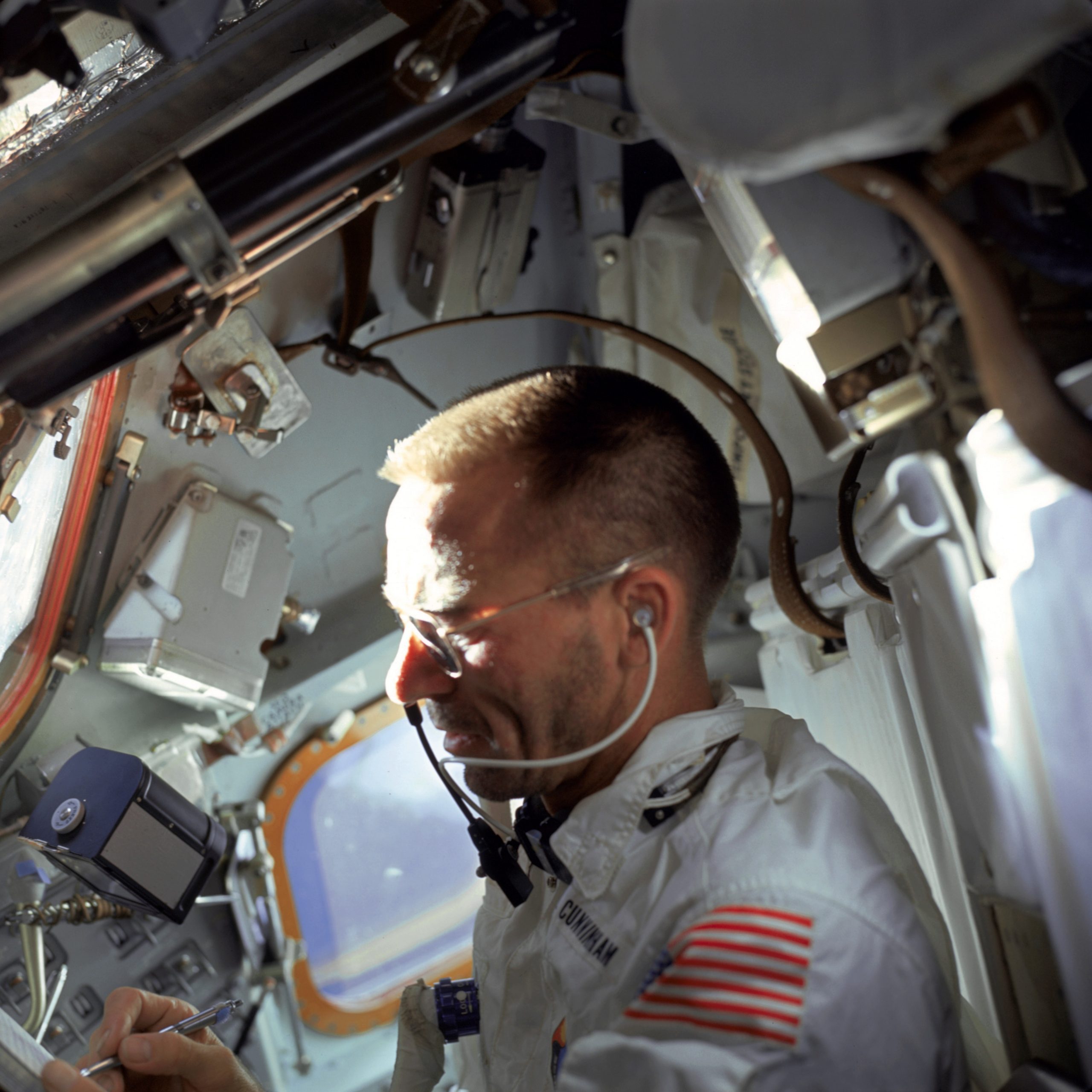 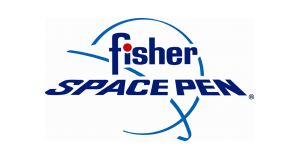