The NASA Kepler Mission has been selected as the 2012 recipient of the Space Foundation's John L. "Jack" Swigert, Jr., Award for Space Exploration. The award will be presented April 16 during the opening ceremony of the 28th National Space Symposium at The Broadmoor Hotel in Colorado Springs, Colo.

The NASA Kepler Mission is being recognized for the discovery of 61 confirmed extrasolar planets and over 2,300 planet candidates in the first 16 months of observations from May 2009 to September 2010.

About the Kepler Mission 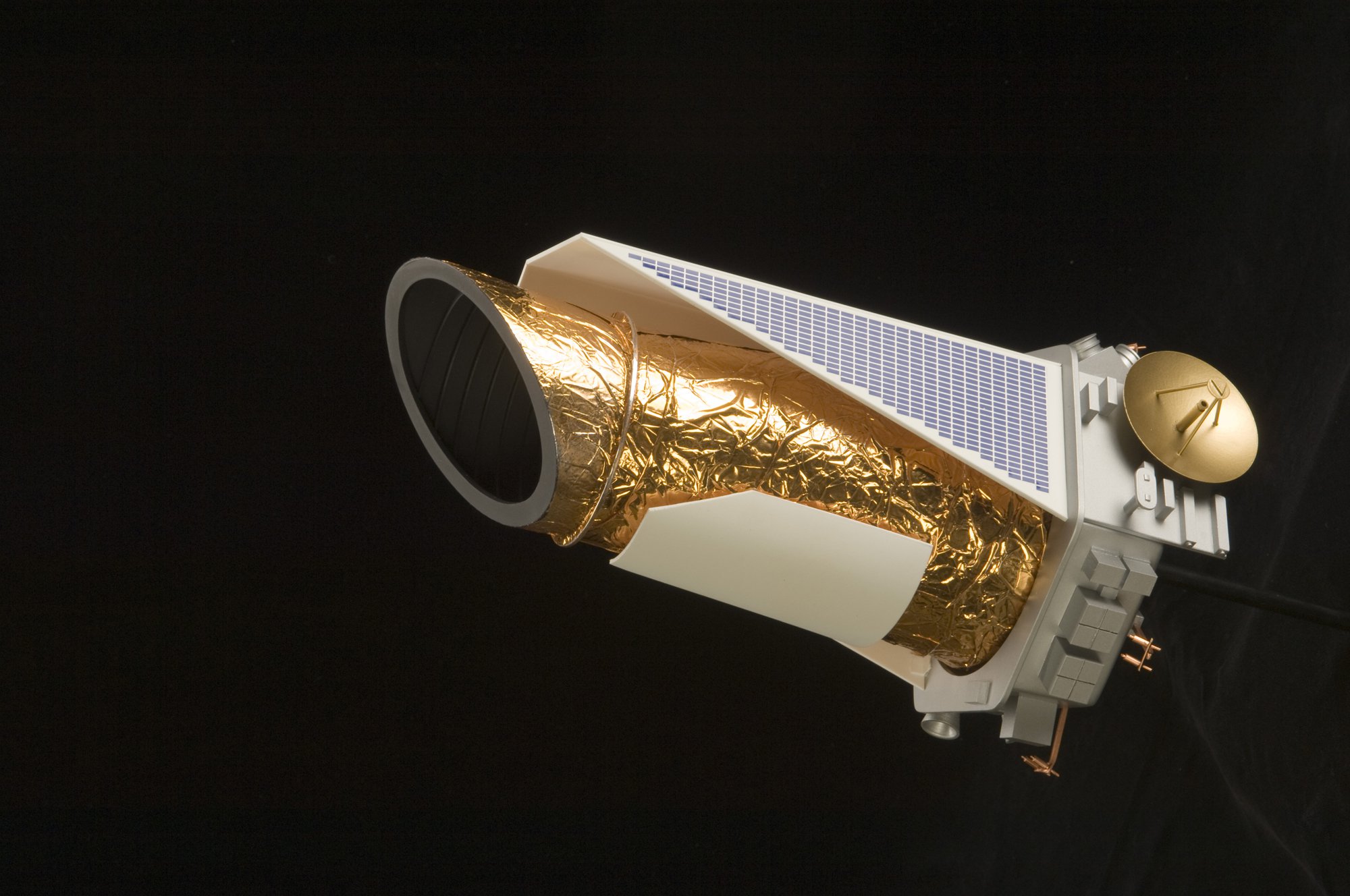 The Mission's planet confirmations include these firsts:

"With the rapid pace of space-related scientific study, we sometimes fail to realize just how extraordinary missions like Kepler are," said Space Foundation Chief Executive Officer Elliot Pulham. "They are fundamentally changing what we know about our universe and reshaping our understanding of planetary structure and formation." The John L. "Jack" Swigert, Jr., Award for Space Exploration honors astronaut Jack Swigert, a Colorado native who served with retired U.S. Navy Captain James A. Lovell, Jr., and Fred Haise on the legendary Apollo 13 lunar mission, which was aborted after the perilous rupture of an oxygen tank en route to the moon. People around the world watched as NASA overcame tremendous odds to return the crew safely to Earth. Before joining the Apollo program, Swigert was a combat pilot for the U.S. Air Force in Japan and Korea and an engineering test pilot for North American Aviation, Inc. and Pratt and Whitney. In 1982, he was elected to the U.S. House of Representatives, but died of cancer before taking the oath of office.

For information about the 28th National Space Symposium, click here.