Following is information found in the Space Foundation's 2012 annual report.

In 2012, the Space Foundation extended our reach in many directions. 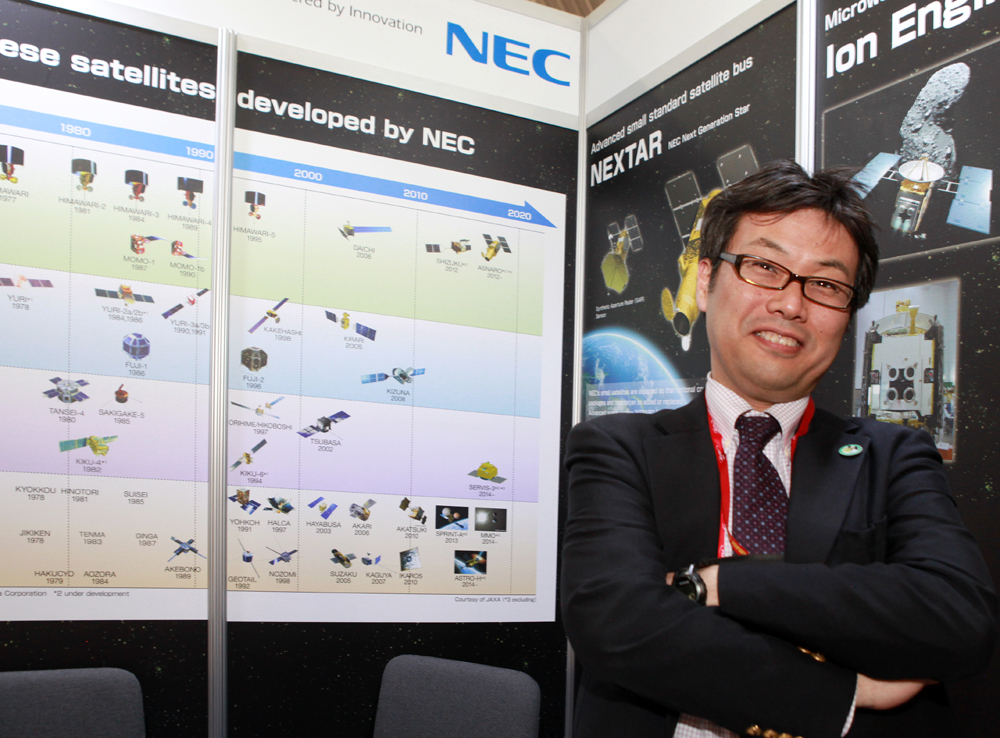 Promoting global collaboration and cooperation is one of the critical contributions the Space Foundation makes to the space community. During 2012, we participated in many international events and saw global partners more frequently integrated into all our programs:

We broadened community outreach with a wide variety of events and activities, many related to our new world headquarters and - later in the year - our new Visitors Center. Among our many local events in Colorado Springs were: 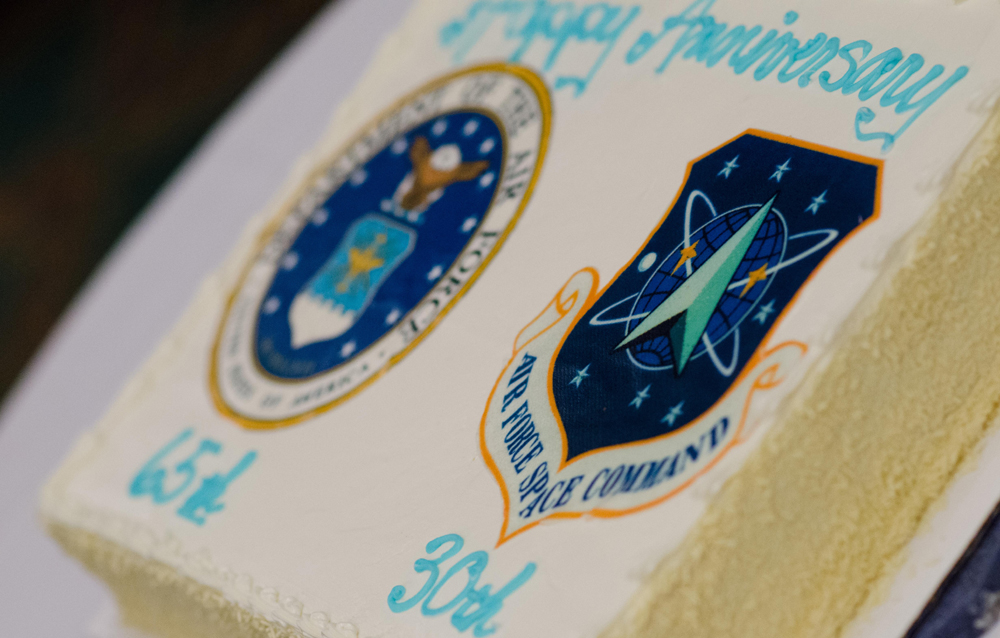 The Army and Navy Club in Washington, D.C., was the setting on Sept. 18 for 140 guests who attended The Space Foundation Presents a Washington, D.C., Salute to the 30th Anniversary of Air Force Space Command. The evening began with a cocktail reception and entertainment from the Air Force Jazz Band Combo. The crowd was treated to a "Fireside Chat" with:

...And, We Improve Awareness of the Positive Impact of Space Innovation

The Space Foundation builds awareness of the benefits of space through multiple activities. Our two flagship programs are Space Certification™ and the Space Technology Hall of Fame®.

Space Certification make space more interesting and accessible to everyone by demonstrating how space technologies improve life on Earth. Products and services that display the Space Certification seal stemmed from or were dramatically improved by technologies originally developed for space exploration. Plus, we certify products that teach people about the value of space utilization. 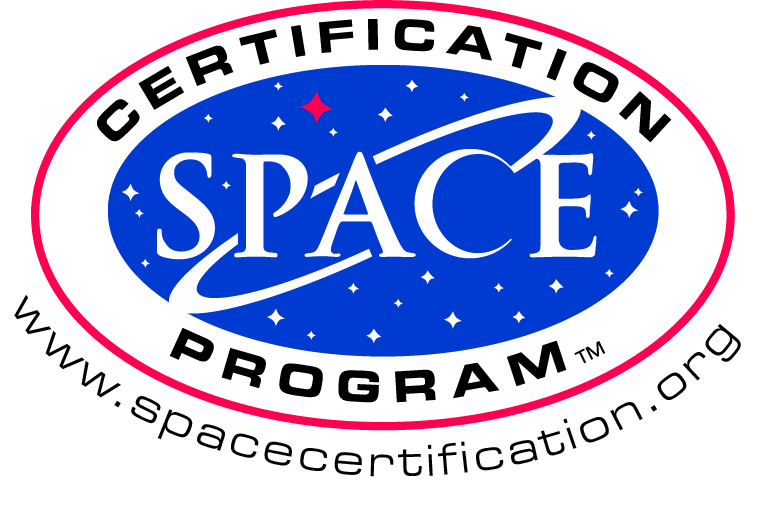 The Space Technology Hall of Fame increases public awareness of the benefits of space exploration and encourages further innovation.

Three separate events during the 28th National Space Symposium honored the organizations and individuals who commercialized the two space technologies, including a private induction ceremony, a reception and the Space Technology Hall of Fame Dinner.

As of the 2012 ceremony, we have inducted 67 technologies and honored hundreds of organizations and individuals who transformed space technology into commercial products that improve the quality of life for all humanity.

Learn more about Space Certification here and about the Space Technology Hall of Fame here.

Posted in Year In Review (archive)