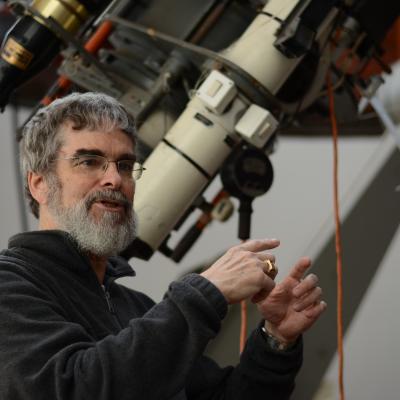 In 1983, he joined the U.S. Peace Corps, where he served for two years in Kenya teaching physics and astronomy. Upon his return to the U.S. in 1985 he became an assistant professor of physics at Lafayette College, in Easton, Pennsylvania, where he taught until his entry into the Jesuit order in 1989. He took vows as a Jesuit brother in 1991, and studied philosophy and theology at Loyola University Chicago, and physics at the University of Chicago, before his assignment to the Vatican Observatory in 1993.

Br. Guy explains to us the connection between science and religion and the work he does for the Vatican Observatory.

Br. Guy shares insights into the relationship between Galileo and the Church as well as why the Vatican Observatory has a facility in Tucson, Arizona.

Learn more about him and the Vatican Observatory Foundation at https://www.vofoundation.org/. 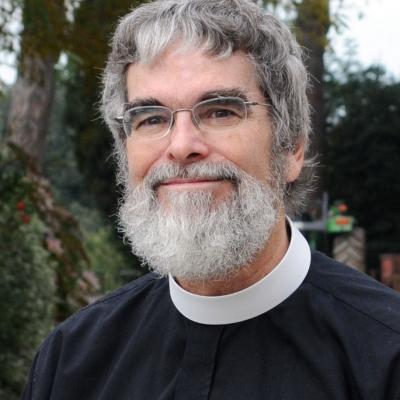 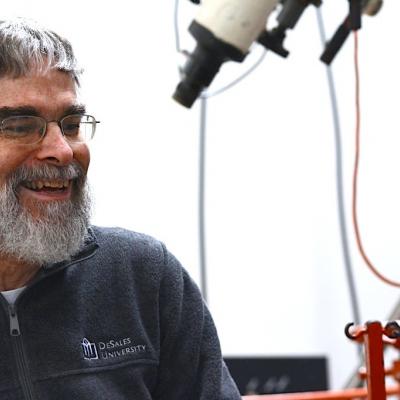 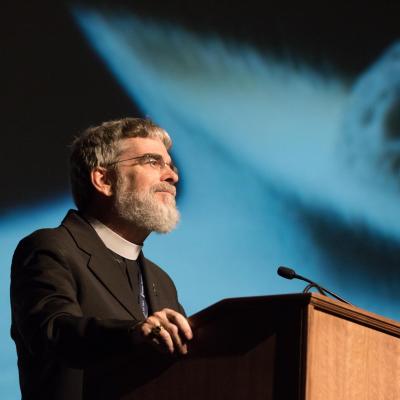 Transcript: Space4U podcast, Brother Guy
Hi there. I'm Rich Cooper with the Space Foundation. And this is the Space4U podcast, a podcast designed to tell the stories of the amazing people who make today's space exploration possible. Today. I'm joined by Brother Guy with the society of Jesuits. Brother Guy’s the director of the Vatican…
Read the full transcript