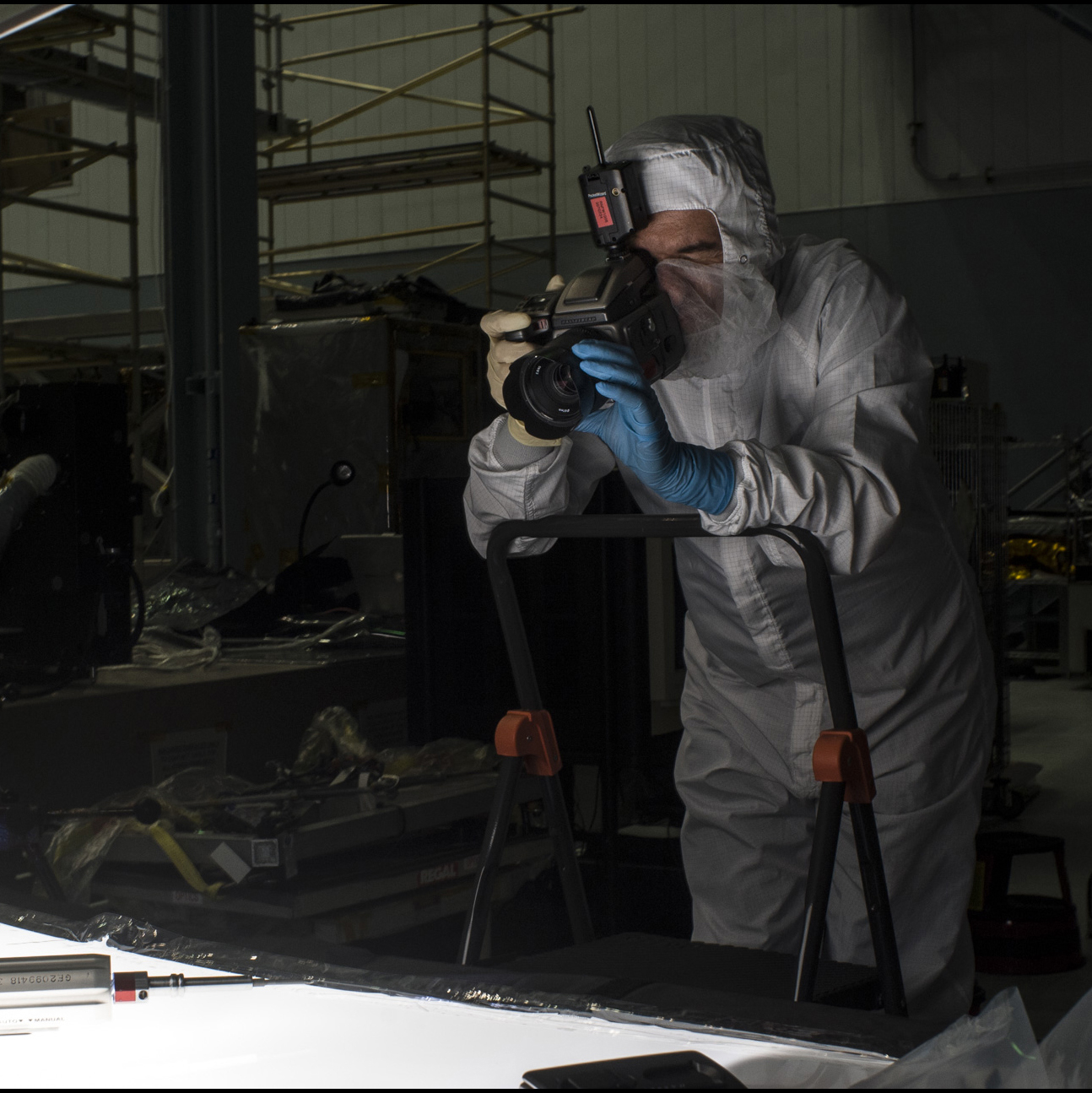 We meet photographer Michael Soluri. Michael tells us how he got started in photography and is currently documenting behind-the-scenes NASA human and robotic space exploration missions. He explains the trust NASA and individual astronauts have in him, enabling him to tell their story through non-scripted photography.

Michael documented the New Horizons mission to Pluto starting in 2005 through the historic flyby, which brought endless information about the dwarf planet back to Earth. Michael also tells us about his portrayal of flown astronaut space tools as pieces of sculpture, part of the permanent collection of the Smithsonian National Air & Space Museum.

We discuss the story Michael told through images of the final Space Shuttle mission to the Hubble Telescope, a story which began years before the actual launch and included astronaut photography training.

Michael is also the author of Infinite Worlds-the People and Places of Space Exploration(Simon & Schuster). Learn more about Michael on his website: michaelsoluri.com 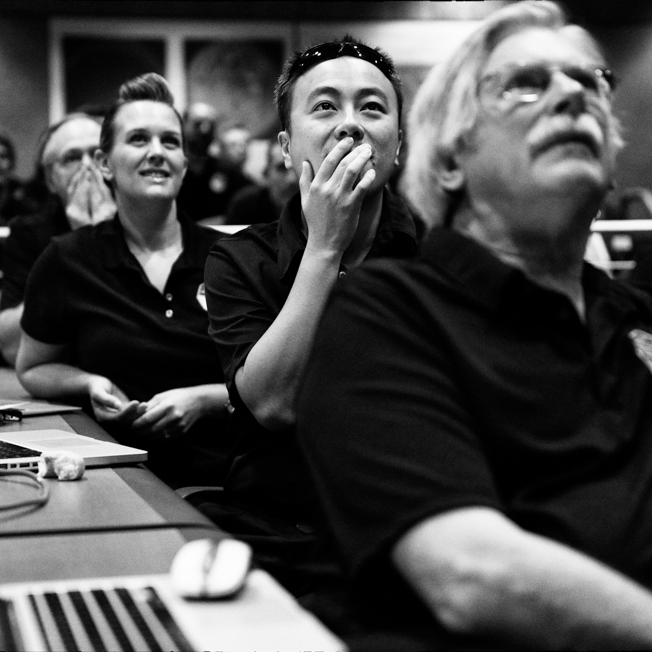 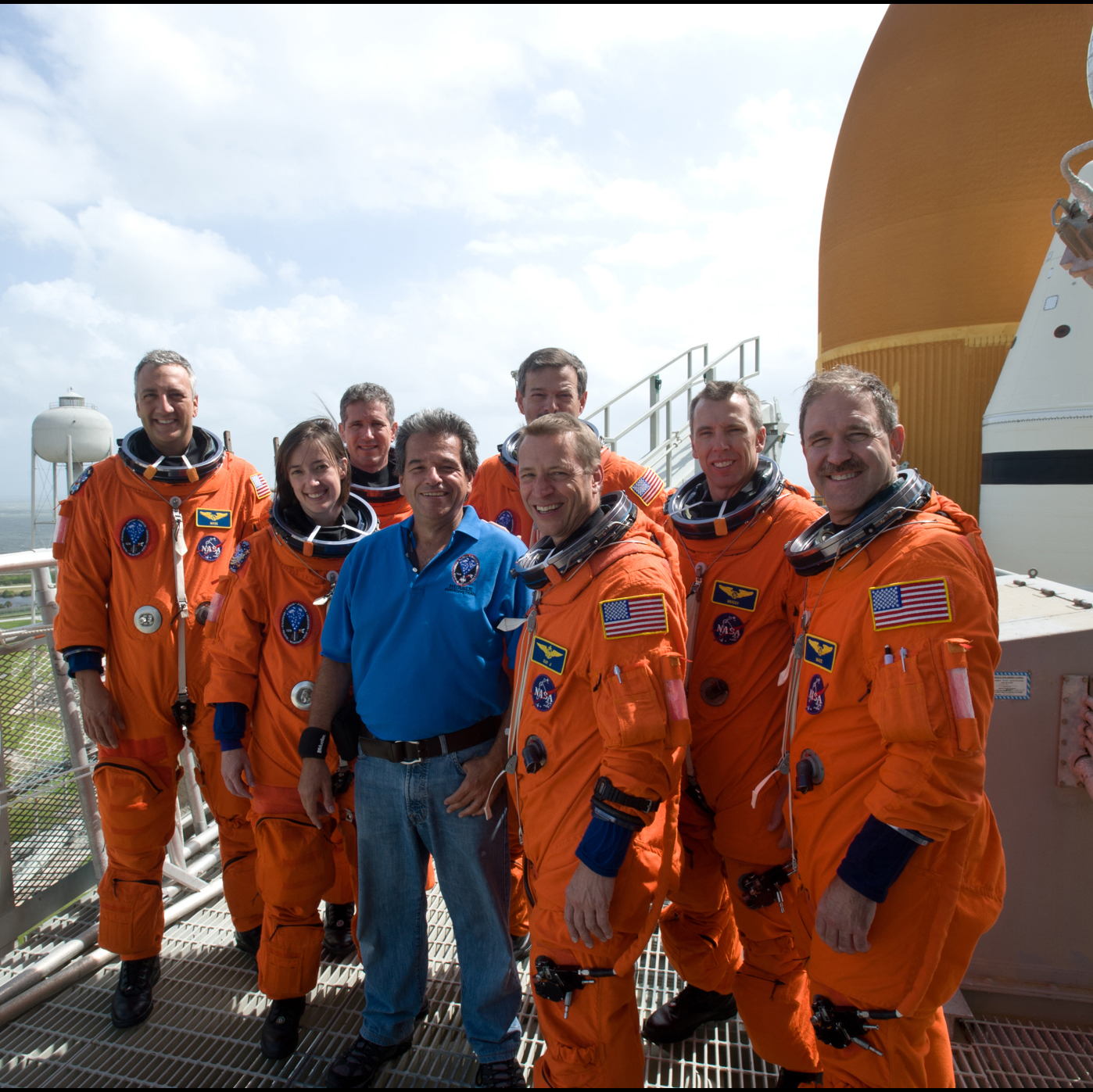 Transcript: Space4U podcast, Michael Soluri
Hi there. This is Rich Cooper with the Space Foundation. And this is the Space4U podcast, dedicated to the men and women who make today space adventure possible. Whether they've captured our history or been a part of that history or starting to make their own history in today's space…
Read the full transcript