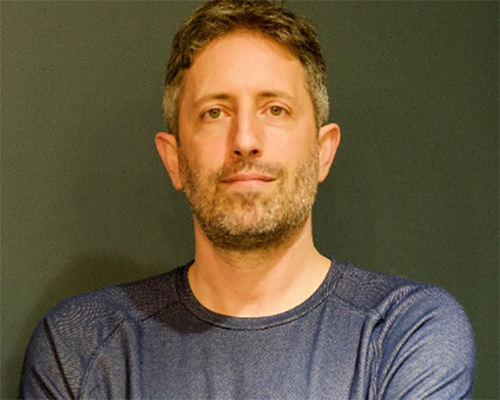 We meet Jason Held, CEO of Saber Astronautics, a mission control operations software and services company, with locations in Sydney, Australia, and Boulder, Colorado, USA. Prior to founding Saber, Jason was a Major in the U.S. Army’s USSTRATCOM (Space Command) during which time he served as an active-duty engineer at Army Space and Missile Command Battle Lab. Later, as a civilian, he wrote flight software for the Hubble Space Telescope and testing for the International Space Station. He has lectured for the IRS Space Station Design Workshop, the University of New South Wales, and the International Space University. He also led a research expedition in the high Canadian Arctic, and he has served on the Australian government’s Expert Reference Group designing their space agency.

In this conversation Jason explains how his passion for space began in childhood, yet he felt space jobs were inaccessible due to his academic struggles. He details how he believes that the perceived hurdles to space jobs can be overcome to achieve the democratization of space. He also discusses the capabilities of Saber’s PIGI satellite tracking software, and how Saber partnered with an Australian craft brewery to create a recipe and drinking vessel that allows beer to be consumed in space. 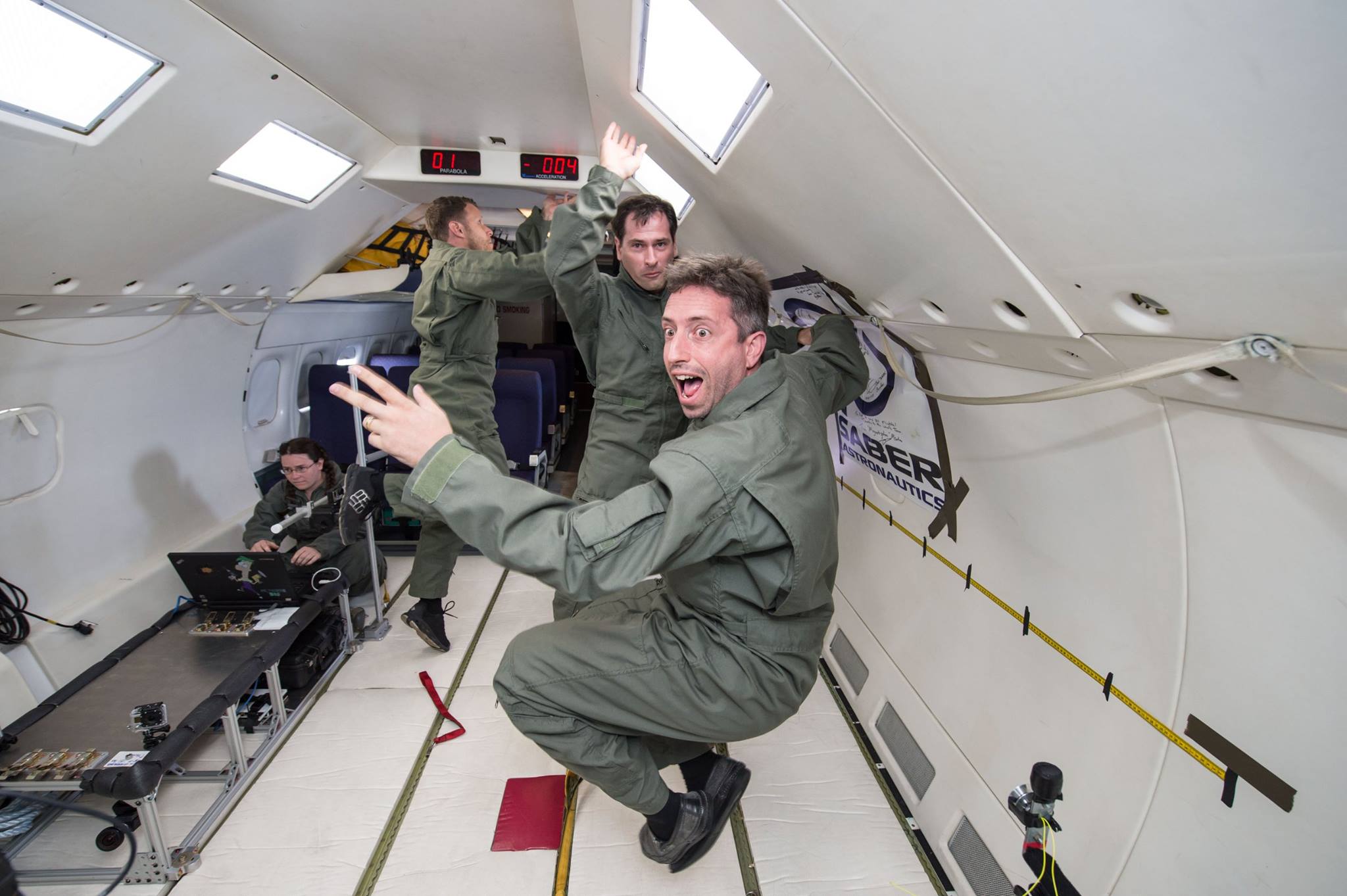 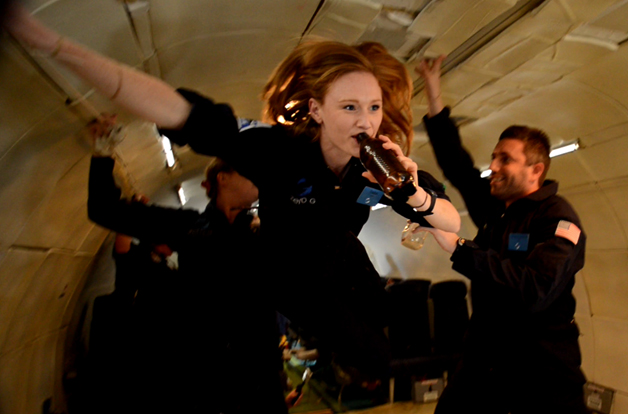 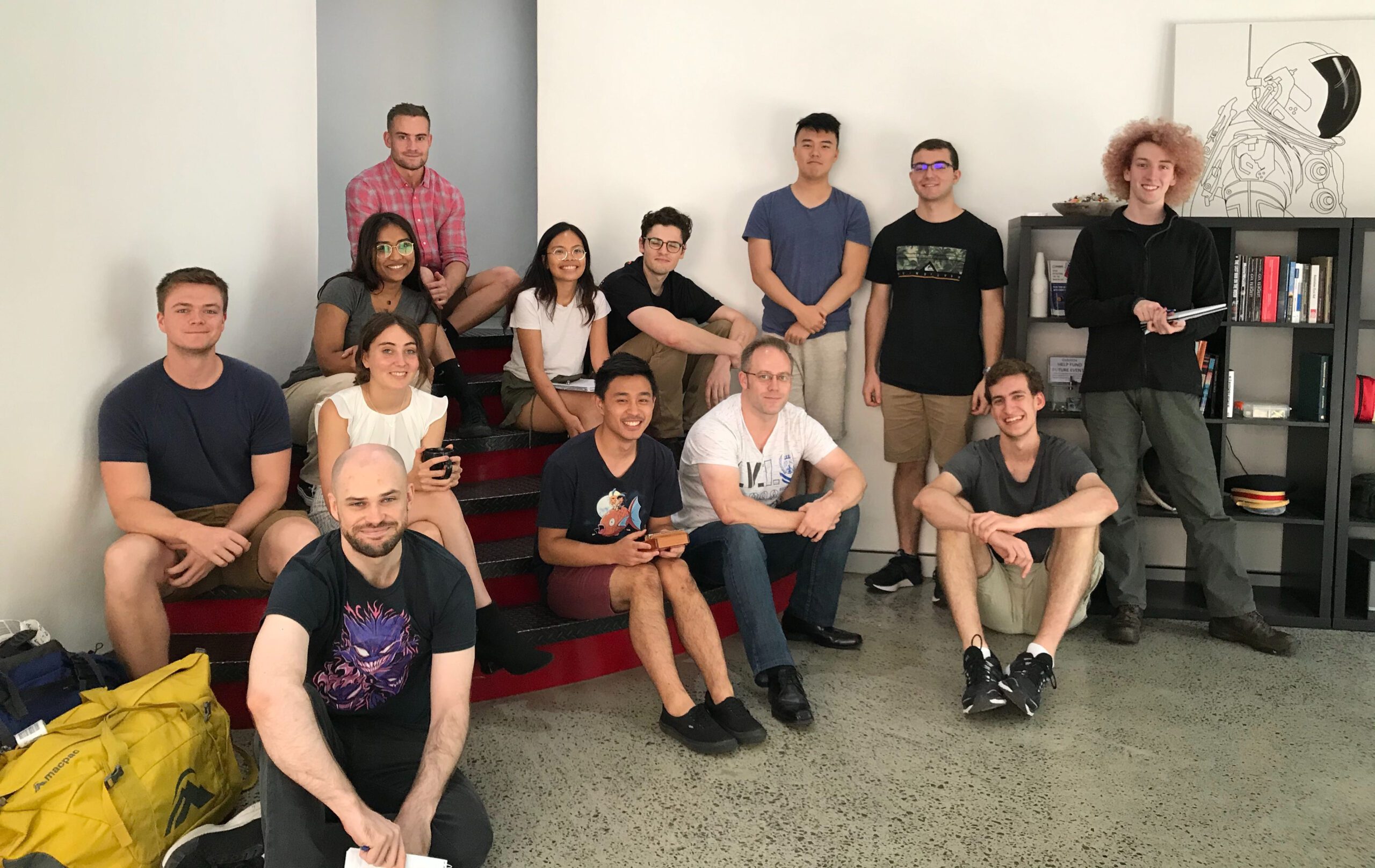 Transcript: Space4U podcast, Jason Held
Hello, this is Andrew de Naray with the Space Foundation, and you're listening to the Space4U podcast. Space4U is designed to tell the stories of the people who make space exploration today, more accessible to all. Today I'm joined by Jason Held CEO of Saber Astronautics, which is a mission…
Read the full transcript