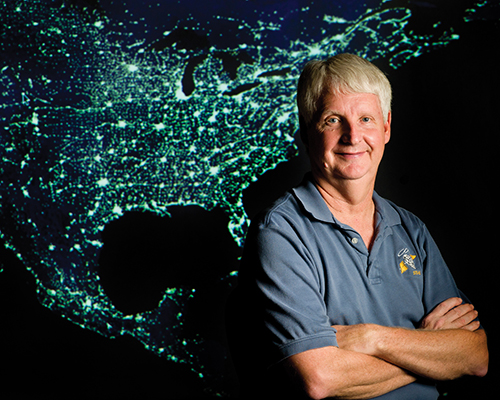 We meet Dr. Steven Hawley, Professor Emeritus of Physics and Astronomy at the University of Kansas, and former NASA astronaut who’s flown on five Space Shuttle missions. In those missions, Hawley had major roles in the deployment and later upkeep of the Hubble Space Telescope, as well as the launch of the Chandra X-ray Observatory.

In our conversation, Dr. Hawley discusses the first telescope he owned, the 1991 Hubble Space Telescope deployment mission, his role in its deployment, why it initially didn’t operate as intended, what it’s told us about our universe, his later role in the launch of the Chandra X-ray Observatory, and his thoughts on the upcoming launch of the James Webb Space Telescope.

In describing his first space mission deploying the bus-sized Hubble in 1991, Hawley says, “My job was to operate the arm to grasp the telescope, lift it out of the payload bay, and release it. Well, that sounds simple enough on the surface. It actually was quite complicated, and there were a lot of ‘what-ifs’ that we had to think about.” 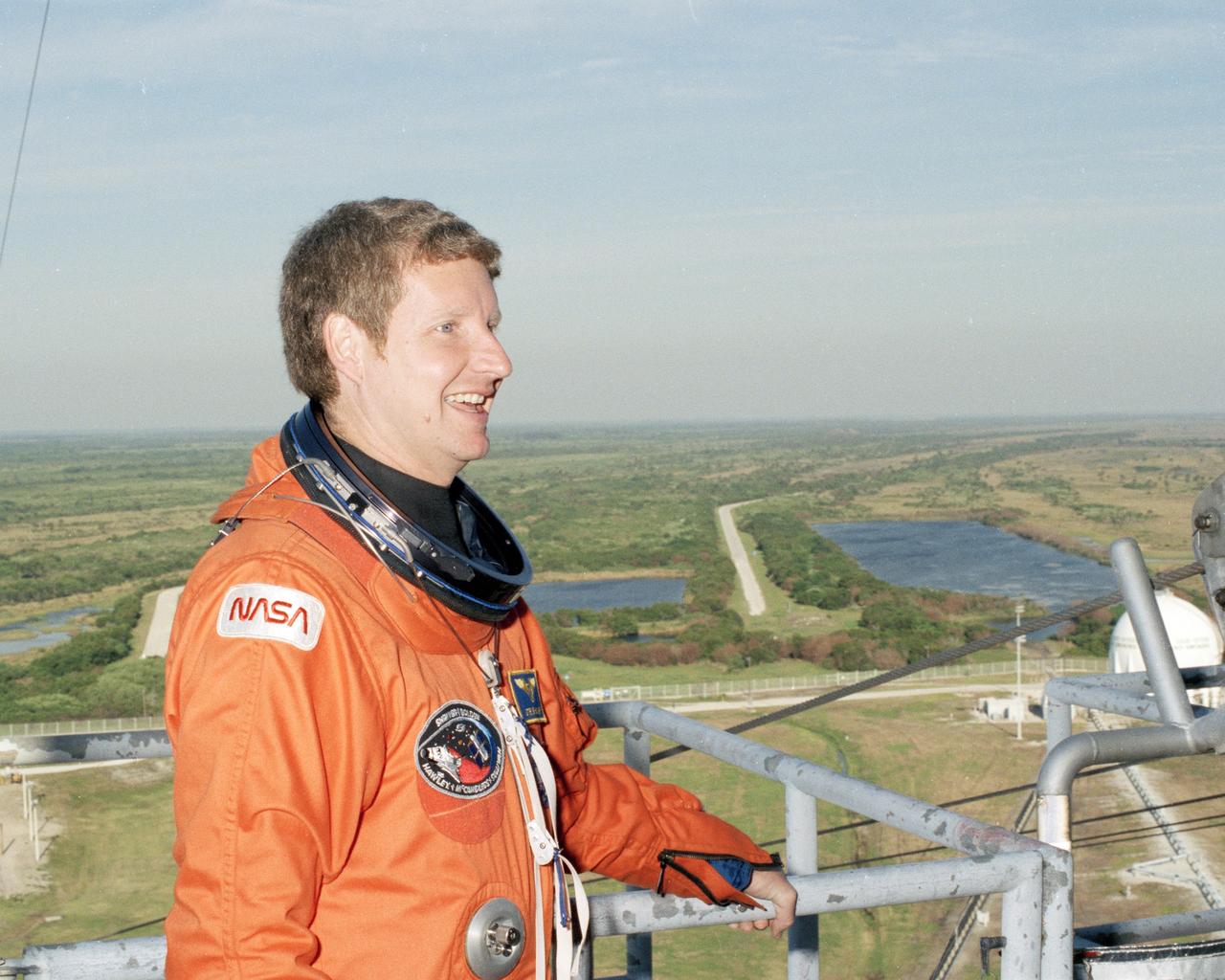 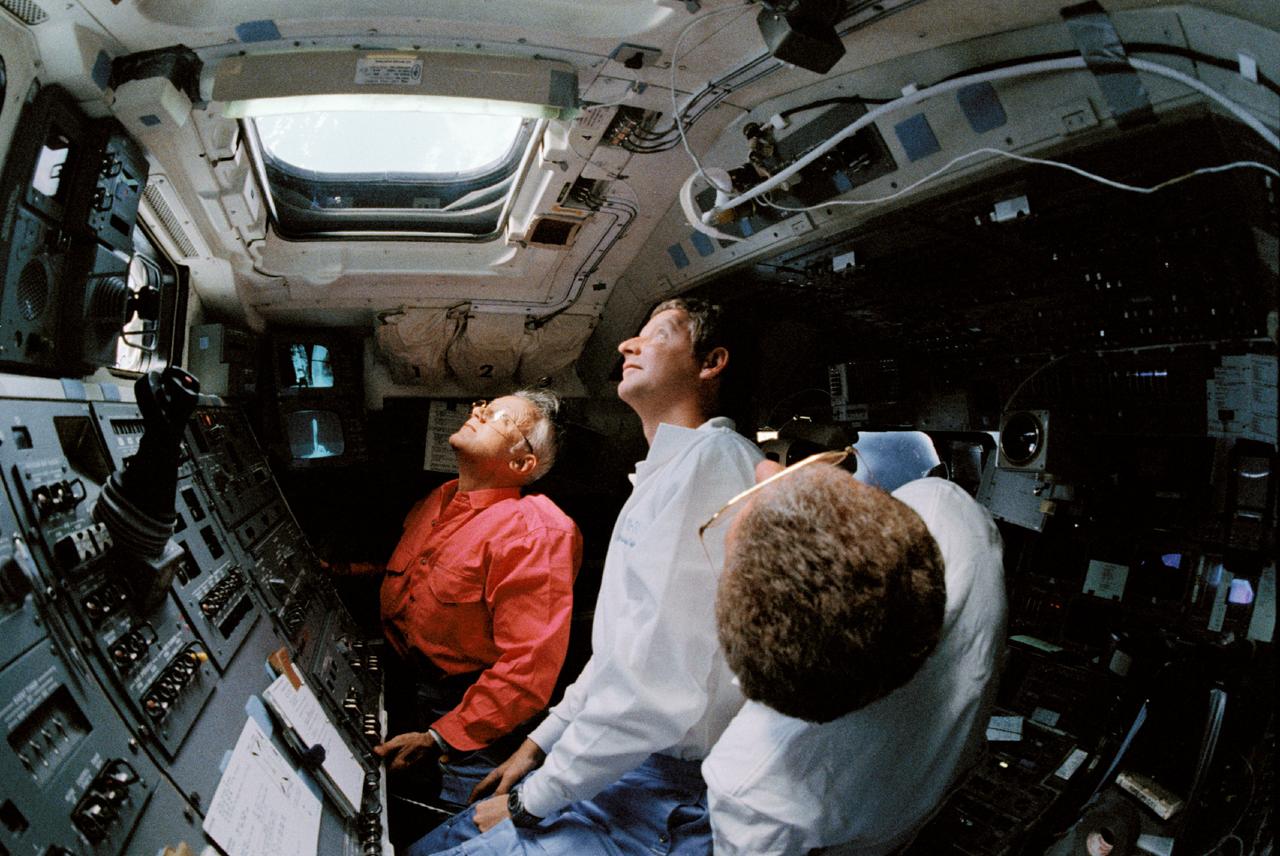 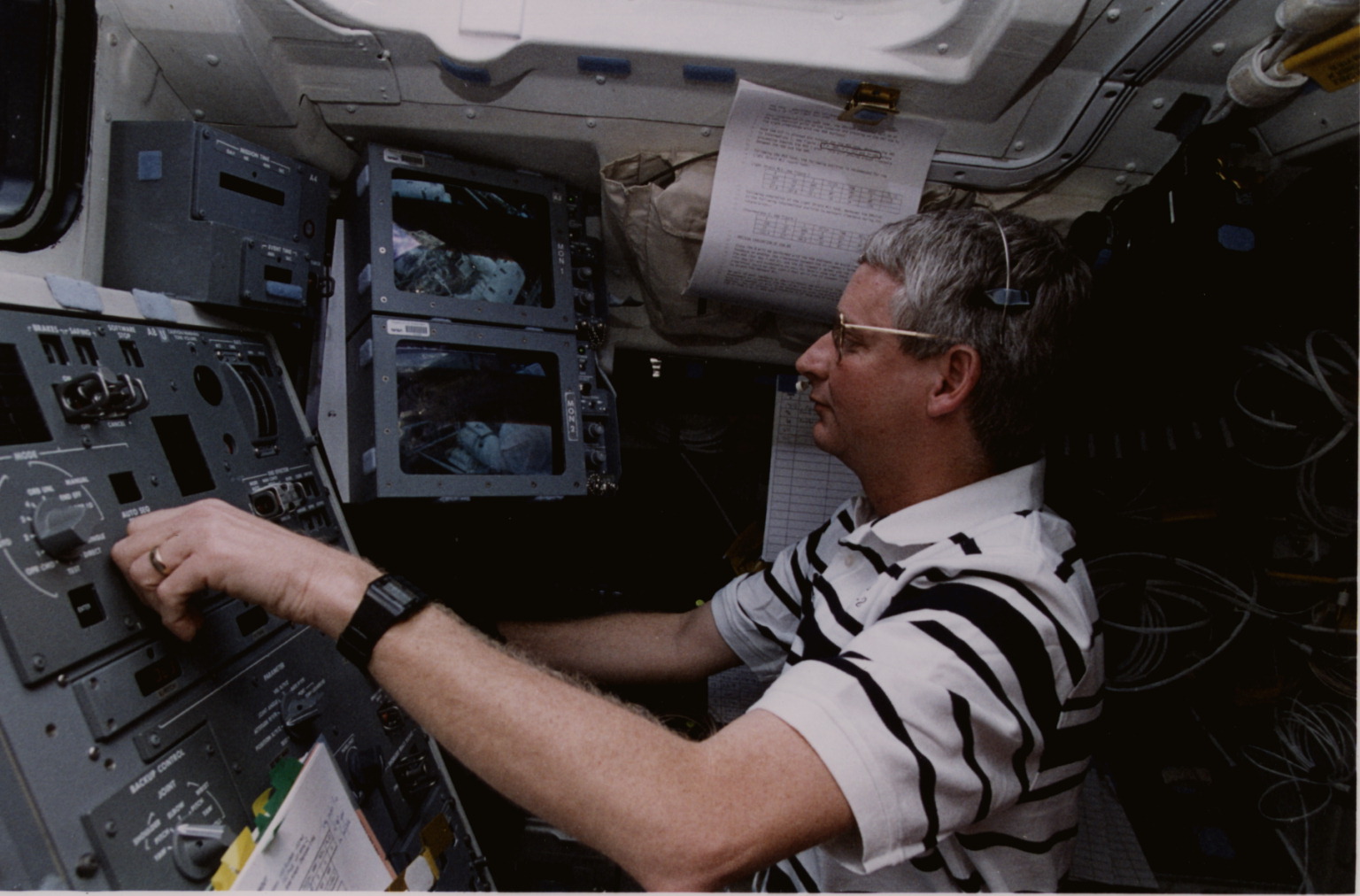 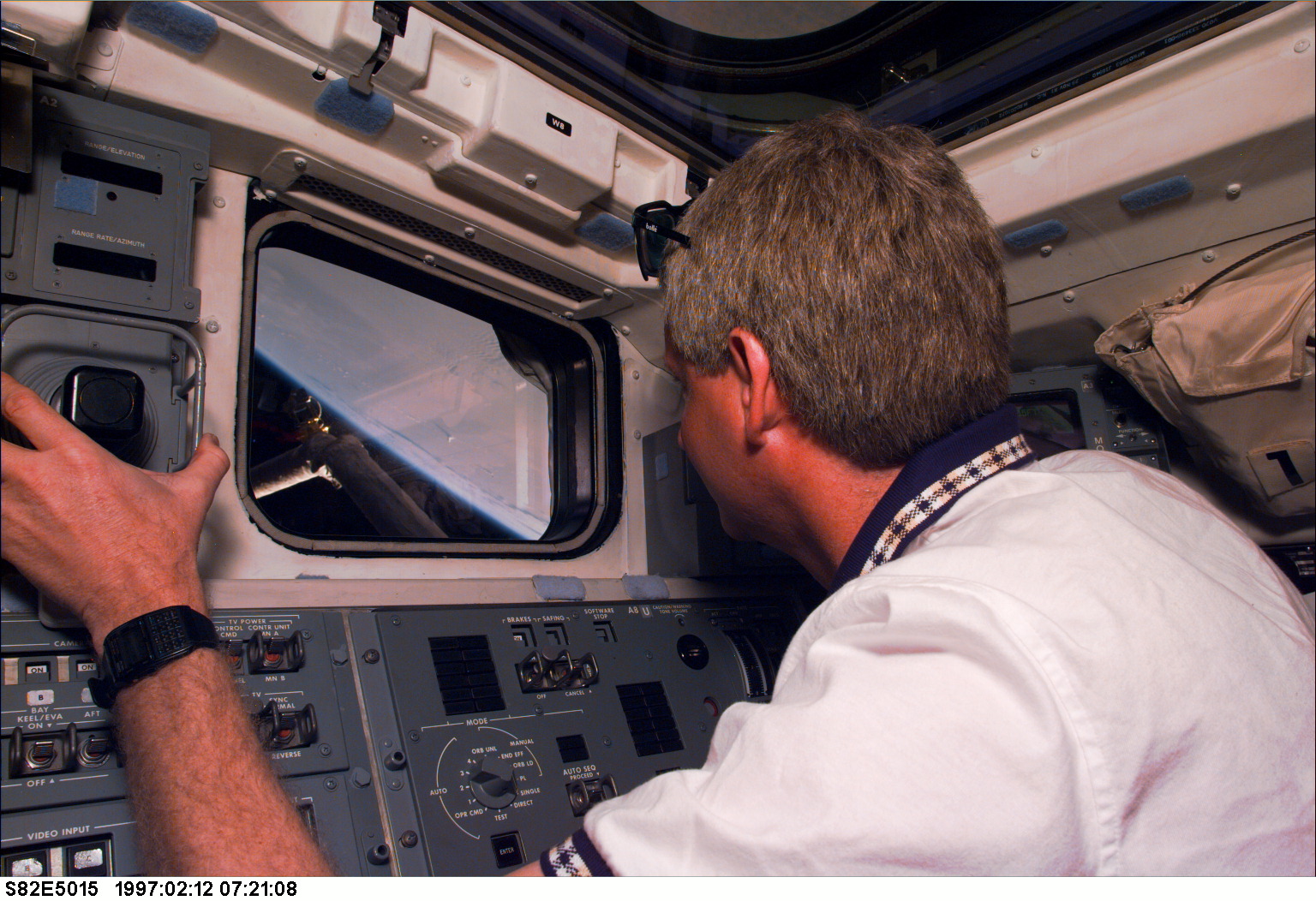 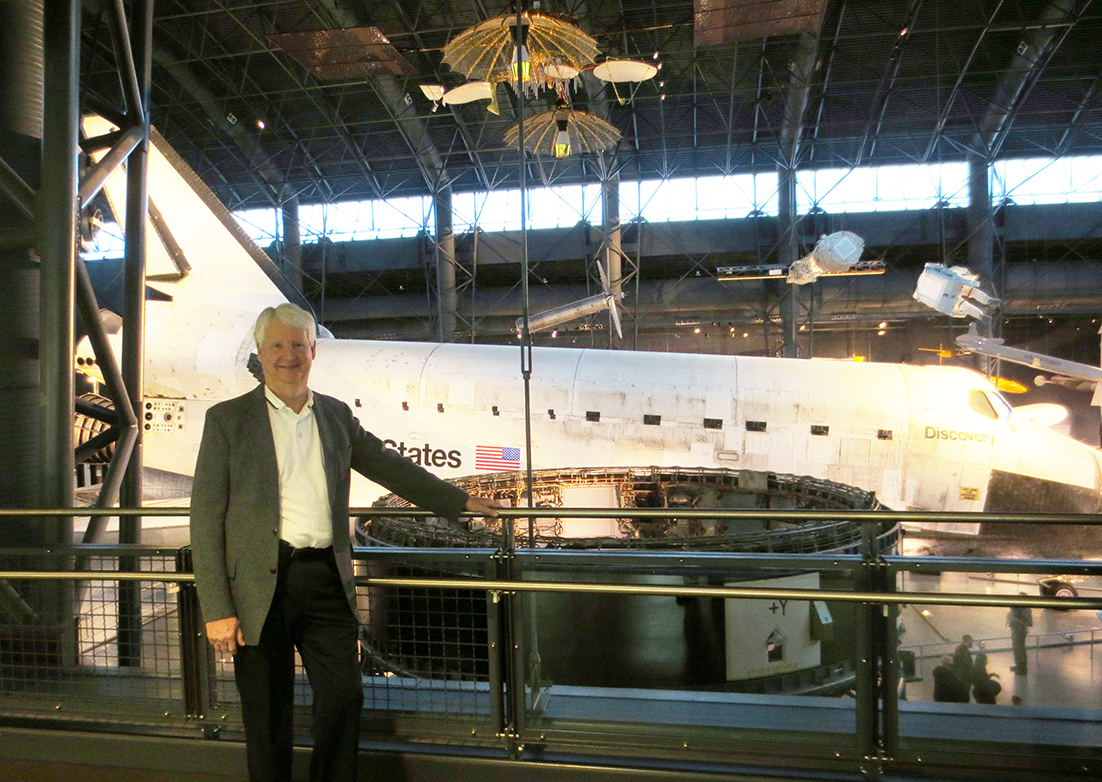 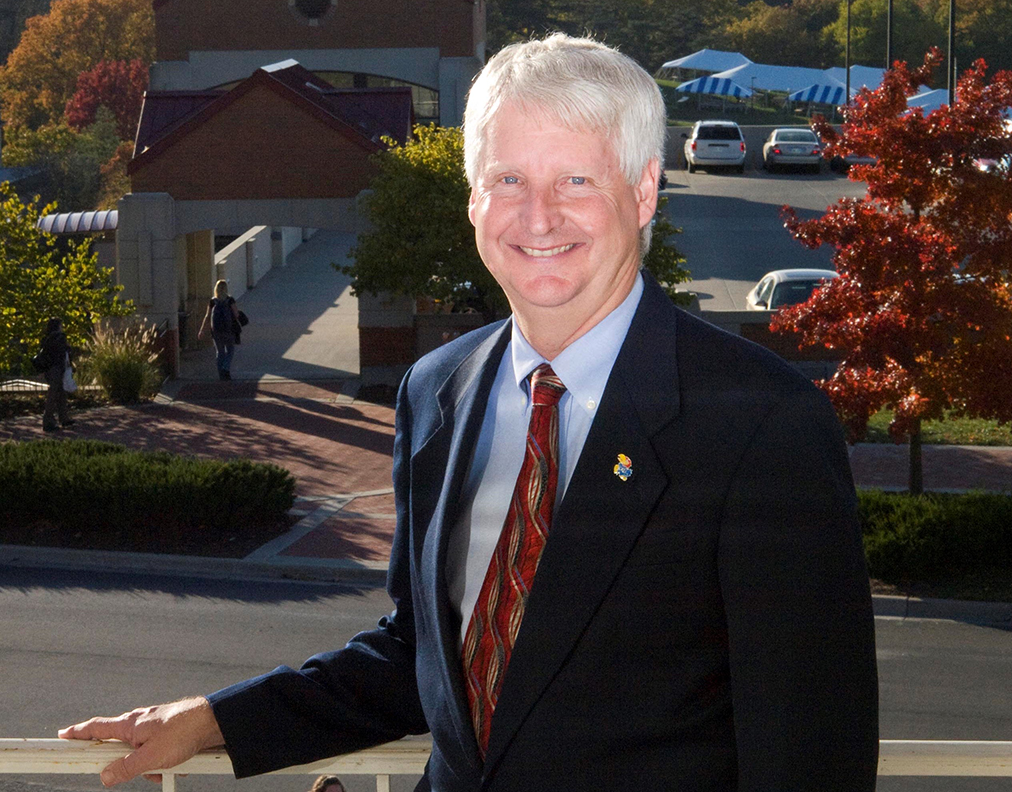 Transcript: Space4U podcast, Steven Hawley
Hello, I'm Rich Cooper of Space Foundation. And this is Space4U. A podcast dedicated to sharing the stories, insights, and reflections of the diverse men and women who are part of today's space adventure. Human history is filled with stories about the ideas and insights people have had when they…
Read the full transcript