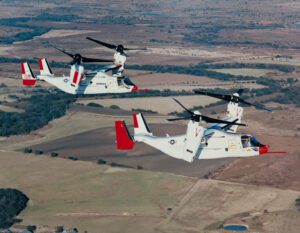 In the early years of the space program, it took thousands of man-hours and months to analyze and solve structural problems in the design of aircraft and space vehicles using conventional mathematical methods. Today designers and engineers are able to analyze and solve thousands of structural problems in a matter of hours. An extremely complex and sophisticated computer program was developed at the Goddard Space Flight Center for this purpose; they named it NASTRAN. NASTRAN basically performs complex analyses of a structural design and predicts how various elements of the design will react to many different conditions of stress and strain. Quick and inexpensive, it minimizes trial-and-error in the design process and makes possible better, lighter, safer structures while significantly reducing development time.

As an example of savings, under previous methods, Bell Helicopter needed 4,550 man-hours to analyze five load conditions per helicopter, but with NASTRAN, only 1,675 man-hours are required for 36 load conditions per helicopter. The power of NASTRAN has been recognized and used by hundreds of industrial firms to solve structural problems in automotive, aircraft, chemical plant, oil refinery, rail vehicle and architectural design. NASTRAN is now widely considered to be the most significant advancement in structural design and analysis available in recent time. The NASA-sponsored Computer Software Management and Information Center (COSMIC) at the University of Georgia leases NASTRAN, as well as other aerospace-developed computer programs, to industrial firms for application and use.