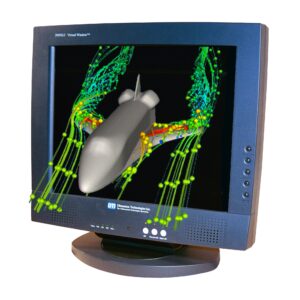 NASA is always seeking ways to enhance its understanding of great masses of data, such as fluid flow around air- and space-craft surfaces. Visual 3-D representations are particularly useful to analyze such data. However, a disadvantage of most 3-D systems is that they require the user to wear special glasses. NASA sought the development of a 3-D display that could eliminate that requirement.

Dimension Technologies Inc. (DTI) submitted and won Phase I and II Small Business Innovation Research (SBIR) awards from NASA Ames Research Center to develop a 3-D display. DTI was successful in creating a special illumination pattern for the left and right eye. Because each eye sees the scene from a slightly different angle, the angular displacement (binocularity) between the right and left eye creates a true 3-D image.

DTI holds most of the major patents for 3-D imaging and produces the only display that can instantly switch from 2-D to 3-D operation. DTI’s 3-D Virtual Window displays are being used for computer games, protein analysis, surgical imaging, and numerous other applications in data visualization, medicine, architecture, business, real estate, entertainment, research, design, military, and consumer applications. 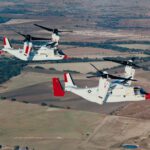 In the early years of the space program, it took thousands of man-hours and months to analyze and solve structural problems in the design of aircraft and space vehicles using conventional mathematical methods. Today designers and engineers are able to… 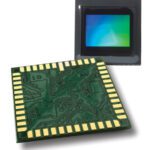 Since the 1970's when charged coupled devices (CCD's) were first developed, camera and video companies have been seeking to improve the technology. CCD's provide good image quality, but they are expensive, power hungry, and with the required accessory chips, bulky.…