Key movers in the second quarter of 2012: 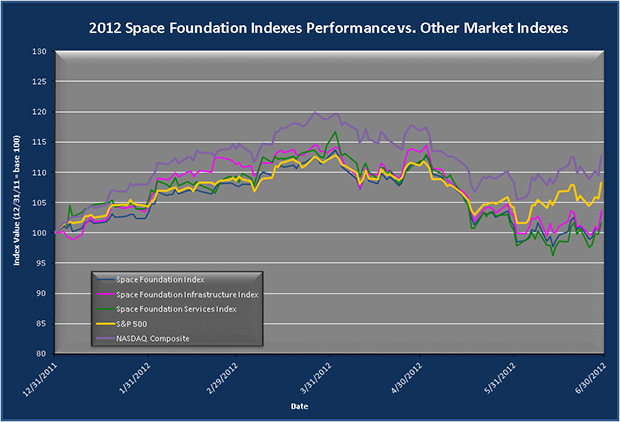