Remote sensing and Earth observation satellites have a major impact on the lives of billions of people in every corner of the world. One of the many essential functions they perform is environmental management, ranging from natural disaster evaluation to urban planning to environmental law enforcement.

The Space Foundation’s The Space Report 2012: The Authoritative Guide to Global Space Activity provides a good overview of the uses and economic impact of commercial satellites. Here a few examples (see August Space Watch for more).

When Japan was devastated by an earthquake and tsunami in 2011, more than 63 satellite observations were made in the first 48 hours. Japan invoked the International Charter on Space and Major Disasters, which ensures that satellite images are freely available to authorities and aid workers. Data was collected from a wide range of satellites, including spacecraft from the United States, Germany and France. Images, above right, show Japanese coastline before and after the tsunami.

Later the same year, the eruption of the Puyehue-Cordón volcano in Chile led to the evacuation of 3,500 people. Satellites were able to capture images of the eruption and provide details on the associated ash plume, monitoring its path for many days. This is a valuable activity because an ash plume can be dangerous for jet engines. The satellite images showed that the ash traveled around the globe, eventually causing flight cancellations as far away as Australia. 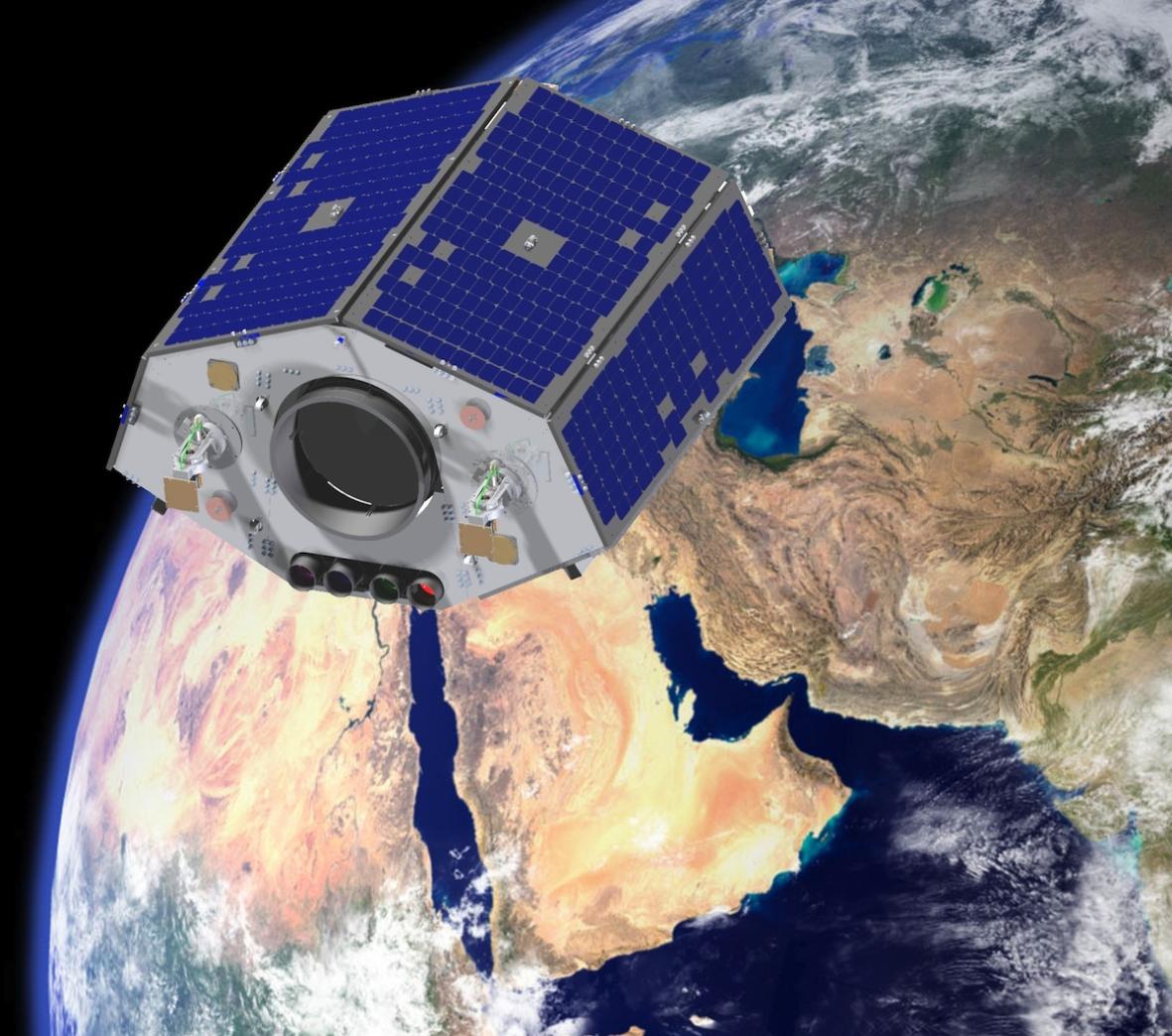 Last year, Nigeria launched NigeriaSat-2 (pitured, right), the first satellite in the African Resource Management constellation. NigeriaSat-2 is capable of producing imagery-distinguishing elements as small as 8.2. feet (2.5 meters) in size, allowing for the identification of individual buildings and roads. Nigeria is using the satellite to create a map of the entire country every four months. These maps are then used for urban development planning, such as deciding where to build new roads. This imagery is also be used to support farming by giving precise information on where fertilizer should be applied. 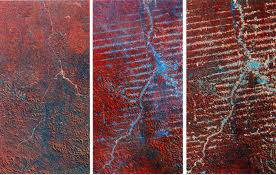 In many nations with vast forests, it is virtually impossible to detect – and prevent – illegal and often environmentally harmful logging. The DeforestACTION project uses satellite imagery combined with irs Earth Watchers software tool to combat illegal logging. Each person involved in the project monitors a specific area for changes and disturbances by comparing new images with images taken a week earlier. The information is relayed back to a data center and potentially illegal activity is reported to and investigated by local authorities. Pictured, above left, progressive deforestation revealed in satellite images. 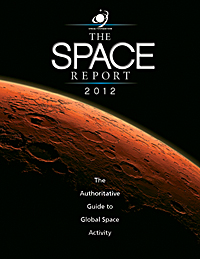