COLORADO SPRINGS, Colo. (May 1, 2013) – A number of organizational changes will take place at the Space Foundation in the coming weeks, including a retirement, promotions and expansion of responsibilities.

Retiring after 27 years with the Space Foundation is President Charles P. “Chuck” Zimkas, Jr. His retirement is effective July 1, 2013. Vice President – Operations Art Ratkewicz will assume many of the duties performed by Zimkas. 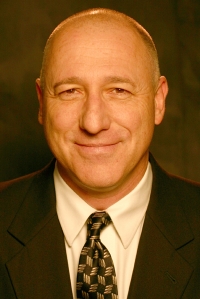