A. Thomas Young has been chosen to receive the Space Foundation’s highest honor – the General James E. Hill Lifetime Space Achievement Award, to be presented at a special luncheon co-sponsored by Lockheed Martin on May 21. The luncheon is a featured event of the Space Foundation’s annual Space Symposium, held at The Broadmoor Hotel in Colorado Springs, Colo., USA. 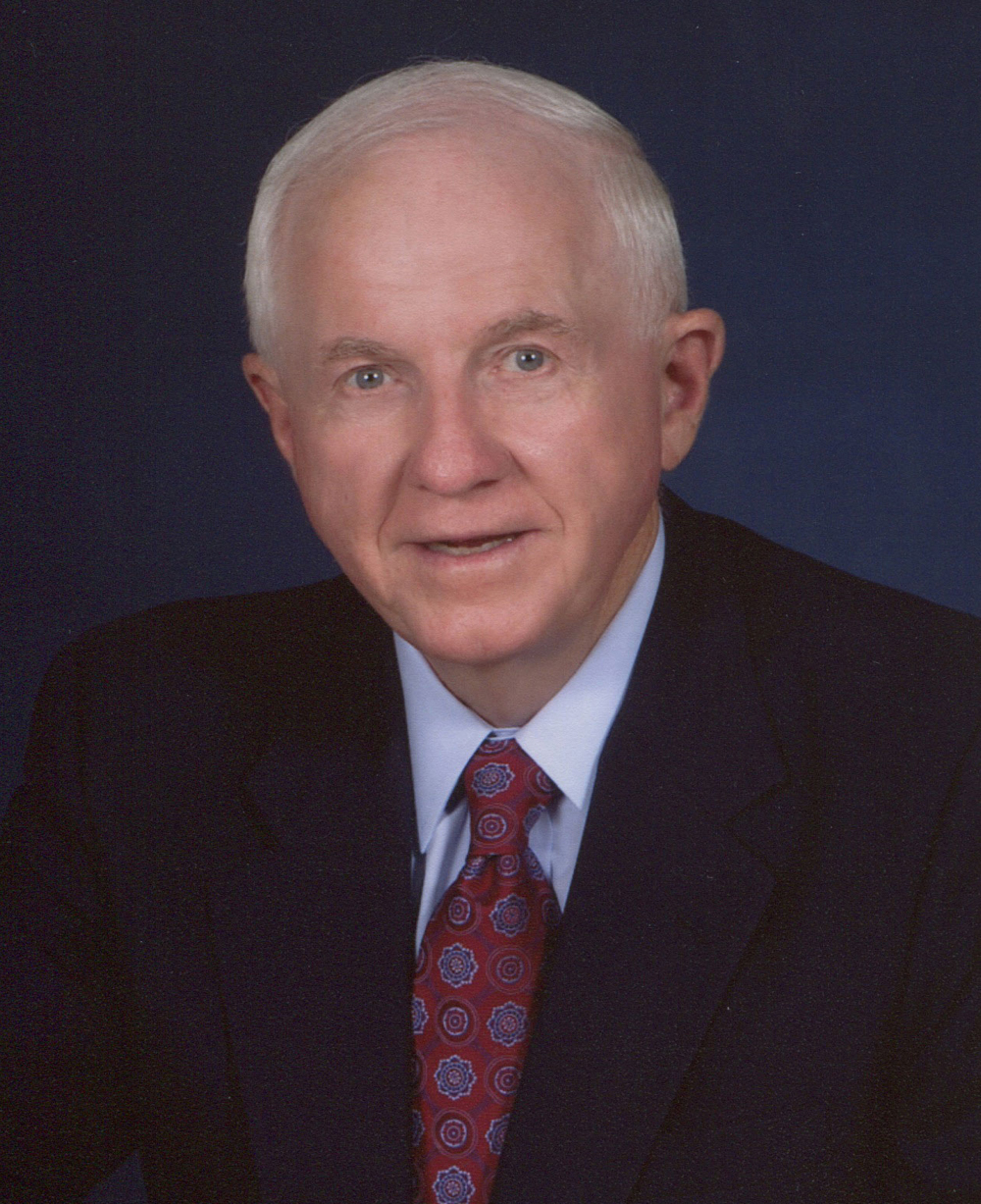 Young was nominated for the award by Gen. Thomas S. Moorman, Jr., USAF, (Ret.), former vice chief of staff of the USAF, former head of Air Force Space Command, former chief of staff of the National Reconnaissance Office, director emeritus of the Space Foundation Board of Directors and 2012 Hill Award recipient.

In his nomination, Moorman praised Young’s lifetime achievements. “Tom’s long and distinguished career, and his extraordinary contributions and selfless commitment to the nation’s space program, exemplify the achievements the Hill Award seeks to recognize.”

The award recognizes outstanding lifetime contributions to the betterment of humankind through the exploration, development and use of space, or through use of space technology, information or resources. Tickets for the award luncheon can be purchased by Space Symposium attendees at www.spacesymposium.org.

About Young
During his 20 years at NASA, Young managed numerous technically challenging programs including serving as the mission director of the 1976 Viking landings on Mars. He held a variety of critical leadership positions at the agency, including: deputy director of the Ames Research Center; director, Planetary Program, Office of Space Science at NASA Headquarters; and director of the Goddard Spaceflight Center. In the course of his NASA service, he received numerous awards and decorations, including the NASA Outstanding Leadership Medal (for his contributions to the Voyager Program), the Meritorious Executive Presidential Rank Award, the Distinguished Executive Award and NASA’s highest award, the Distinguished Service Medal.

Since his retirement from Lockheed Martin, Young has remained active across a broad range of scientific, technical and educational endeavors. He is president of the Virgina Institute of Marine Science Foundation and a member of the Committee on Astronomy and Astrophysics. He is also a Fellow of the American Institute of Aeronautics and Astronautics, the American Astronautical Society and a member of the National Academy of Engineering.

Over the course of the last 10-15 years, Young has become the “go-to-guy” to lead reviews of troubled space programs and examinations of critical space policy, organization and management issues. These have included: chairing the NASA Mars Independent Assessment Team (2000); the International Space Station Management and Cost Evaluation Committee (2001); the Defense Science Board (DSB)/Air Force Scientific Advisory Board (AFSAB) review of the Acquisition of National Security Space Programs (2003); the CSIS study of the Health of the US Industrial Base and the Impact of Export Controls (2008); the Congressionally-mandated review of the Organization and Management of National Security Space (2008), and most recently, the Independent Review Team examination of the National Polar-orbiting Operational Environmental Satellite System (NPOESS) and the independent review of NOAA’s weather satellite enterprise.