Who was Yuri Gagarin?

The vast infinity of space, the ever-expanding reaches of our known universe, the confluence of planets and celestial objects, the representation of what man can achieve with just more research and technological development, all of this and much more appeals present and future astronauts to brave the boundaries of our earthly realm and venture out to the great unknown, to see and feel what just a few brave explorers have felt and seen. This thirst for adventure and knowledge has been in humanity's sight ever since we learned how to keep our feet off the ground, and when we talk about space exploration, we must mention the first human to ever set foot in space, Yuri Gagarin. In today's article, we aim to make honor on the first man who gazed upon our universe's vast expanse, his life, and why is he remembered on an international level as a hero. 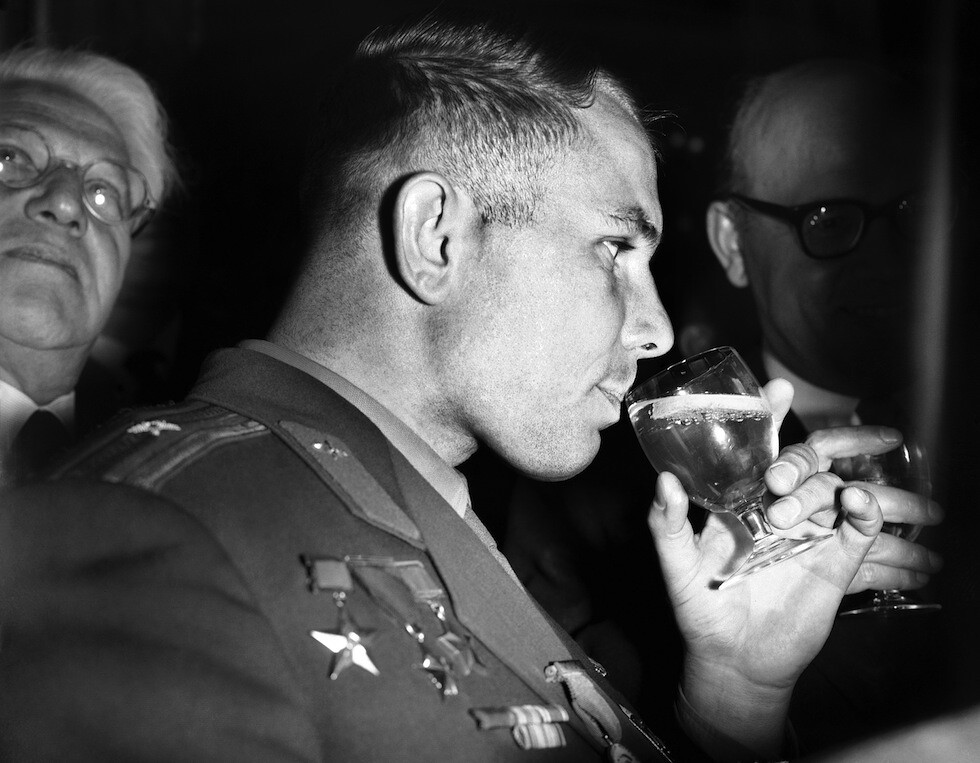 Who Was Yuri Gagarin? 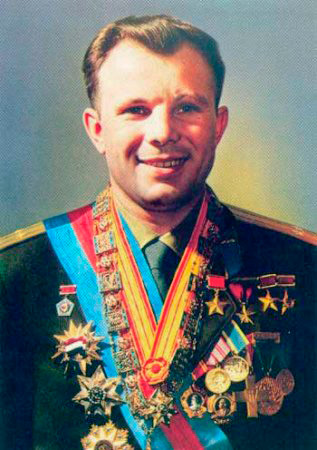 Yuri Alekseyevich Gagarin, known all around the globe as Yuri Gagarin, was a Soviet cosmonaut, and the man who achieved what was at the time the biggest milestone in the Space Race: the first human to explore outer space.

Born in Klushino, a small Russian village on March 9, 1934, Yuri was the third son of carpenter Alexei Ivanovich Gagarin and dairy farmer Anna Timofeyevna Gagarina. Being born in what some historians call the "Darkest and Bloodiest Period in Modern History", Yuri and his family weren't safe from the ravages and brutality of World War II.

1941 signed the year for Yuri to begin his school-life, however shortlived as it was, as during that same year, during military operations done by the German army in Soviet territory, Yuri's school was burned to the ground and the Nazi army occupied the village for 3 years, forcing the residents, including Yuri and his family, to work in the farm to feed the soldiers, beating and deporting those that refused to do so.

During this period Yuri became a saboteur, carrying out small but effective interference work such as mixing chemicals meant for maintenance of the Nazi tanks. He solidified his resolution when one of the soldiers, nicknamed "The Devil", tried to hang Yuri's younger brother with his own scarf. After years of abuse on behalf of the Nazi soldiers, including a scythe attack that left Yuri's mother on the hospital, the Germans were finally routed out of Klushino by The Red Army on Yuri's tenth birthday, March 9, 1944. Even after the nightmare was over, Yuri helped the Army look for leftover mines in the village.

The Man Who Saw the Infinity

After the war, Yuri worked several different jobs and studied until seventh grade at school, once graduated, he volunteered at a local flight club for weekend training to become a Soviet fly cadet. This training, backed up by Yuri's spirit and skills, earned him a position on the Vostok program, after intense and rigorous physical training and screening.

On the morning of April 12, 1961, the Vostok 1 was launched with Yuri as its pilot. Yuri is humorously remembered as saying "Poyekhali", meaning "off we go" in English, which later became a catchphrase in Russia to refer to the beginning of the Space Age. After the intended operations were carried out both by Yuri and his spacecraft, Gagarin reentered the atmosphere after orbiting Earth for 108 minutes. 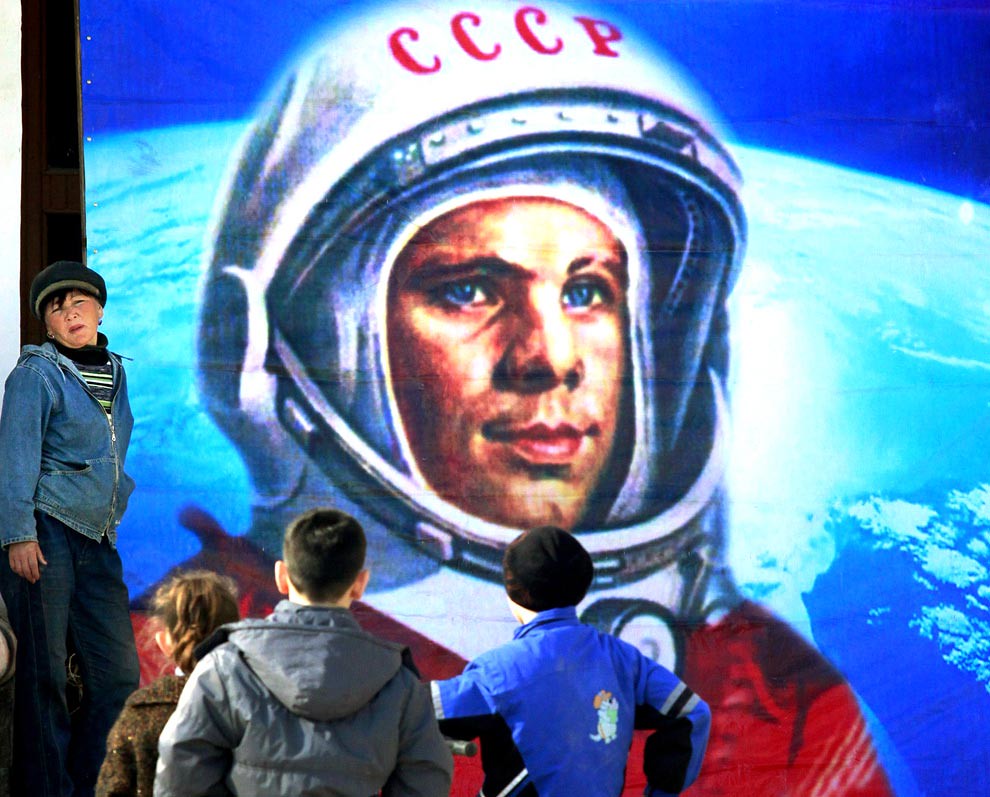 Gagarin's report and experience during the space journey served as the basis for studies aimed at increasing the length of space exploration, its safety, and its effects on humans, as well as being the first stepping stone into what today's space programs are capable of achieving.

On returning to Earth, Yuri has deemed a national hero and was given the title National Hero of the Soviet Union by The First Secretary of the Soviet Union, Nikita Khrushchev. Gagarin became a worldwide celebrity, and many programs and space research institutions were given his name. Following his return, the Soviet Union was afraid of the possible consequences of the death of a National Hero on another spaceflight, so they forbade him from taking part on more of these operations, and authorized him to fly regular aircraft. On March 27, 1968, during a practice flight gone south, Yuri and his instructor crashed. Yuri Gagarin passed away at the young age of 34.

A man that fought at an age in which most of us play with toys, who overcame the impossible and became a legend, Yuri Gagarin was, is, and will always be synonym with what humans are capable of, our capacity to overcome any limitation, and to grasp that which may out of our reach, may we all strive to greatness, as the most important cosmonaut once did, Dasvidanya dear readers!.