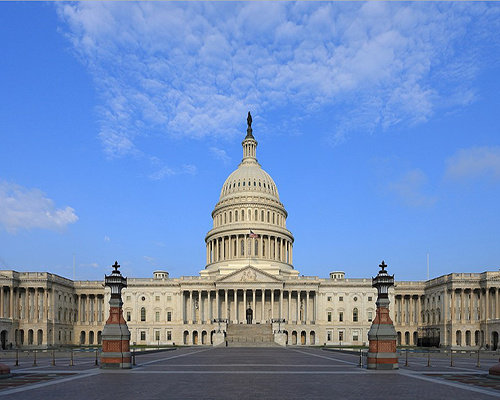 This week Space Foundation announced the launch of “Space Symposium 365,” providing a digital platform that builds upon the spirit of the traditional annual gathering. Programming will debut in October, offering exclusive digital content to the global space community leading up to the next in-person Symposium, set for August 2021.