Space stations allow astronauts to conduct research and experiments in space over a long duration. The largest and most sophisticated of these is the International Space Station (ISS). Since the first module was launched into low Earth orbit in 1998, the ISS has grown with modular additions from the principal space agencies involved in building and operating the space station: NASA, Roscosmos, the European Space Agency (ESA), the Japan Aerospace Exploration Agency (JAXA) and the Canadian Space Agency (CSA). To date, 237 astronauts from 18 countries have visited the ISS.

Components of the ISS 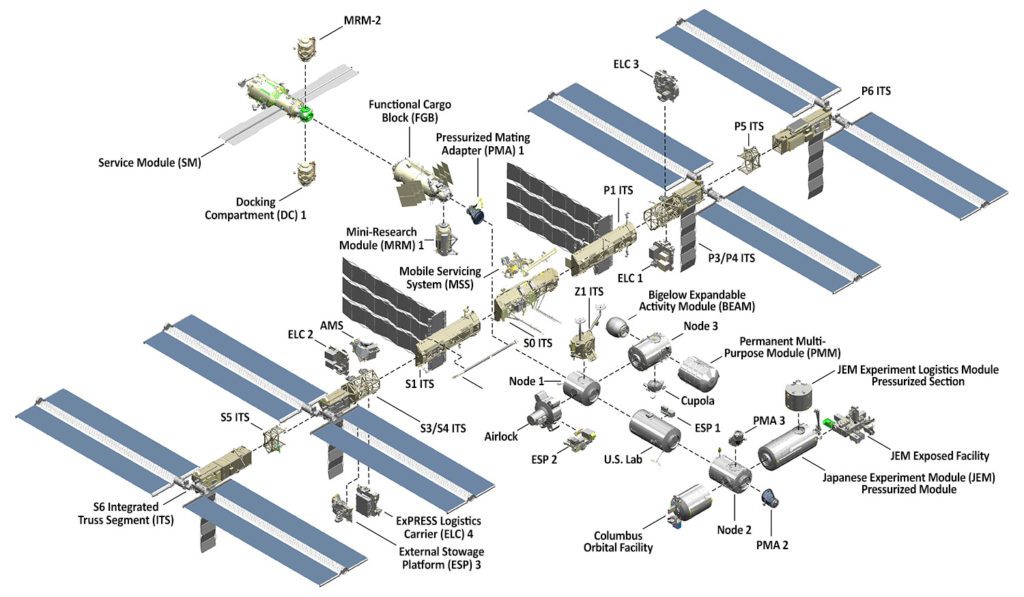 The ISS is composed of numerous modules and research tools that allow astronauts to work and live in space. Some of the core ISS components include:

Cupola Observational Module: The observatory module with seven windows for direct observation of the station and Earth. 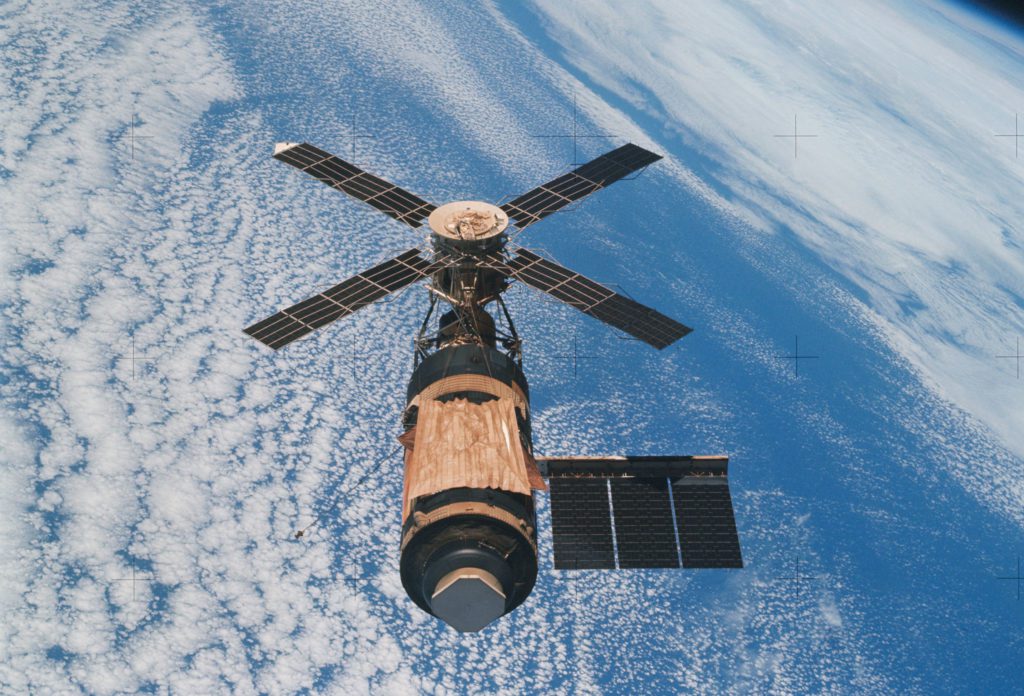 Aside from the ISS, three nations (U.S., Russia and China) have independently launched and operated space stations.

« Components of a Satellite