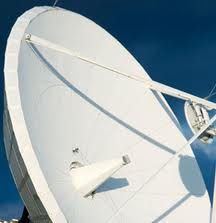 In a large urban area there may be as many as 100 AM and FM radio stations on the air. However, most broadcasts are replete with commercials and sometimes even within the urban area broadcast reception may be poor and if you drive out of the urban area reception is lost. Space technology provided an alternative. One hundred crystal-clear radio channels coming from a satellite and providing you with digital sound that will never fade, no matter where you are or how far you travel nationwide. In 1997, two companies were the winning bidders for an FCC auction for specific frequencies that could be used to provide satellite radio services.

After expending a combined total of over $3 billion for the development of receiver technology, satellite production and launching, state of the art broadcast studios, and building business relationships with radio producers and broadcast media Sirius Satellite Radio, Inc. and XM Satellite Radio, Inc. opened new air waves for radio broadcasting. They provide commercial-free clear channel reception for a modest monthly fee. To use the service one only needs to obtain a satellite radio receiver and subscribe to the broadcast service. Proponents say this could do for radio what cable and satellite did for TV, namely expand programming and raise the quality of an entertainment and communications medium that essentially hasn’t changed in decades. 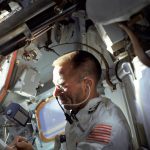 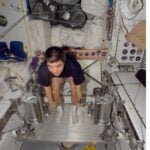