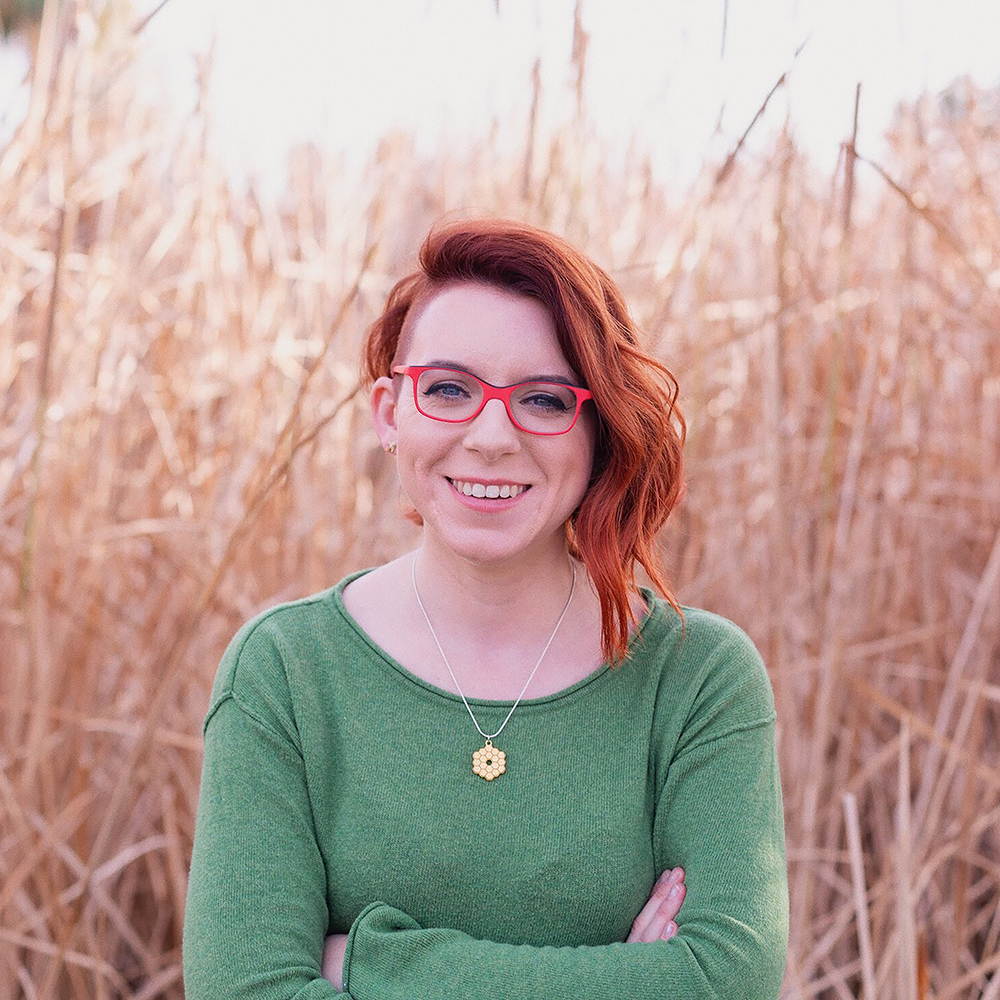 We meet Dr. Tanya Harrison, who describes herself a “professional Martian.” She has spent the last decade working as a scientist on mission operations on multiple NASA Mars missions, including the Curiosity and Opportunity rovers.

Tanya specializes in geomorphology, the study of a planet’s evolution based on its surface features. Before her Mars work, Tanya had her head in the stars as an astronomer studying the metal content of star clusters and recurring novae systems.

She tells us about how she developed a passion for space and science and explains more about geomorphology. Tanya shares the detective work she does when looking at a photo of Mars and how she uses her knowledge to help further our studies of the red planet. Tanya is also an advocate for advancing the status of women in science and for accessibility in the geosciences.  She also talks about being one of the organizers of the annual Women in Space conference.

Tanya tells us about her new book For All Humankind, a collection of true stories based on interviews with people who watched the Apollo 11 Moon landing live but from outside the U.S. The book is available on Amazon and at ForAllHumankind.Space. 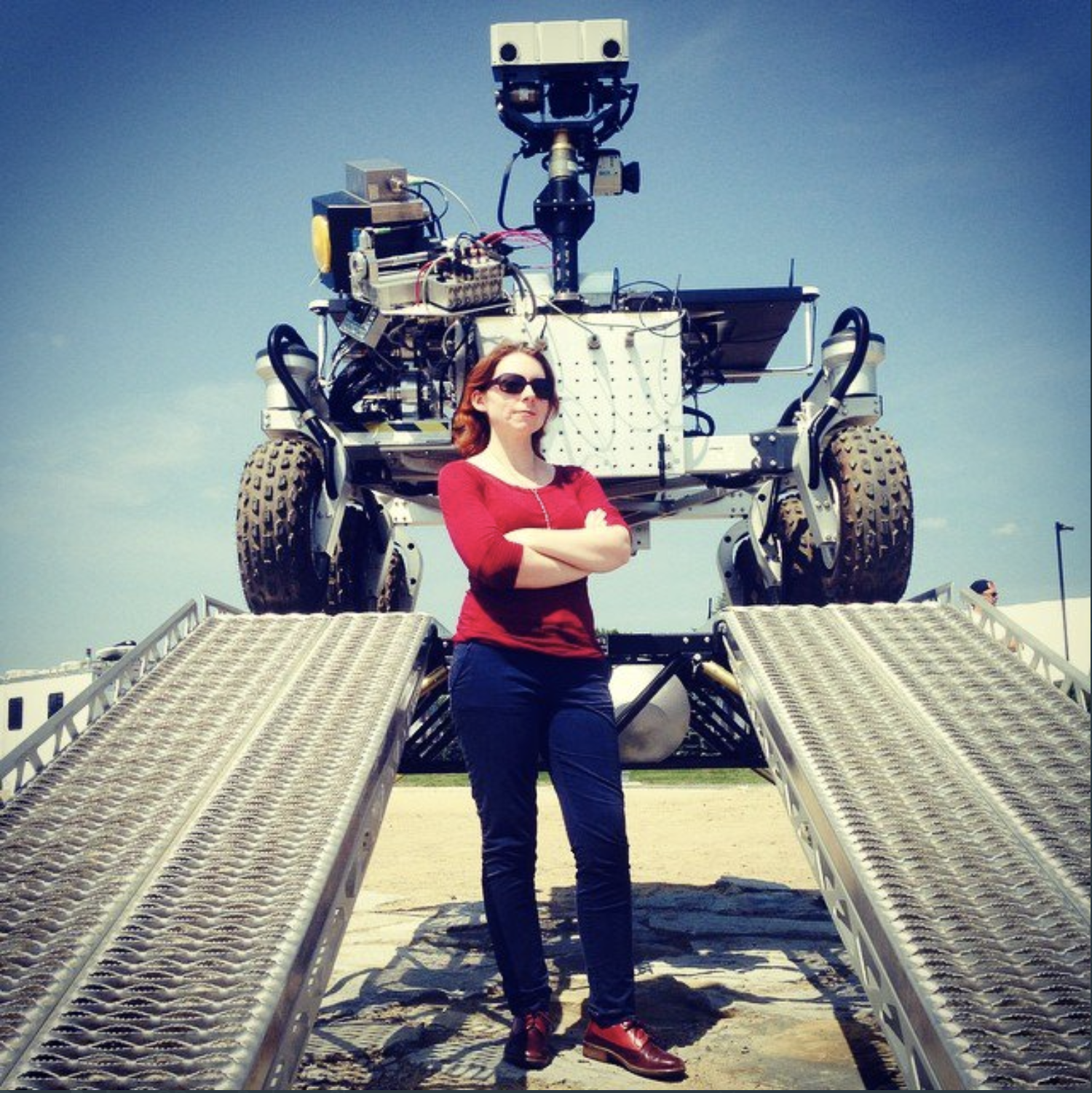 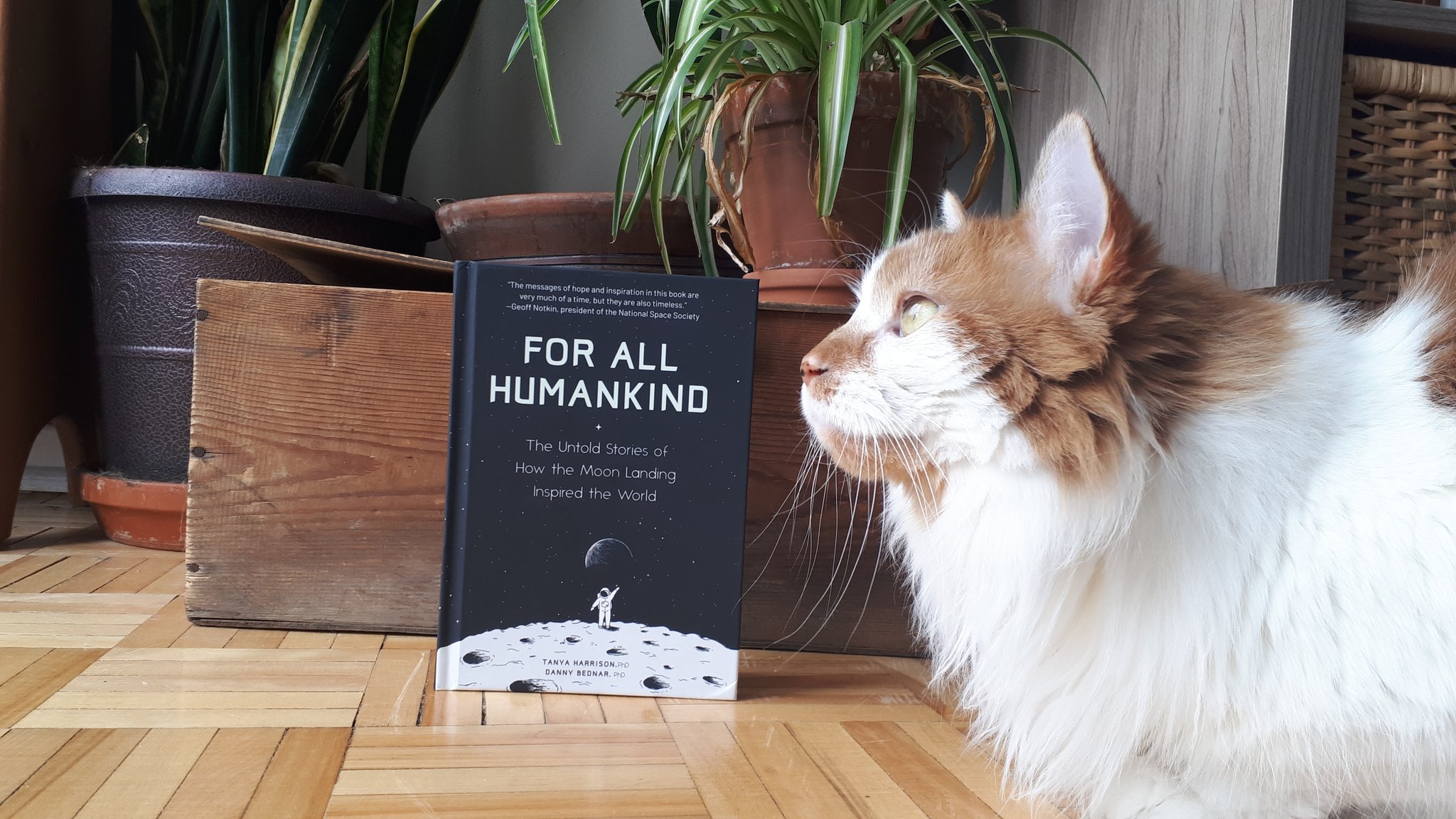 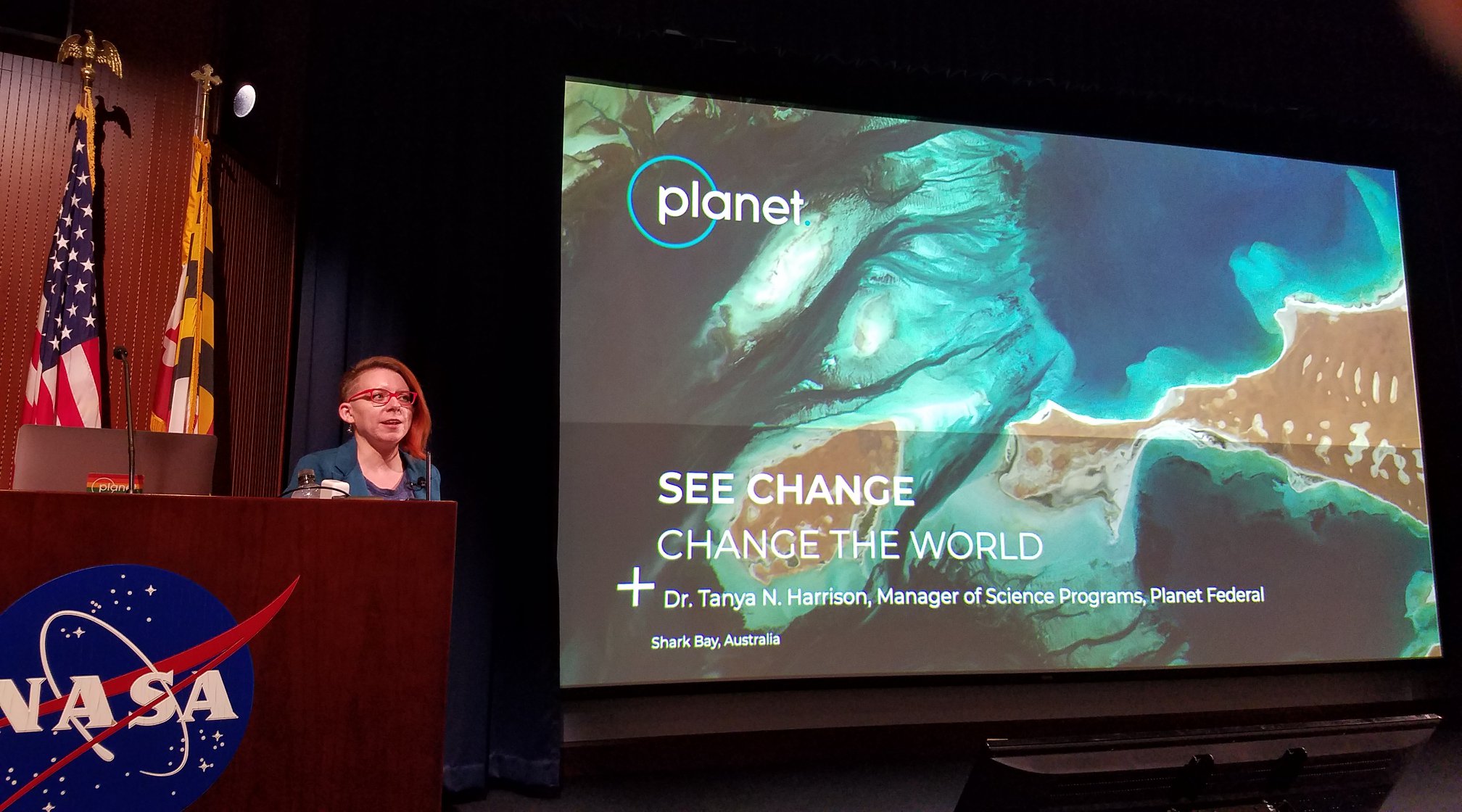 Transcript: Space4U podcast, Tanya Harrison
Hello. I am Colleen Kiernan with the Space Foundation and you're listening to the Space4U podcast. Space4U is designed to tell the stories of the amazing people who make today's space exploration possible. Today we are joined by Tanya Harrison, Dr. Harrison calls herself a “professional Martian.”   She has…
Read the full transcript

« A Look at How Technologies Devised for Space Have Revolutionized Healthcare