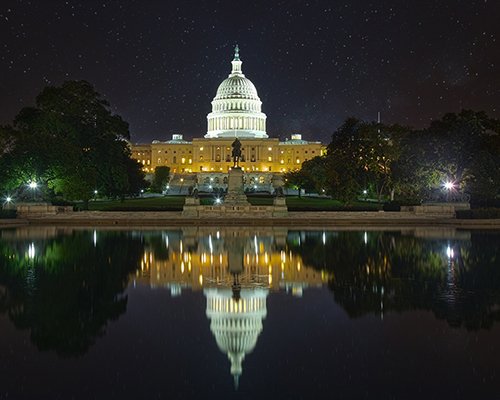 Earlier this week, the space community tuned in to see the Crew Dragon splashdown in Pensacola, Fla., and welcomed astronauts Bob Behnken and Doug Hurley home from their two-month stay aboard the International Space Station (ISS). Their safe return officially categorized the joint NASA/SpaceX Demo-2 mission as a success and heralded the return of regular crewed flights to the ISS from U.S. soil. In Washington, D.C., Congress negotiated the next coronavirus stimulus package,
although it remains unclear whether an agreement
will be reached today.

The Space Review | Propelling Perseverance: The legacy of Viking is helping NASA get to Mars by Joe Cassady

In August 1909, 101 years ago, the Army purchased its first airplane “The Wright Flyer” from the Wright brothers for $30,000. (Source: NASA, National Archives)