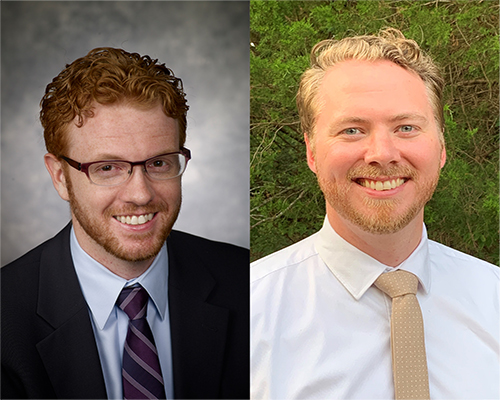 We meet Drs. Robert Gregg and Toby Elery, who are part of a team that has designed an improved robotic prosthesis, produced using a motor originally designed for use on the International Space Station (ISS).

Dr. Elery is a mechanical engineer and researcher based in Dallas, Texas, who earned his PhD in Mechanical Engineering from the University of Texas at Dallas in the spring of 2020. Up until April of this year, and for nearly six years prior, he was a PhD Graduate Research Assistant at the university. He’s worked on a host of robotics projects, has served as a mentor for undergraduate projects, and has also disseminated his research in the field via several publications and presentations.

In this conversation, our guests discuss how the idea came about to produce a better robotic prosthesis, why a motor produced for the ISS was chosen for their design, how their prosthesis lessens the burden on wearers, which wearers will benefit from it the most, the testing that has been performed so far, and also explain how the force from the residual limb actually charges the battery while the prosthesis is in use.

Describing how an ISS motor was chosen for their design, Elery explains that it was among those with “the highest torque density, which means it can produce a lot of force in a very small package, which was really useful for our application. So, we were able to get a whole lot of torque — a whole lot of force out of it, in a really small volume.”

To learn more about the prosthesis designed by Drs. Gregg and Elery, visit https://gregg.engin.umich.edu. 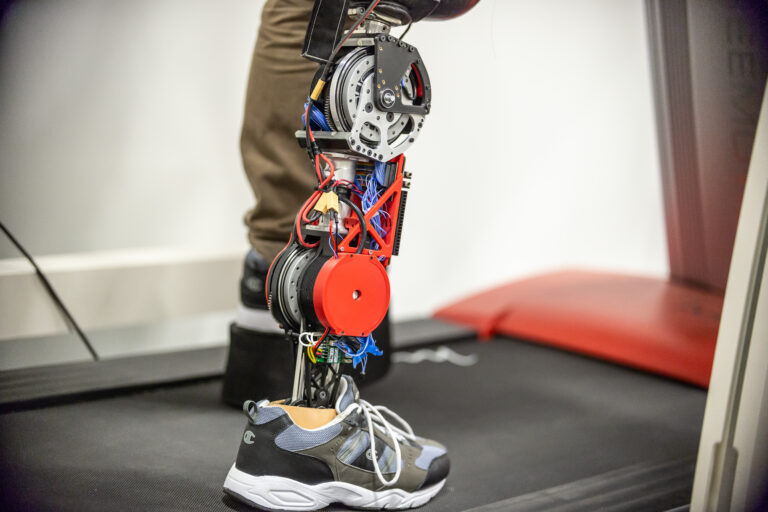 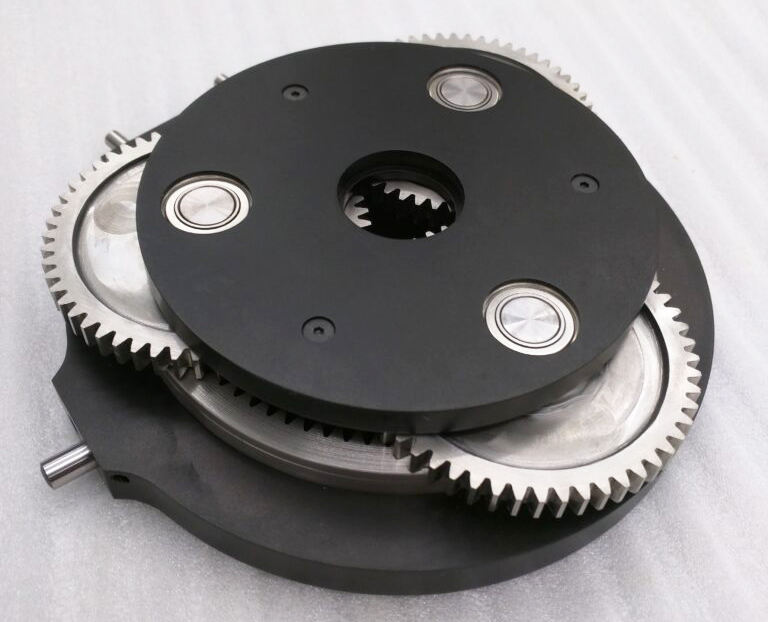 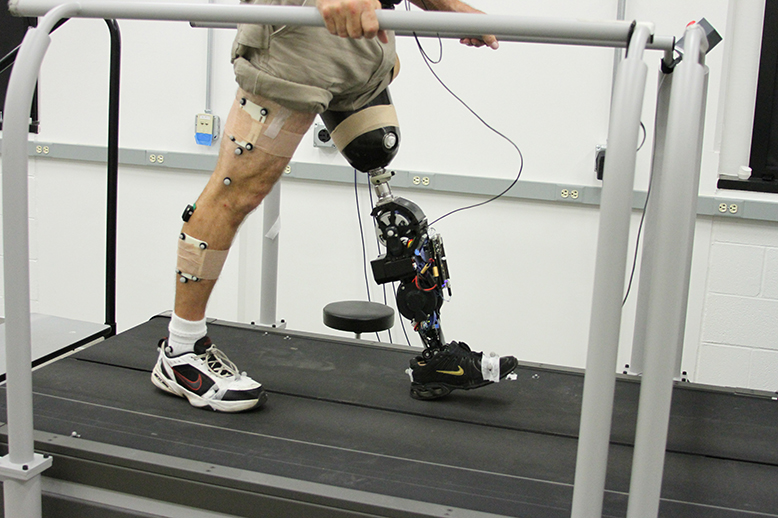 Transcript: Space4U podcast, Robert Gregg & Toby Elery
Hello, this is Andrew de Naray with the Space Foundation, and you're listening to the Space4U podcast. Space4U is designed to tell the stories of the people who make space exploration today more accessible to all. Our guests today are Robert Gregg and Toby Elery who are part of a…
Read the full transcript