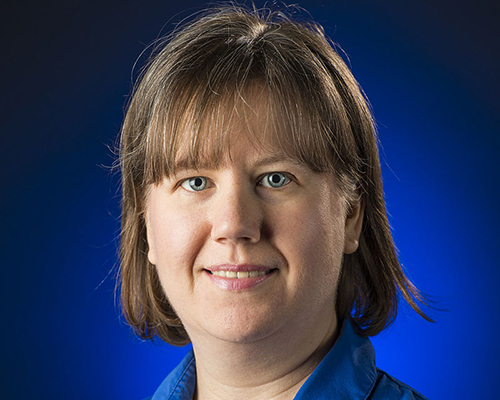 Psyche was only the sixteenth asteroid identified when it was discovered in 1852. It is roughly the size of the state of Massachusetts and resides in the solar system’s main asteroid belt between Mars and Jupiter. It’s thought to be the exposed remnant core of a protoplanet — a planet that began to form, but then lost its outer layers due to collisions that occurred billions of years ago. Unlike most asteroids that are rocky or icy bodies, it is believed that Psyche is composed mostly of iron and nickel (similar to the Earth’s core), which is why the Psyche mission spacecraft will be studying an asteroid more than 300 million miles away to learn more about our home planet’s core.

In this episode, Sara explains her role in the Psyche mission, what phase the mission is currently in, why we think we know what the asteroid is composed of, the spacecraft’s instruments and propulsion, how long the mission will take to complete, and much more.

For more information about the Psyche mission, visit https://www.nasa.gov/psyche and https://psyche.asu.edu. 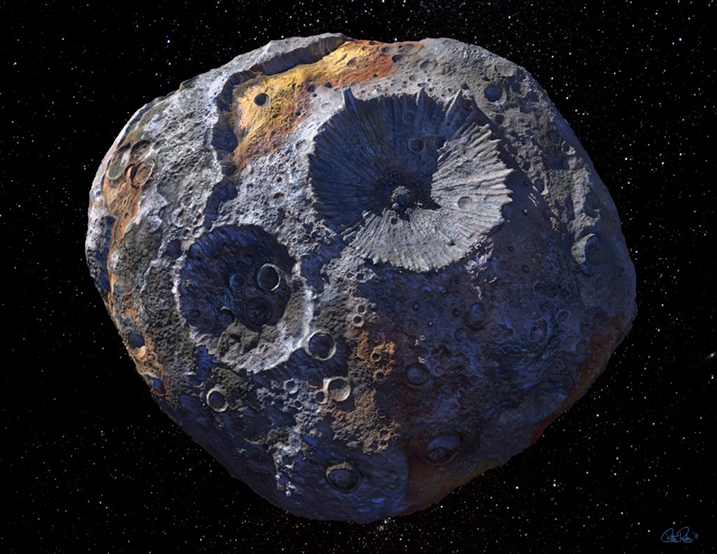 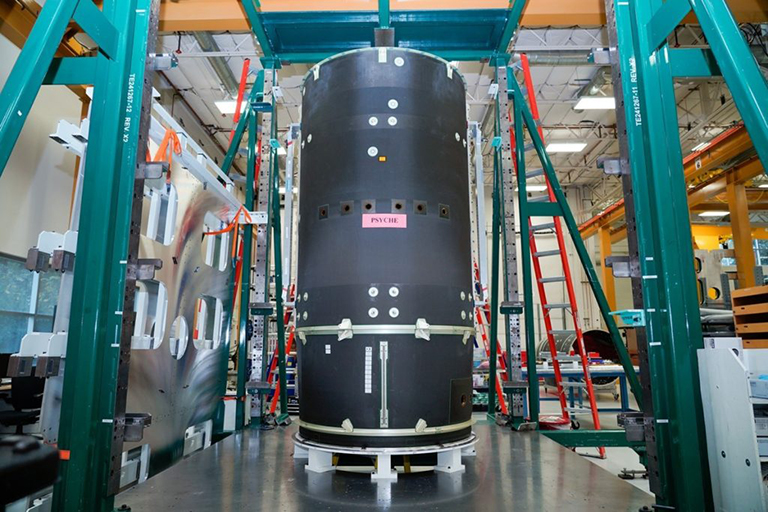 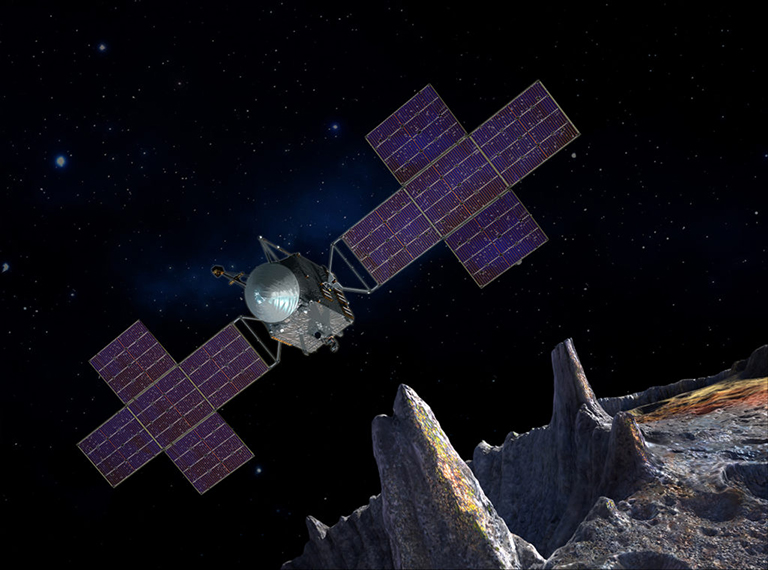 Transcript: Space4U podcast, Sarah Noble
Hello, this is Andrew de Naray with the Space Foundation. And you're listening to the Space4U podcast. Space4U is designed to tell the stories of the amazing people who make today's space exploration possible. Our guest today is Dr. Sarah Noble. Sarah is a planetary geologist at NASA headquarters in…
Read the full transcript