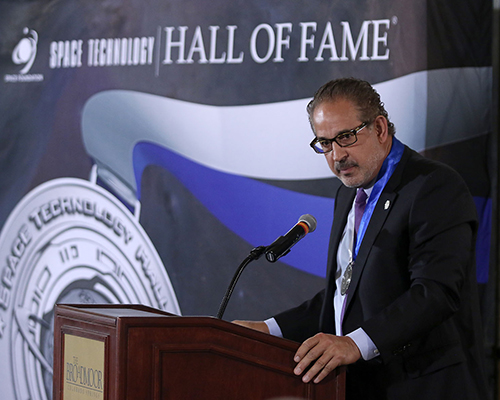 We meet Joe Urso, Founder, Chairman and CEO of ActivePure Technologies, LLC. Urso purchased the former Electrolux North America in 1998 and has transformed the company into what is now an industry leader in creating healthy indoor environments. Their air-cleansing technology, initially used exclusively by NASA on space missions, has been reengineered for use in a range of portable and installed units that serve both residential and commercial markets, including healthcare, education, and hospitality. It is for this adaptation that ActivePure Technologies was inducted into the Space Technology Hall of Fame in 2017.

In our conversation, Joe explains how he took the concept of the space-based ethylene scrubber and adapted the technology to build a family of products that benefit people in their everyday lives. He also shares his passion for bringing peace of mind to everyone who uses their line of products, and testimonials of people’s lives who have been changed because of ActivePure’s ability to eliminate bacteria, viruses, and allergens.

Joe describes a time in the mid-1990s when he attended a global summit at the White House where leaders were discussing plans to address a future bacterial or viral pandemic.  Regarding the technology now known as ActivePure, Joe says, “So, when I saw this technology, the early stage of it, I thought ‘My gosh — this has a chance to make a difference.’” 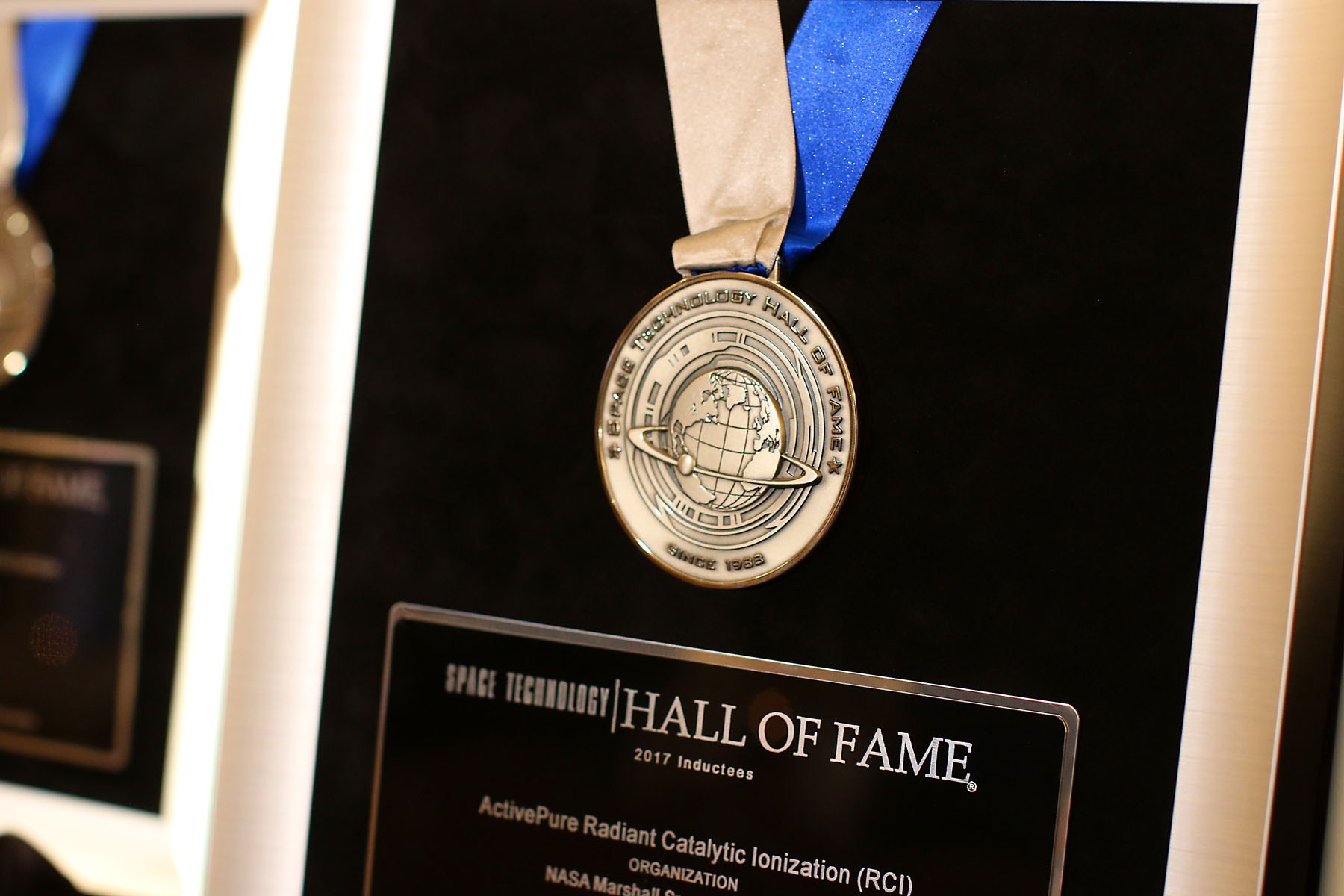 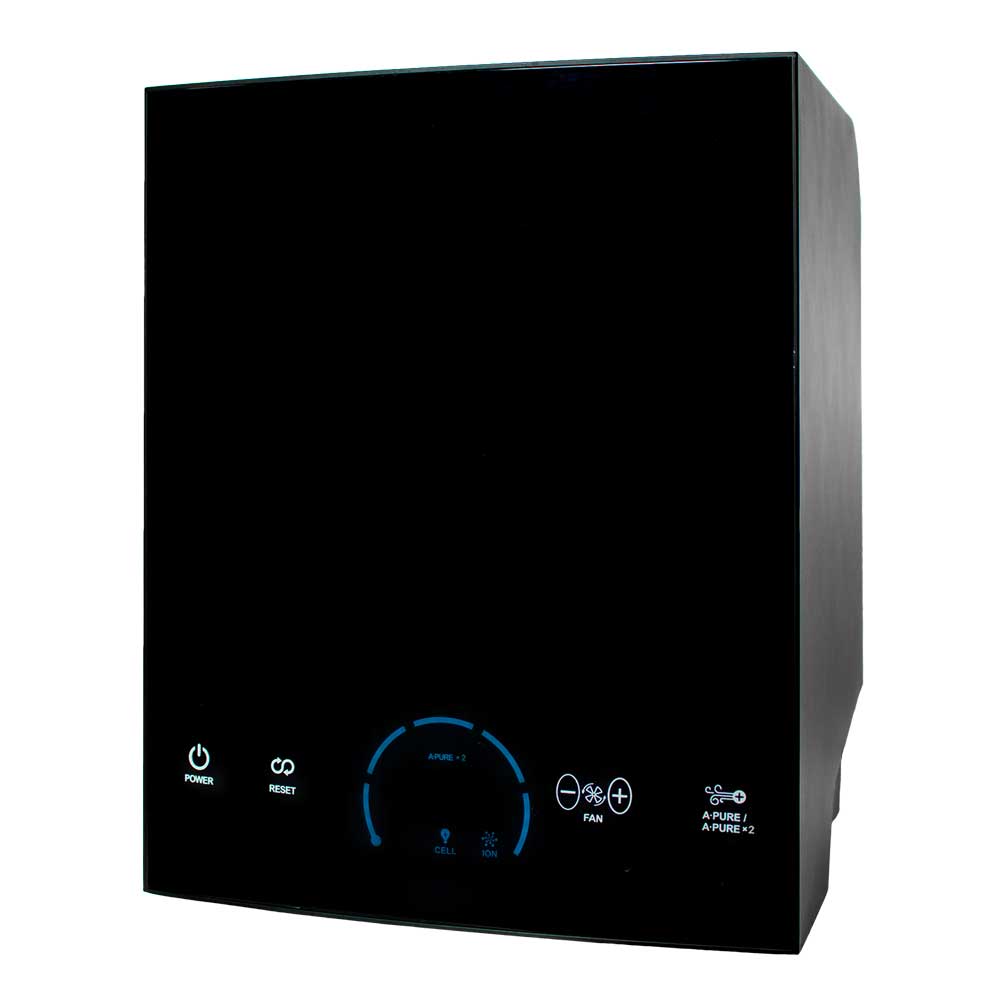 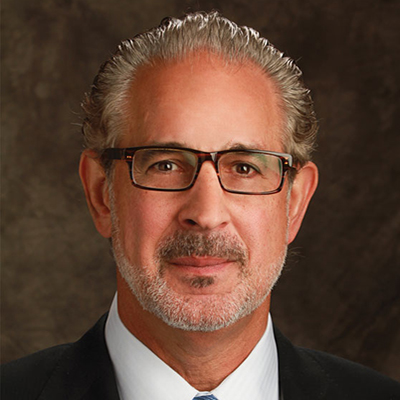 Transcript: Space4U podcast, Joe Urso
Hello. I am Carah Barbarick with the Space Foundation, and you're listening to the Space4U podcast. Space4U is designed to tell the stories of the amazing people who make today's space exploration possible. Today. We are joined by Joseph P. Urso, founder, chairman, and chief executive officer of ActivePure Technologies.…
Read the full transcript