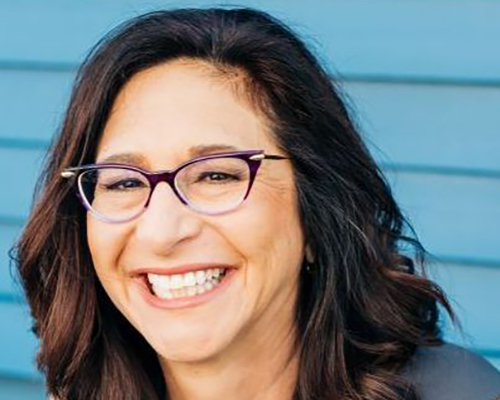 We meet Dr. Dorit Donoviel, director of the Translational Research Institute for Space Health (TRISH). She is also director of the Biomedical Innovation Laboratory and associate professor of Space Medicine at Baylor College of Medicine. Donoviel’s work revolves around performing research and developing strategies aimed at reducing health and safety risks to astronauts in long-duration space missions.

She has received numerous awards for her work, including NASA’s Group Achievement Award for work as a member of the Executive Steering Committee for “The Impact of Sex and Gender on Adaptation to Space,” a collection of six scientific articles published in The Journal of Women’s Health.

In our conversation Donoviel discusses how her career in the space ecosystem began, what inspired her to do the research she does, changes that occur in the human body in space, how space health includes both physical and behavioral health, the TRISH-sponsored research conducted by the civilian crew on the SpaceX Inspiration4 mission, and her thoughts on the importance of mentorship.

Explaining the importance of racial and gender diversity in tracking the health of humans in space, Donoviel says, “You go back to the Sixties; we’ve been in space for 60 years… Roughly 530-something-odd people have been to space. That’s like 10 a year. And as a biologist — as a person who studies particularly humans — you need more than that! You need a lot more people. And you need diversity in your sample.” 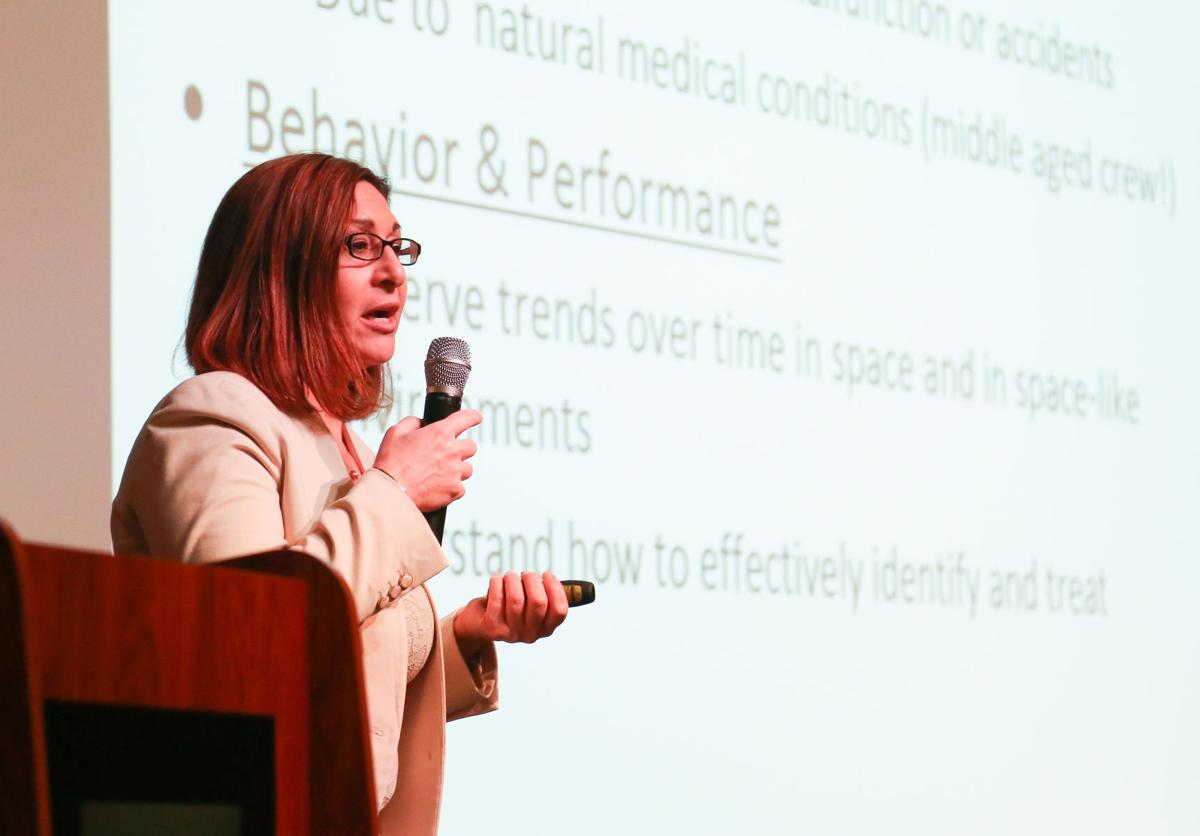 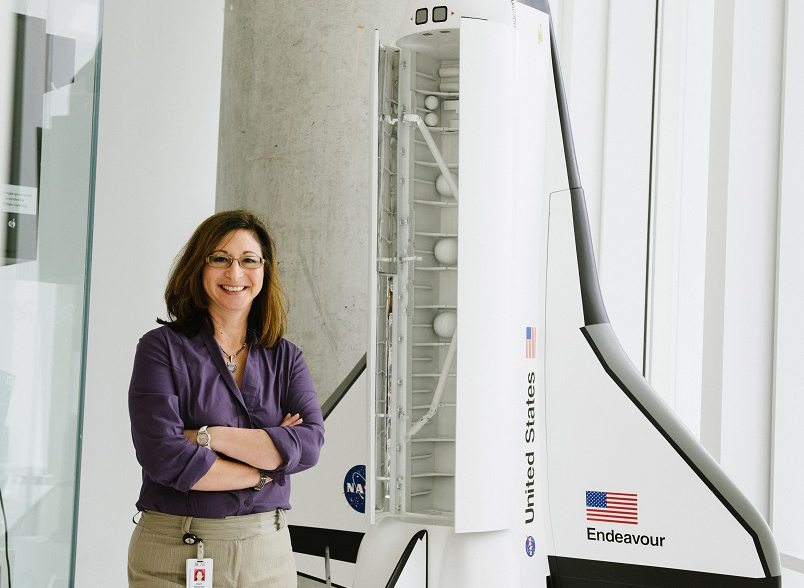 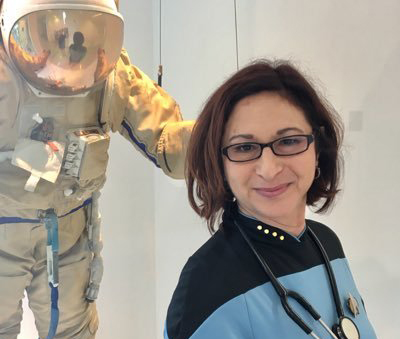