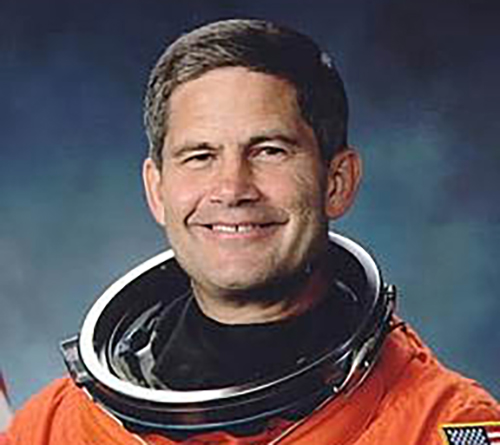 We meet Paul Lockhart, U.S. Air Force Colonel (retired) and former NASA astronaut. Spanning his career, Lockhart has served numerous duty assignments worldwide, has logged 5,000-plus flying hours piloting more than 30 aircraft, and has also piloted two space shuttle missions to the International Space Station — STS-111 and STS-113 — both in 2002, aboard the Space Shuttle Endeavor. More recently, Paul has written a book called Virtus Adventures and runs a website and blog to promote it. He also does public speaking engagements with school children to inspire an early interest in STEM subjects and space exploration.

In this conversation, Paul discusses how he first became interested in space as a child during the dawn of the space age, the skills he had — and the skills he wished he had — when he first became an astronaut, how mentors helped him to achieve his goals, the realities about being an astronaut that most people don’t know about, and how important a person’s character is in achieving their goals.

Explaining his thoughts on what he wants people to take away from his public speaking engagements, Paul says, “I want every young person, and even adult that I speak to in the U.S. to understand that we, the United States, sit at a unique position in that we should feel very proud that we have a space program that is respected and revered around the world.” 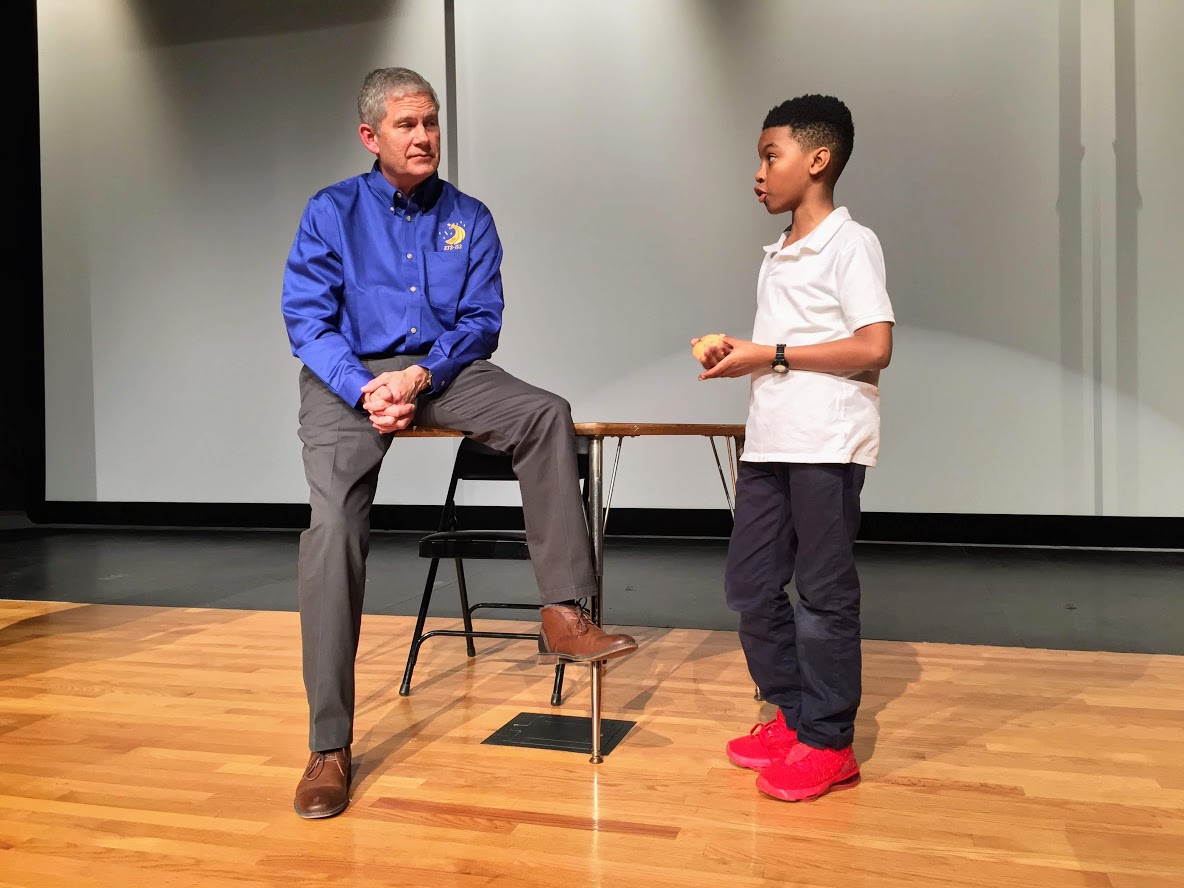 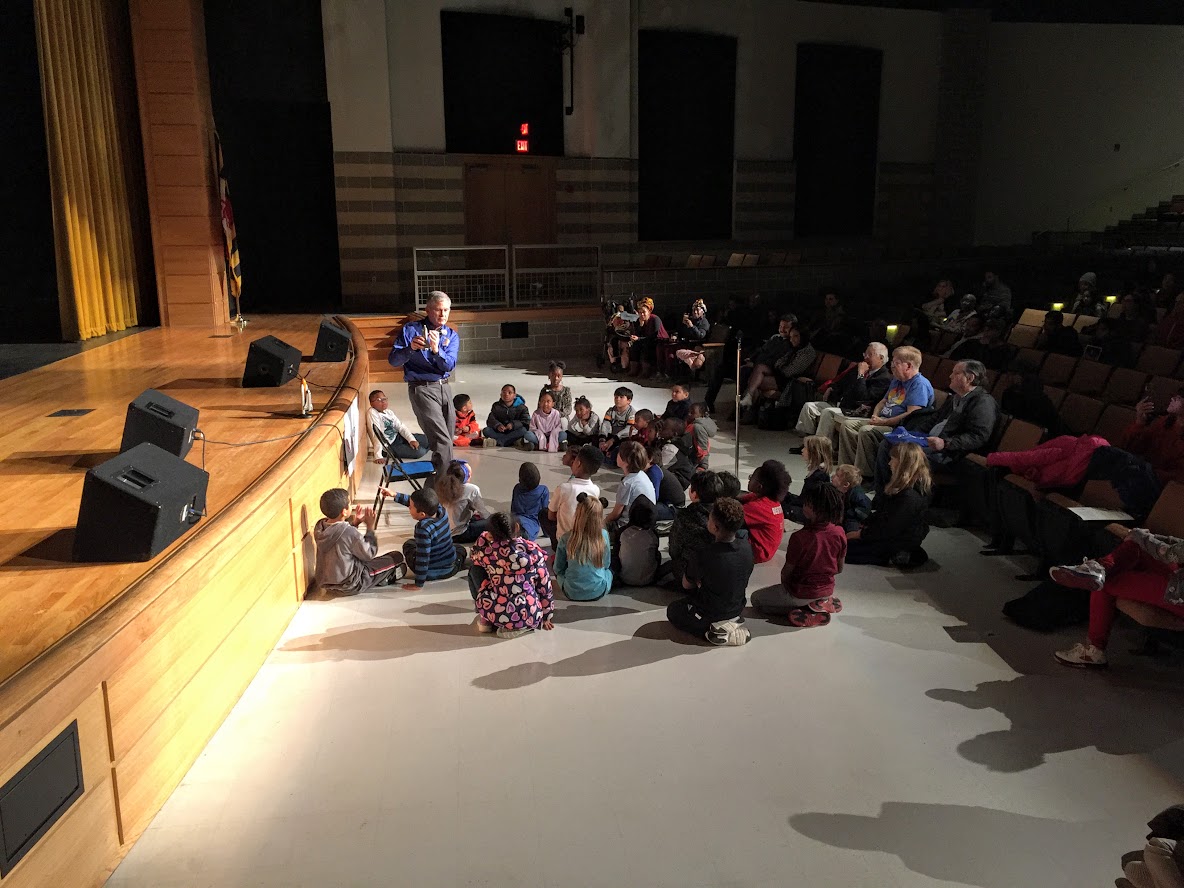 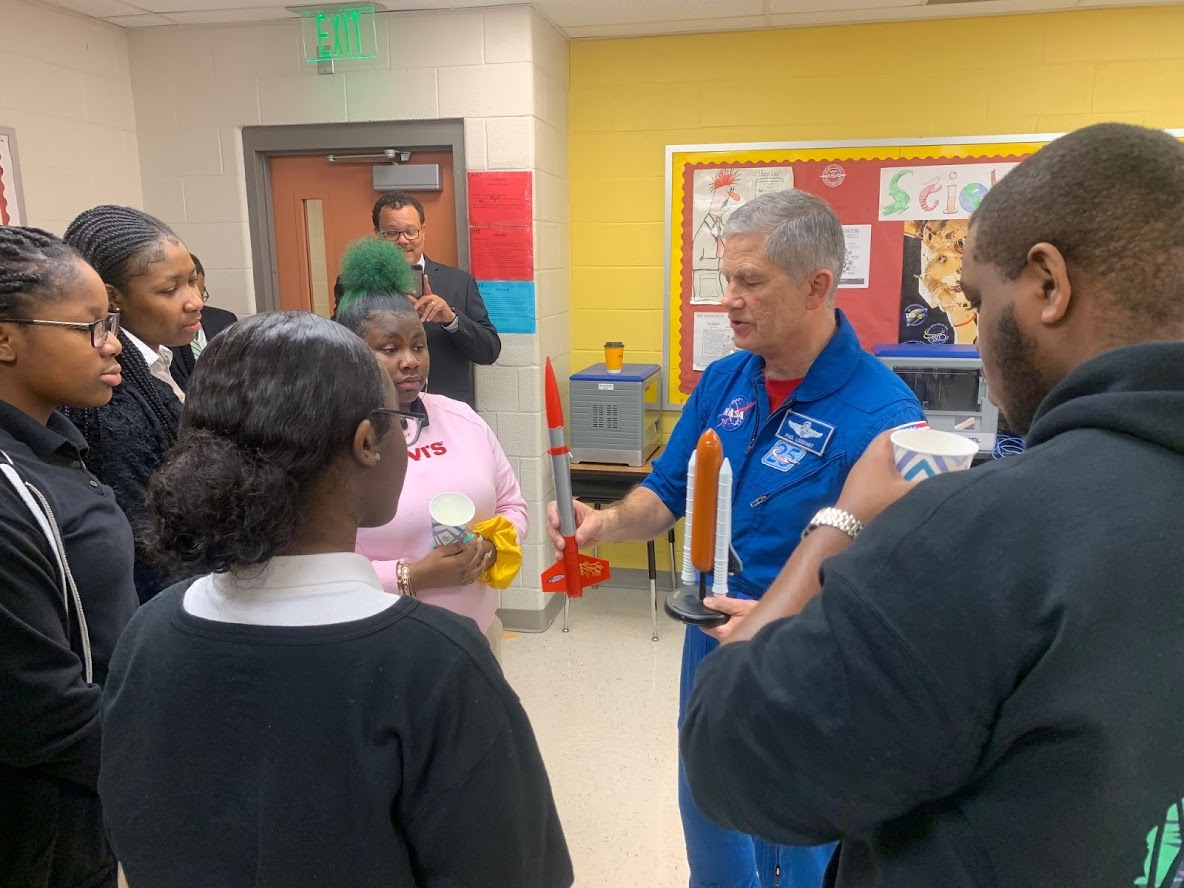 Transcript: Space4U podcast, Paul Lockhart
This is Rich Cooper with the Space Foundation. And this is the Space4U podcast — conversations with the people who make today's space community, and space adventure. Possible I'm joined today by Colonel Paul Lockhart, retired of the U.S. Air Force, but also a retired NASA astronaut, two-time flyer.  …
Read the full transcript