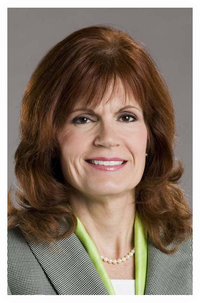 The debate panel included, in addition to Stevens:

The group, speaking live and via streaming video to a group of aerospace undergraduate and graduate students, discussed opportunities for space entrepreneurship, privatization and commercialization; the effects of U.S. legislation on global competitiveness; technologies that will enable space growth; the career outlook for students; and the current state of space.

SEDS is an independent, student-based organization that promotes the exploration and development of space through education, programs and networks for students, leadership skill building and involvement in space-related projects. SEDS believes “that focusing the enthusiasm of young people is the key to our future in space.”