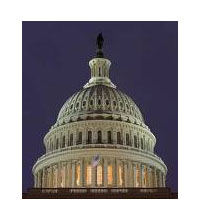 Congress is out of session for the month of August, but is returning at the beginning of this month to continue work on many unfinished appropriation bills, including some that fund the Department of Defense, NASA and NOAA.