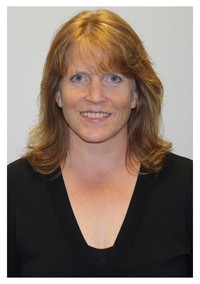 Vinson contributed to the Space Foundation being designated by The NonProfit Times and Best Companies Group as among the Best Non-Profit Organizations to Work for 2011, the only Colorado organization to make the list. She was previously vice president of human resources for NTT America (formerly Verio Inc.) for 12 years. Vinson is credentialed as a senior professional in human resources (SPHR) by the Human Resources Certification Institute.

“The Space Foundation is going through a period of continued growth,” said Chief Executive Officer Elliot Pulham, “and Kathy has been instrumental in ensuring that we have top-caliber team members and top-caliber team benefits and programs.”