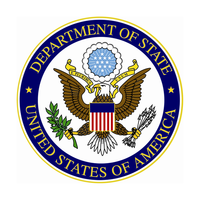 Space is vital to protecting U.S. economic prosperity and the national security interests of the United States, its allies, and its partners.

The European Union’s draft Code of Conduct is a good foundation for developing voluntary and pragmatic transparency and confidence-building measures to help prevent mishaps, misperceptions, and mistrust in space.

In response to the challenges of space being congested, contested and competitive, the United States will work with the European Union and space-faring nations to develop and advance an International Code of Conduct for Outer Space Activities.

To read the State Department’s document in its entirety, click here.