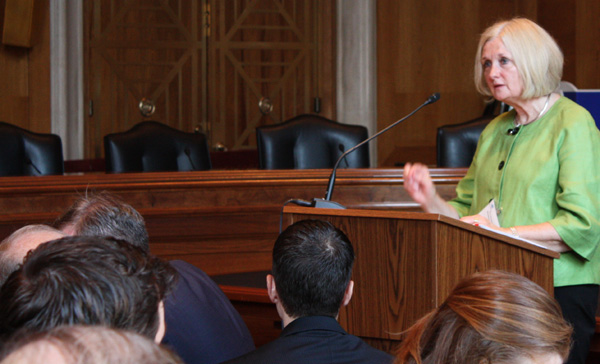 “With the House already having passed an export control reform package in its version of the Defense Authorization bill, we felt it would be timely and relevant to bring this topic up in a forum for the Senate side,” said Space Foundation Vice President – Washington Operations Brendan Curry. “The ball is in their court to act now.”

Saying that there still is a small chance that something will get passed this year, Creedon and Wolf (pictured, right) focused on several key points: 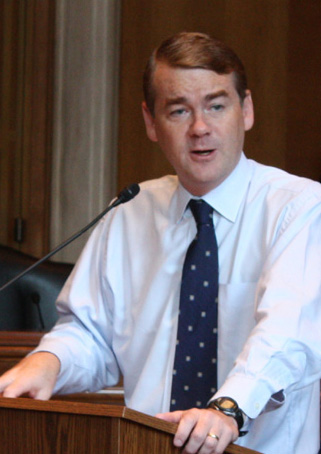