This February marks the 10th anniversary of the Space Shuttle Columbia tragedy. One of the more subtly powerful observations to come out of the investigation by the Columbia Accident Investigation Board was a discussion of issues related to organizational culture.

A supplement to the report noted that, absent fundamental changes to NASA’s organizational culture, NASA would be unable to prevent the next accident. Although NASA has periodically attempted to address these fundamental organizational issues, it will ultimately find progress on this front to be elusive in the current environment.

It is very difficult for any large organization to change into something new when there is no basic understanding of what the organization is really supposed to be, what purpose it has and why it exists. Debates over the direction of NASA during the past few years suggest that no consensus has been reached on this matter and the need for such a clear understanding is growing more urgent. 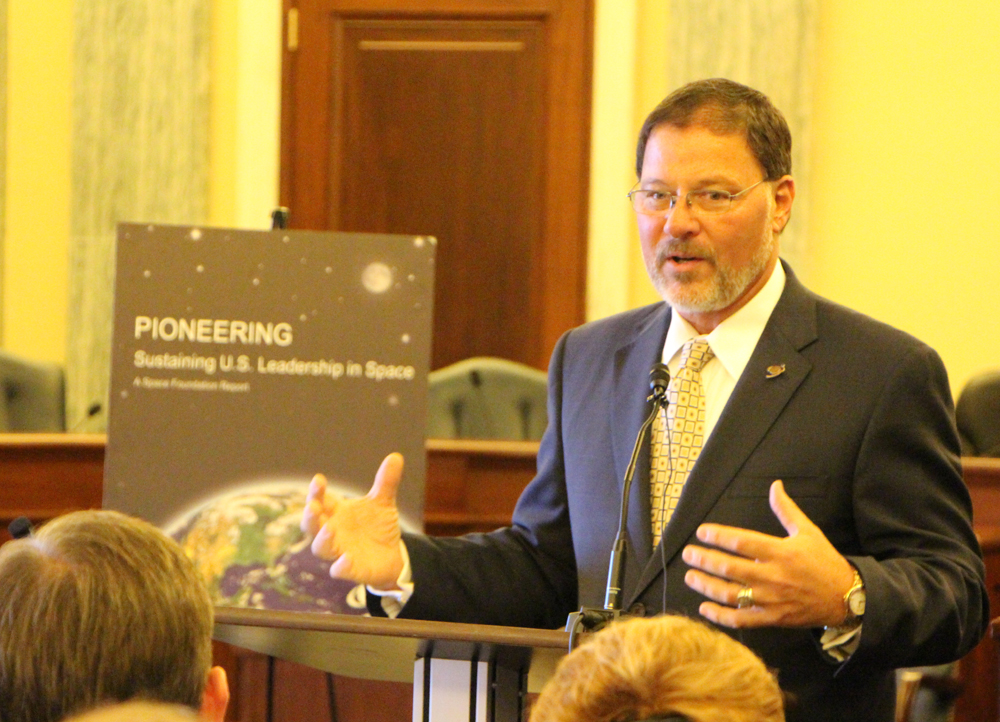 The Space Foundation is not the only organization that has been working over the past year and a half to develop a clearer understanding of where NASA is today, what direction it should be heading and what the future holds for the U.S. national civil space enterprise. A day after the public release of our report, PIONEERING: Sustaining U.S. Leadership in Space, the National Research Council (NRC) of the National Academies of Science released its report, NASA’s Strategic Direction and the Need for a National Consensus.

The NRC report was commissioned by NASA at the behest of Congress to address some of the same questions that drove the Space Foundation to write our PIONEERING report. Given the similarity in motivation, but the differences in the way the question was approached in both cases, it is interesting to see where the two documents do or do not reach similar conclusions.

At the broadest level, both reports start from a similar premise:

“… there is no strong, compelling national vision for the human spaceflight program, which is arguably the centerpiece of NASA’s spectrum of mission areas. The lack of national consensus on NASA’s most publicly visible mission, along with out-year budget uncertainty, has resulted in the lack of strategic focus necessary for national agencies operating in today’s budgetary reality.” – NRC report

Because PIONEERING takes a very long-term view of NASA and the national civil space enterprise rather than presenting an analysis of NASA at this instant, it does not explicitly make this same point. Instead, PIONEERING contends that the United States has never really achieved a fundamental understanding of what its space program is supposed to be doing. Without this knowledge, more specific questions cannot be answered and lasting solutions will be difficult, if not impossible, to craft.

None of the conclusions in the NRC report are at odds with our PIONEERING report and both reports address some issues not found in the other. Both assume near- to mid-term budget austerity. Both reports suggest that NASA be restructured to reduce infrastructure and personnel costs and to improve efficiency. Both also recommend partnerships with other U.S. government agencies, private sector industries and international partners (ours goes farther with much more emphasis on hand-offs).

Both address budgets with the eventual goal of increase, but PIONEERING takes a more methodical (and, we believe, realistic) approach by, first, acknowledging that it is unlikely NASA’s budgets will increase until performance issues are addressed and, second, as NASA improves its operations, the appropriate level for its budget can be revisited.

While the two reports have much in common, there are some differences in the recommendations, perhaps because of the way the questions were asked, but possibly also due to the habits of thought that are common among large parts of the space community (something addressed in Chapters 2-4 of PIONEERING). Further, the research process and the stated objectives for the two reports are sufficiently different that they cannot be expected to agree completely.

The following is a short list of some of the factors both reports identified as issues:

Our view, as expressed in PIONEERING, is that NASA needs a clear, well-defined purpose and that purpose must be more fundamental in nature than the typical discussions of goals, destinations or particular benefits that are derived from a healthy space program. With a more fundamental intellectual shift in understanding NASA’s purpose, NASA can regain a clear sense of direction, focus its efforts and pursue the changes to its organizational culture that are essential for a long-term sustainable future for the national civil space enterprise. 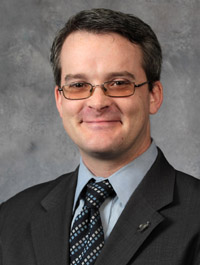 The NRC recommendations, if adopted, may help in the short term, but the constraints on that study precluded a deeper exploration of the problems facing NASA. Unless a clear understanding of NASA’s purpose is established, it is likely that we will continue to see the same issues that have dominated NASA for the past several decades continue to rise again and again for the next 50 years of the agency’s existence.

As a whole, both reports mark two important documents that we, as a community and as a nation, can use to build and move forward with a national discussion about what we want out of our space program, and how the nation can guide that space program. 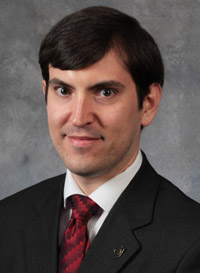 Read the reports – you can find PIONEERING: Sustaining U.S. Leadership in Space here and NASA’s Strategic Direction and the Need for a National Consensus here.

We encourage you to share your thoughts and feedback with us at [email protected].