The opening of the 113th Congress welcomed 84 new members to the House of Representatives and 14 to the Senate. Several committees with jurisdiction over space saw changes to their leadership: Congressman Lamar Smith (R-TX) replaced Congressman Ralph Hall (R-TX) as the chairman of the House Science, Space, & Technology Committee due to term limits. 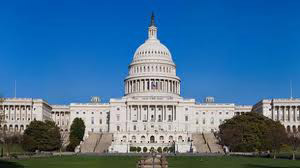 Other Committee and Subcommittee leadership changes include:

The Space Foundation has put together a comprehensive document that lists the publically announced assignments of members of Congress to committees with jurisdiction over space policy in 113th U.S. Congress. Click here for the full report.