Regaining our Math and Science Mojo 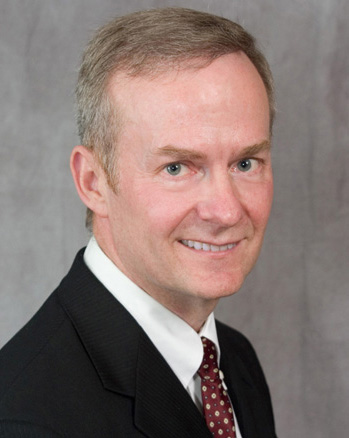 I appreciate and resonate with your recent thought-piece on scientific literacy in the US (March 2013 issue of Space Watch). We do need to "...regain our math and science mojo." I am concerned we are losing our edge against other countries, even though we apparently are outspending them per capita on education. According to a 2008 report from the Organization for Economic Co-operation and Development:

I imagine those statistics are still probably the same in 2012. Yet, we still have an issue with science and math literacy in this country. The statistics you mention in your article support that. I agree - something is wrong, and we need to figure out how to fix it. Whenever I present a public talk on the Kepler Mission, I make it a point to address the educational needs of this country. I speak directly to the students and the parents in the audience - we have tremendous challenges ahead, and they are part of the solution. We need a scientifically and mathematically literate population - and we need them to help us meet those challenges. Later this month, I will be giving talks at the University of Georgia, and to a middle-school in the Atlanta area. I plan to cite your statistics (with your permission) to continue to press the case for "getting our mojo back."

We do have a crisis on our hands. We need folks like you continuing to ring the alarm bells. We have a moral obligation to do something about this. If we are not successful, we will one day, as Neil Tyson puts it, likely become the laughing stock of the galaxy when we CAN'T do anything about a dangerous asteroid. We will be no better than the dinosaurs on that day.

Thanks for your continued focus on these issues.