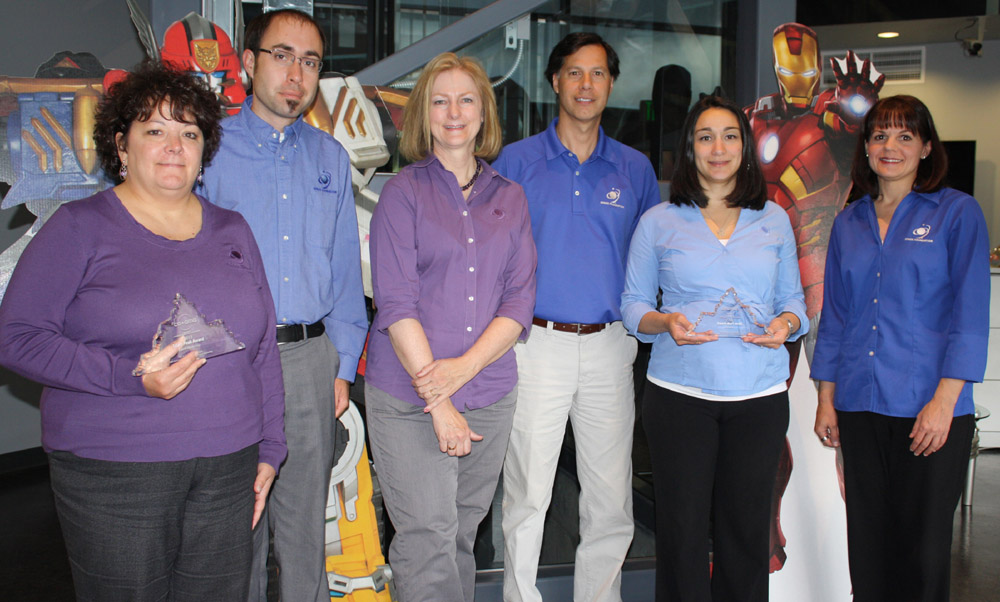 At the Colorado American Marketing Association’s 25th Annual Gala Dinner and Awards Ceremony on June 6, the Space Foundation received two awards for its marketing entries. The event was held at the McNichols Civic Center Building in Denver, Colo. and highlighted hundreds of entries from agencies and organizations from across the state.

“These awards underscore just how effective teamwork is in our marketing efforts,” said Space Foundation Vice President – Marketing and Communications Kevin C. Cook. “It is satisfying to see how well our work continues to measure up alongside some of the top marketing firms in the Denver area.”

This year marks the third consecutive year that the Space Foundation has received recognition from the Colorado AMA.