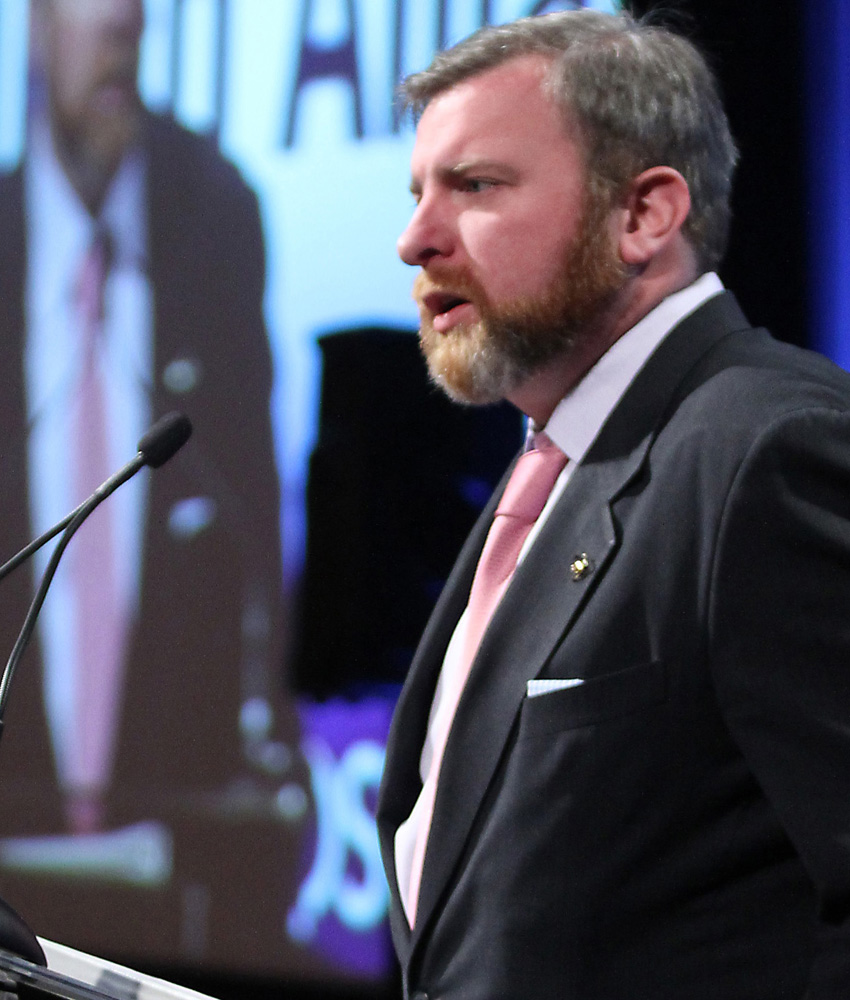 I arrived on Capitol Hill as a senior legislative assistant to then-Representative Dave Weldon (R-FL) in the waning years of the administration of President Bill Clinton, and departed early in the second term of the George W. Bush administration. Washington in those years was certainly not an arena of comity, collaboration and cooperation. That said, I can tell you the developing and implementing of our nation’s space programs were a rare model of teamwork.

One of the most vivid memories I have of this time was sitting in a meeting with then-House Majority Leader Tom Delay (R-TX) and Sen. Barbara Mikulski (D-MD). These two elected officials were close to polar opposites on most issues of the day, but when it came to space, supporting NASA in particular, they worked together. Let me stress that that was not a rarity but rather the norm.

Republicans and Democrats routinely worked to advance America’s place in the universe. I’ll admit there were differences, skirmishes and honest disagreements about various projects, but by and large, working in space policy was a refreshing alternative to the fetid fights du jour that plagued other quarters of the Capitol.

Nowadays, I see the dysfunctionality of the larger body politic in Washington taking hold in space policy. That is clearly not good for us, or for our future in space. Generations from now, our descendants will either praise us for our ability to extend and enlarge our presence in space, or damn us for letting parochial differences debilitate and cripple our exoatmospheric aspirations, thus denying them the future they deserve.

It is not just the generations as yet to be born who are being impacted. Right now, talented space professionals are suffering the emotional distress of wondering if their program or project will be cut, or even survive — collateral damage not many in Washington seem to think much about. How much abuse can these best and brightest endure before they leave the space business for other high-tech industries that are not subject to the machinations of some of those in Washington?

We need not even discuss in depth what effect this spectacle will have on students who are just beginning to consider what kind of industry, vocation and profession they will devote their lives to. Imagine being in their shoes, only to observe the back and forth of eminently forgettable points being scored with the only outcome being the flotsam and jetsam of the projects and programs of what could have been. Who wants to sign up for that?

Long-term, hyper-intensive politics will have a corrosive effect and will result in an enfeebled space program for America. The recent Space Foundation report PIONEERING: Sustaining U.S. Leadership in Space is an attempt to lay out a policymaking architecture that helps remove, or at least reduce, the influence of partisan politics on our long-term space efforts.

Will this call for compromise? Yes. Will some have to swallow their pride on occasion? Probably. Will all concerned be content? Perhaps not. But what is the alternative? A stultifying array of projects and programs half the space community expects to not even be around in a few years? Uncertainty at every turn? A beleaguered, disheartened work force? A morale-draining and foreboding pall that the young and talented flee from and that assault the seasoned space veteran with paranoia and regret? A space effort that won’t be taken seriously at the highest levels and hobbles along until other space actors pull ahead?

The almost weekly, new and exciting space discoveries astound and excite humanity. What we learn about our universe demonstrates what our space industry can accomplish. Remember that for the 12 billion to 14 billion years the universe is believed to have existed, our home star system is estimated to have developed just 4.5 billion years ago and we — homo sapiens — only arrived on the scene a mere 200,000 years ago. We haven’t been around long enough for a comparative nanosecond when we are talking intergalactic time scales. When one contemplates that the Space Age started in the late 1950s, it is an even more recent and fleeting development.

Despite the staggering technological accomplishments and reality-altering discoveries our exploits in space routinely result in, I am increasingly concerned about an outside force that is hampering and retarding our efforts to open up, operationalize and explore the heavens — politics.

Those of us lucky enough to work in space feel that is not just cool, but it is a calling — a shared belief that we can all do our own part to ensure a starry, thriving, gleaming future of a multi-planet humanity. It is time to remember that again.

As vice president – Washington Operations, Brendan Curry leads the Space Foundation’s government affairs efforts based in Washington, D.C., serving as principal interface with key customers, staff and officials in the Administration, Congress, space industry and federal agencies including NASA and the Departments of Defense, Commerce, State, Education and Transportation. Previously, Curry was the senior legislative assistant to Congressman Dave Weldon, M.D. He earned a Bachelor of Arts degree in history from the University of Scranton, and Juris Doctor of Law degree from Pennsylvania State University, Dickinson School of Law.