During October the Space Foundation held a briefing in Washington, D.C., regarding Space Situational Awareness (SSA) and the status of the U.S. Air Force Space Fence Program. 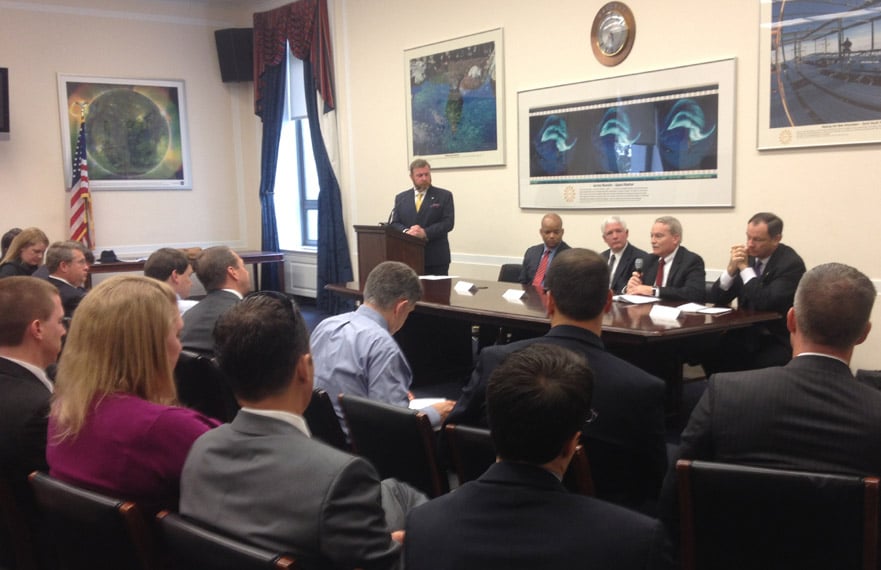 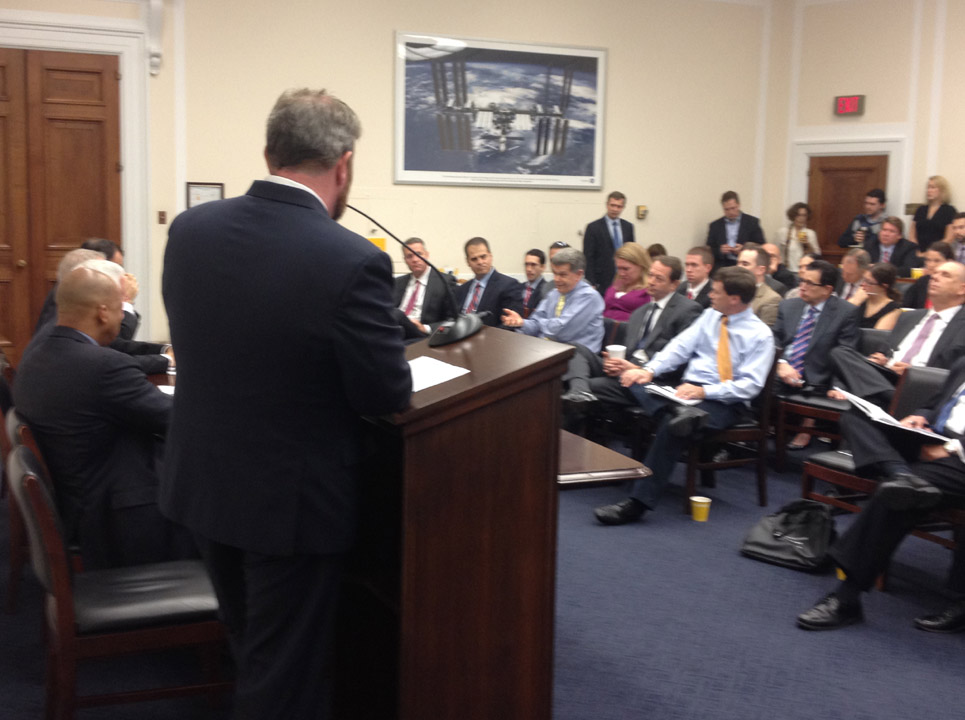 During the hour-long briefing, each panelist spoke about the importance of Space Situational Awareness and the need to have improved SSA via Space Fence.

“This is an increasingly serious issue that needs to be addressed. Everyone, both public and private, who operates in space depends on the United States to provide the best SSA possible,” said Space Foundation Vice President – Washington Operations Brendan Curry.

Read sample coverage and analysis of the event here and here.