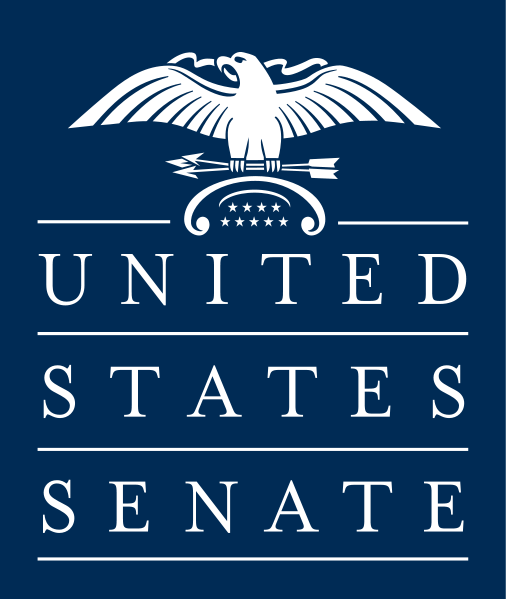 With only a few legislative days remaining on the calendar before the end of the current fiscal year, legislators are likely to pass a continuing resolution (CR) until after the November mid-term elections. At that point, the Defense Appropriations bill could be brought to the Senate floor or be wrapped up into a larger omnibus appropriations bill to fund the remainder of FY 2015.

The Space Foundation has updated its budget comparison documents for military space programs, which includes more details on the various proposed provision and funding levels within the DoD. The updated version can be found here.