In addition to sending its congratulations on the astonishing landing of Rosetta’s Philae on Nov. 12, the Space Foundation also hosted a free public event at its Discovery Center in Colorado Springs. 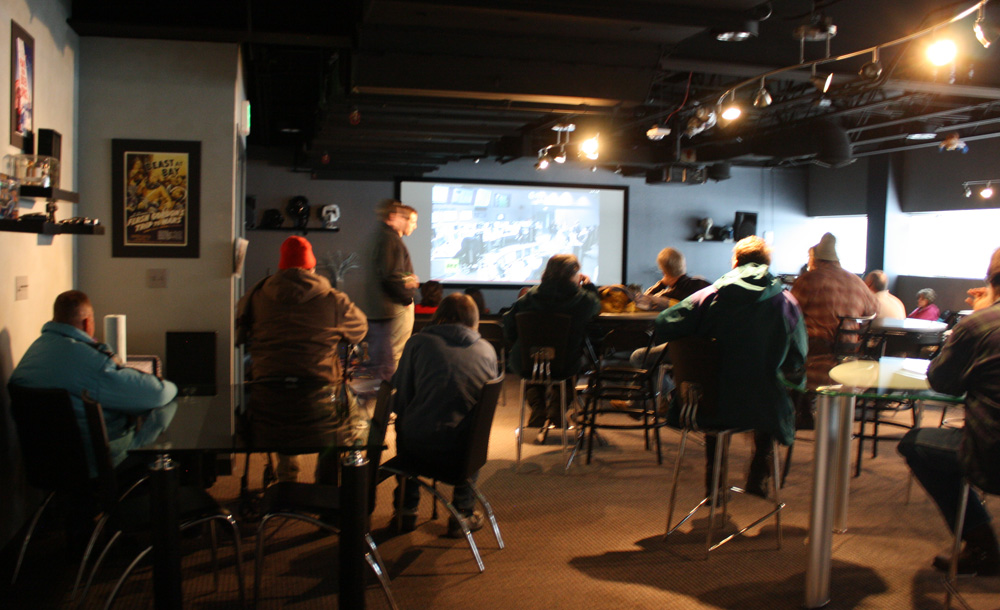 Partnering with DLR, the German Space Agency, and ESA, the European Space Agency, the Space Foundation opened its doors all day on Nov. 12 to educate the public about this important mission and provided a large screen view of the live feed.

“Today’s successful landing by Rosetta’s Philae lander, a major contribution to this mission by DLR, at Comet 67P/Churyumov-Gerasimenko is a tremendous accomplishment. We congratulate our partners at DLR and ESA for achieving yet another milestone during this ambitious mission,” said Pulham.

Dec. 5 ESA Briefing in Washington, D.C.
On Friday, Dec. 5, the Space Foundation will host the first ESA briefing in the U.S. on the results of the Rosetta mission. The event will be held on Capitol Hill, in the Rayburn House Office building, Room 2325, for Congressional staffers, officials from various departments and agencies in the executive branch, such as NASA, and international space executives and executives from Space Foundation Corporate Members.

Guest speaker will be Professor Mark McCaughrean, Senior Science Advisor, European Space Agency. McCaughrean is responsible for communicating the results from ESA’s astronomy, heliophysics, planetary and fundamental physics missions to the scientific community and to the wider general public. He has worked in the UK, U.S., Germany and the Netherlands, and his research involves the study of the formation of stars and their planetary systems. He is also closely involved with the joint NASA-ESA-CSA James Webb Space Telescope program.

Learn more about the Rosetta mission at www.esa.int/ESA.