On May 25, the Space Foundation celebrated astronaut Scott Kelly’s year in space and subsequent retirement from NASA with a reception for Congressional members and other invited guests. An Evening with Scott Kelly was held at the Capitol Visitor’s Center, in Washington, D.C.

Kelly, who recently returned to Earth after spending 340 days aboard the International Space Station, opened his remarks by saying, “It’s great to be here! It’s great to be anywhere with gravity!”

Commander Kelly then offered remarks and photos from his Year in Space mission.

Thank you Sponsors!
The Space Foundation thanks these underwriters for supporting An Evening with Scott Kelly: 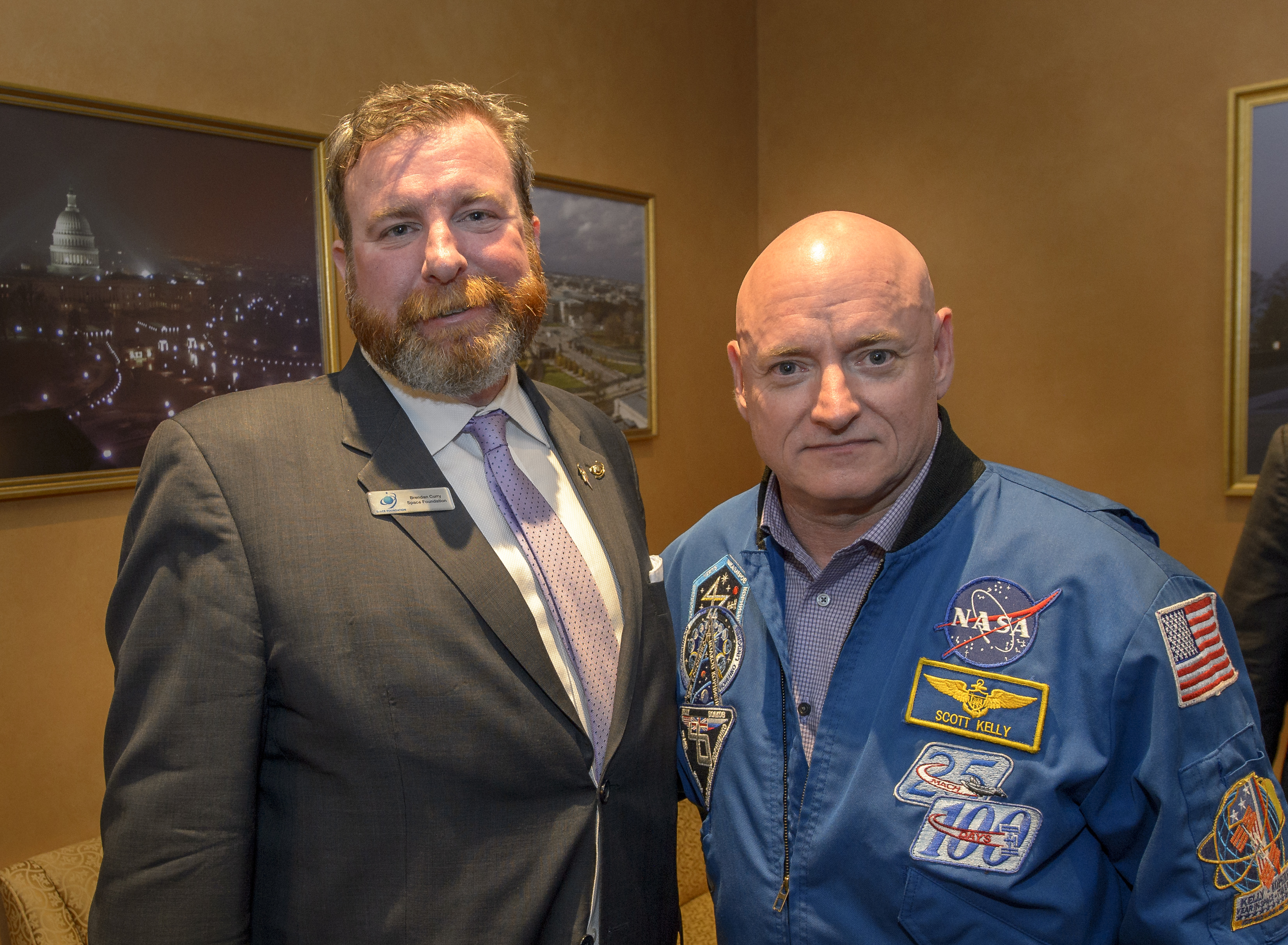 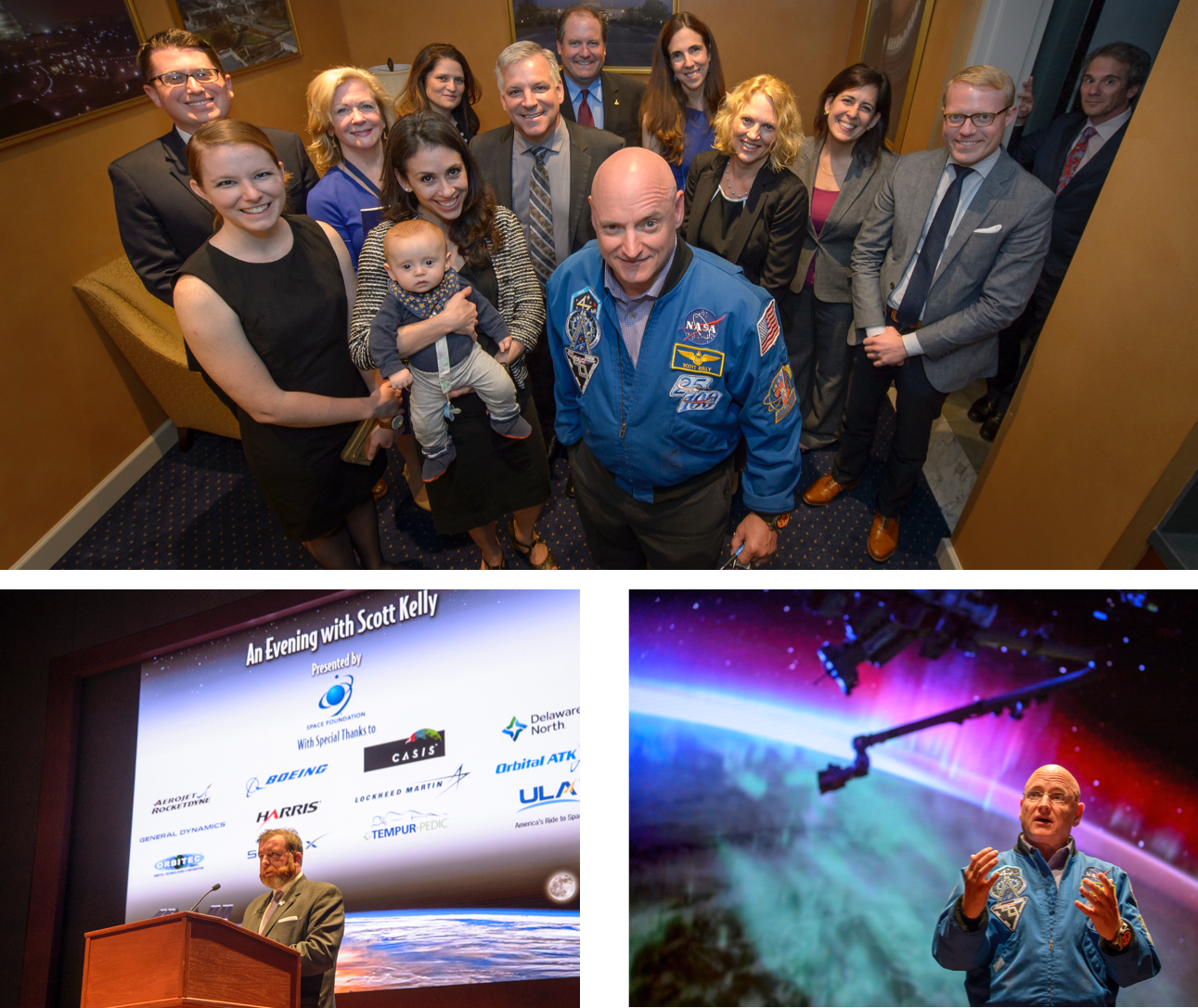